Jade Graves from Britain decided to visit a waterpark while on holiday in Bulgaria. But after she had come down the waterslide, she noticed her legs were covered in blood and she was in a lot of pain…

Jade Graves was on holiday with her family in Nessebar in Bulgaria. The family decided to visit the ‘Aqua Paradise Water Park’ for a day and although it doesn’t have the longest water slide in the world, there are still some extreme slides on offer.

But this day, which was supposed to fun for the whole family, instead turned into quite a traumatic experience. On this extreme waterslide, Jade got so seriously injured that she had to go to hospital because of horrific injuries, as The Sun reported.

Their water fun came to an abrupt end

After she had gone down the extreme water slide called ‘Space Jam’, the British woman suddenly felt awful pain in her lower pelvic area. When she looked down, she saw that her legs were covered in blood. By the time Jade arrived at the hospital, she’d lost so much blood that she needed a blood transfusion and surgery. What had happened? She had torn an artery in her pelvic area.

The woman still doesn’t understand how this could have happened.

‘I was meant to be having a lovely holiday with my family but the whole experience has been traumatising. […] I am still uncertain as to what happened exactly because I followed all the rules put to me by the lifeguard.’

The 29-year-old had to stay in hospital in Bulgaria for four days after her accident until she was allowed to fly home. She was then on sick leave for five weeks and is hoping to find out what caused the accident so that no one else will be injured on the slide like she was. She is also planning to take legal action against the water park. 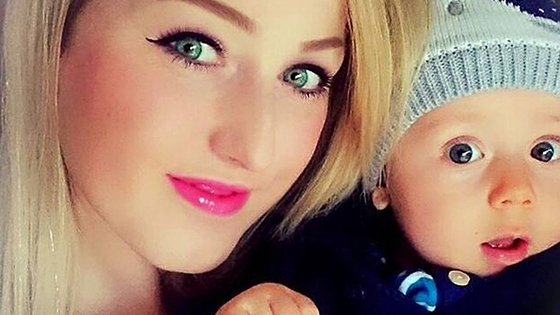 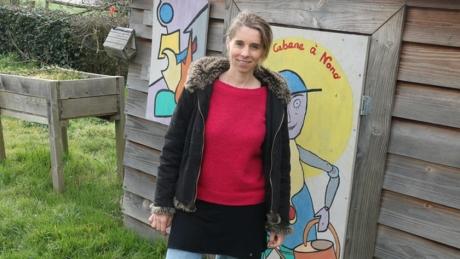