In his new documentary series, Prince Harry launched new scathing attacks on the Royal Family, which particularly displeased the Queen. 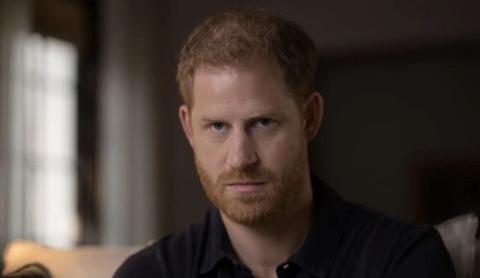 The new series co-produced by Prince Harry, The Me You Can't See is avalaible on Apple TV+. The documentary features several stars talking about their painful pasts in front of Oprah Winfrey and Dr Jacqui Dyer.

When faced with these two experts, the prince decided to confide in them about his 'troubled past,' a few years after the disappearance of his mother.

As we know, Lady Diana died in 1997, in a tragic car accident in Paris. An event that turned the royal family upside down. Traumatised, Princes William and Harry, still children, had to protect themselves and turn to their father, Prince Charles.

A few years later, when his adult life began, the Duke of Sussex went off the rails. What with the drugs, alcohol and partying, Harry lost control. In fact, his ex-girlfriend Chelsy Davy has spoken out about the hell they went through at the time.

However, Archie's dad has provided some hard-hitting details about his family's role in his grief. According to his testimony, Harry explains that his father did not show any support during this painful period. Worse still, he accused his family of being 'totally negligent' towards his wife, Meghan Markle, when she was facing difficulties with her relatives.

Queen Elizabeth betrayed by her grandson

According to people close to the British crown, Queen Elizabeth II had 'no idea' about Prince Harry's true opinions. She and her son, Prince Charles, are said to be 'absolutely stunned' by the news.

In 2018, the latter had given her consent to make the docu-series, which according to the sources of the Express, was only set to be about Prince Harry's mental health. The Duke himself made it official in 2019, explaining that his series would only focus on 'facts, science and awareness.'

According to royal insiders, Prince Harry's 'affectation' was 'clearly misleading.' It was simply a 'personal attack on his father and the institution.'

The intimate details of his ordeal certainly paint a very negative picture of his family and upbringing. Many people have a different view.

Unfortunately, any remaining trust between the Queen and the Sussexes 'hangs by a thread.' It remains to be seen what Harry's next episode of The Me You Can't See will contain.

Prince Charles' reaction to this latest backstab might also be explosive. Check out the video above to learn more. 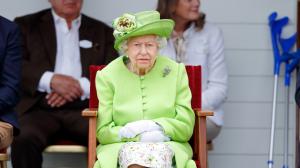