Harry tried to engage with William at Diana’s tribute, here’s how his brother reacted

Harry and William may have had a few rough years apart, but it seems that the former is trying to make sure things return back to normal between them. 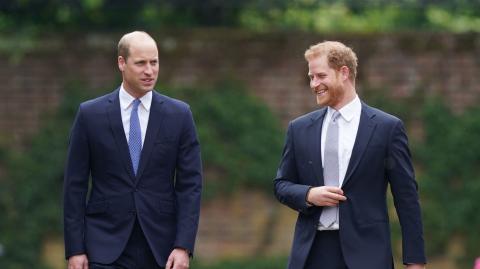 It seems that there might be some ‘healing’ going on between Prince William and Prince Harry after Princess Diana’s statue unveiling. According to a new report, this may be due to the fact that the Duke of Sussex made an effort to ‘engage’ with his brother at the ceremony.

The unveiling of Princess Diana’s statue, which happened on 1 July, what would have been her 60th birthday, marked the first time Prince Harry and Prince William reunited since their grandfather Prince Philip’s burial rites in April.

A body language expert, Blanca Cobb, revealed that it was Harry who made attempts to engage with his older brother.

In a recent interview with Us Weekly, she said that when Harry would turn his feet to angle towards his brother, his brother did not respond by turning towards Harry. According to her, William was more stoic, he was less engaging with his brother and, in her opinion, Harry was the one trying to make efforts to engage with him.

She intimated that there was a level of comfort for Prince Harry:

Harry was looking more at William than vice versa. And you could tell also because there were times that Harry would actually walk over to where his brother and somebody else was talking.

Another insider revealed that the event sparked some much needed 'healing' between the brothers, whose relationship has been rocky for years. The brothers’ rift deepened following Harry’s royal exit with his wife Meghan in 2020, but it was the Sussexes’ shocking interview with Oprah in March 2021 that brought tensions to an all-time high.

During the interview, Harry described his relationship with William as ‘distant’ before saying that William and their father, Prince Charles are 'trapped' by their roles in the royal family. Now, however, it seems the brothers may finally be starting to put their differences behind them.

William and Harry spent the morning before the statue unveiling looking through old keepsakes, notes from Diana and bonding. They have absolutely turned a new page in their relationship and have started the healing. Everyone around them was thrilled to see how close they were on the day of the statue unveiling.

Hopefully, this is just the beginning of a better relationship between the two. 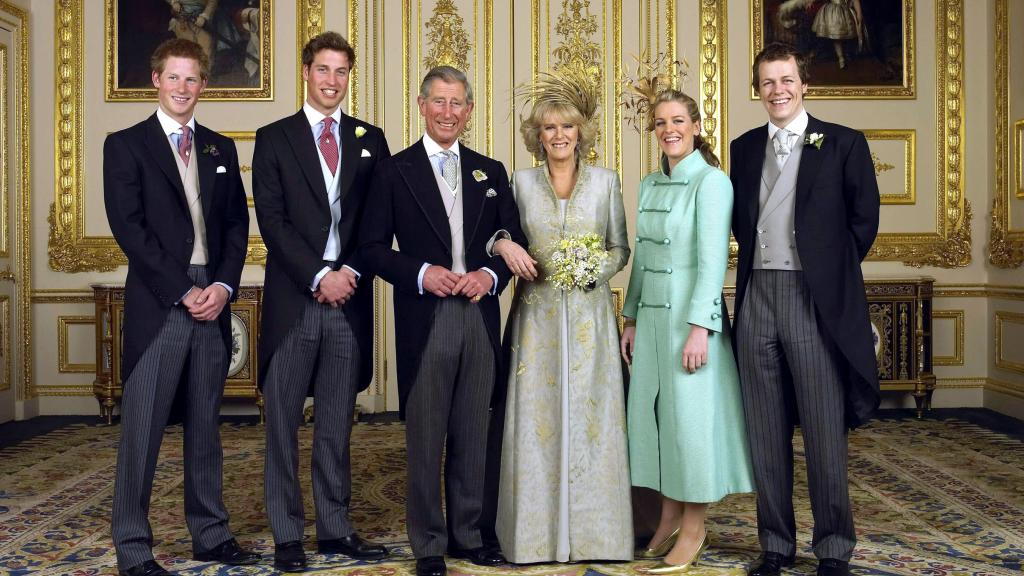 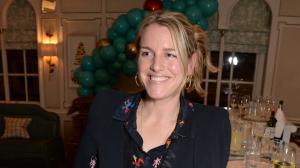 People, royal family
Who is Laura Lopes? What you don’t know about William and Harry’s stepsister 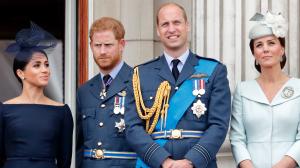 People, royal family
Does Harry have a claim on Prince Philip's inheritance?
More