According to a team of psychologists from Brigham Young University, unfaithfulness in a couple could be noticeable in just five minutes by a stranger who doesn’t know the loving couple.

Led by Professor Nathaniel Lambert, the psychologists used students, including 35 women and 16 men in a relationship. They were then asked to complete a questionnaire about their relationship and especially about their loyalty.

The participants had to create a group drawing. One of the partners was blindfolded and the second was to describe to the other what to draw. These scenes of three to five minutes were filmed and analysed by ‘decoders.'

Their mission was to decipher on a scale of 1 to 5 the possibility of deception of the partners. The psychologists have found ‘a significant and moderate correlation’ between their analysis and the responses of participants who confessed to their infidelity.

Guessing if unfaithfulness is present in a couple would require much less effort than we thought, thanks to this study by the researchers at Brigham Young University. In addition, infidelity rates in the UK were recently revealed, and they are shocking. Surprisingly, Brits seem to take on more lovers than the French. Almost half of British men surveyed (45%) admitted that they had cheated on their significant other at least once. 21% of women said the same. 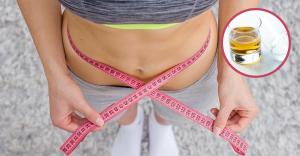 The UK is not the most unfaithful nation however. They are in 4th place, behind Germany, Spain and Italy, where a whopping 60% of men and 35% of women admitted to cheating. The head of the survey said this is most likely due to different sexual cultures in each country.

Check out the video above to find out more about this fascinating study! 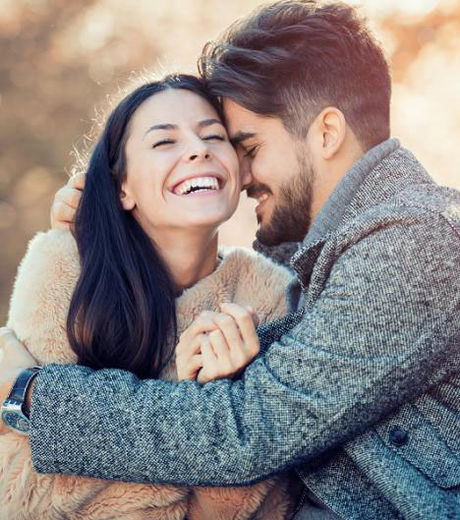 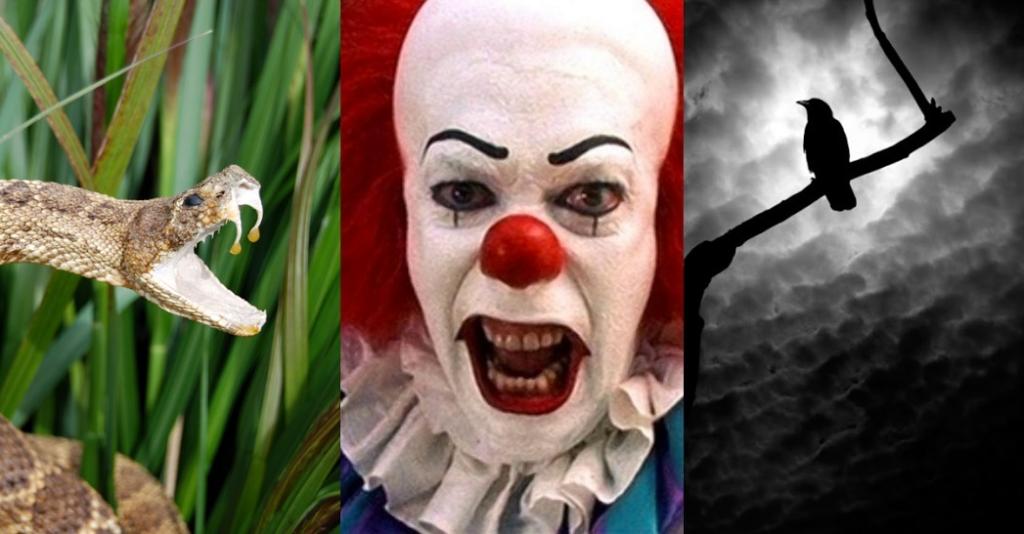