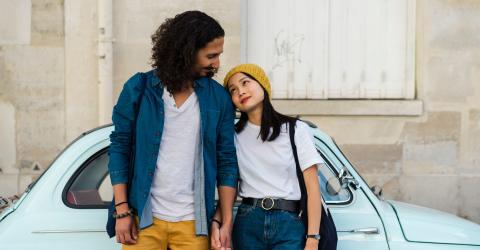 This study will surely reassure some people in a relationship. Scientists have come to the conclusion that the closer you are to someone, the less you pay attention to what they say. Read on to find out more.

'But I just told you five minutes ago!' or 'Did you forget to buy the lemons?' You may have already found yourself in that unbearable situation where someone didn'tlistento you. That someone being your partner or someone you know very well.

You should know that this person who you are very close with isn't ignoring you, but just thinks he or she knows you too well.

The New York Times published the results of a study, which can be found on ScienceDirect. When you talk to someone you know very well, you tend to take too much for granted. We overestimate our ability to understand and be understood by others.

As a result, in reality, the way we listen and our way of saying things will become less clear and obstructed.

Scientists looked into this question and to answer it, they tested several couples. Each partner was sat back to back and had to interpret each other's ambiguous sentences. The exercise was then repeated with a stranger.

The result? The partners consistently overestimated their ability to communicate. Finally, the strangers were able to better understand the messages from the couple who explained them differently, and therefore more accurately.

Because when you talk to someone you know very well, you omit certain details or you don't necessarily put everything in context.

When you know people well enough, there is an unconscious tendency to turn a deaf ear because you think you know what they are going to say. It's like when you've been on a road before and you don't pay attention to the road signs anymore.

Which is basically a beautiful proof of one'slove... but can be irritating on a daily basis!

For more info, watch the video above! 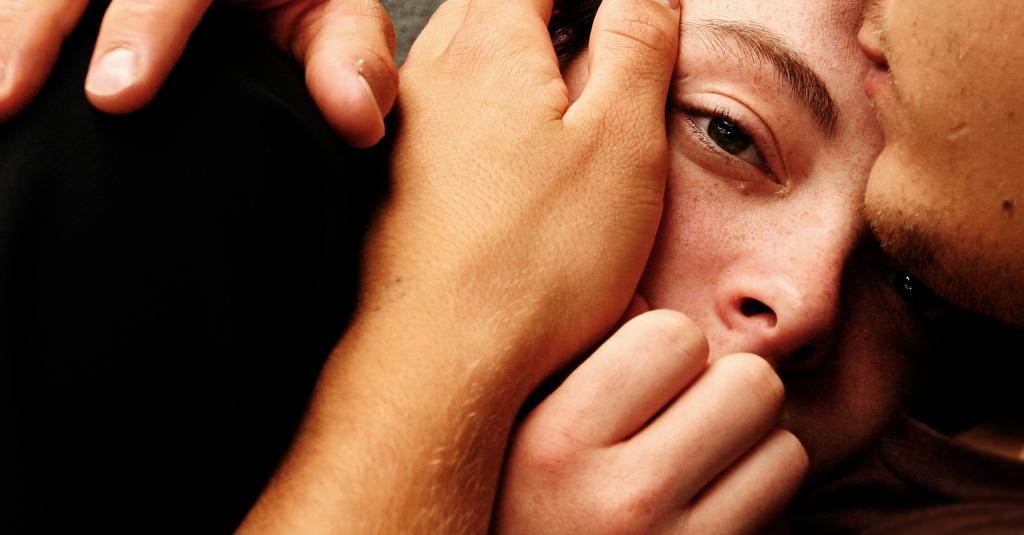 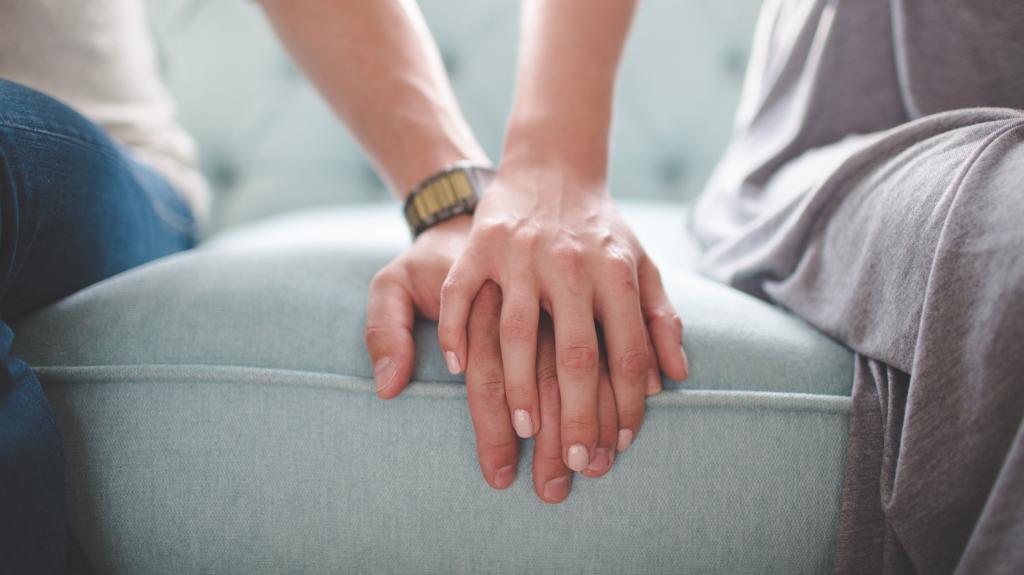