They thought it was a funny coincidence that they were born on the same day but there were yet more shocks to come.

Anthony and Jamie met on Tinder three years ago but they believe it was something stronger than an algorithm that brought them together.

When Jamie noticed that Anthony's email address ended in '11493' she was surprised as it was the digits of her birthday - January 14th 1993. It turned out she and Anthony shared the exact same birthday!

"I was really curious to see if we had the same birthday, so I asked and he said: ‘That’s my birthday too!’”

Not only that, they then discovered that they were born in the very same hospital too - meaning they had been in the same nursery together on the very first day of their lives!

To add to the coincidences, both had a birth weight of 8lb 7oz and both are left-handed.

“It was really surreal. We’re from towns that are about 20 miles apart, so I asked him what hospital he was born in and he said East Jefferson. I said, ‘No way! That’s where I was born too,’’’ she recalled.

The happy couple married in a local church and thank fate for bringing them together.

Of the match made in Heaven, Jamie said: “We’re Christian and we really feel like there is an element of fate at work. I don’t believe it was just a coincidence.”

Her new husband agreed: “It does feel like fate. Everything kind of aligned, it’s really remarkable.” 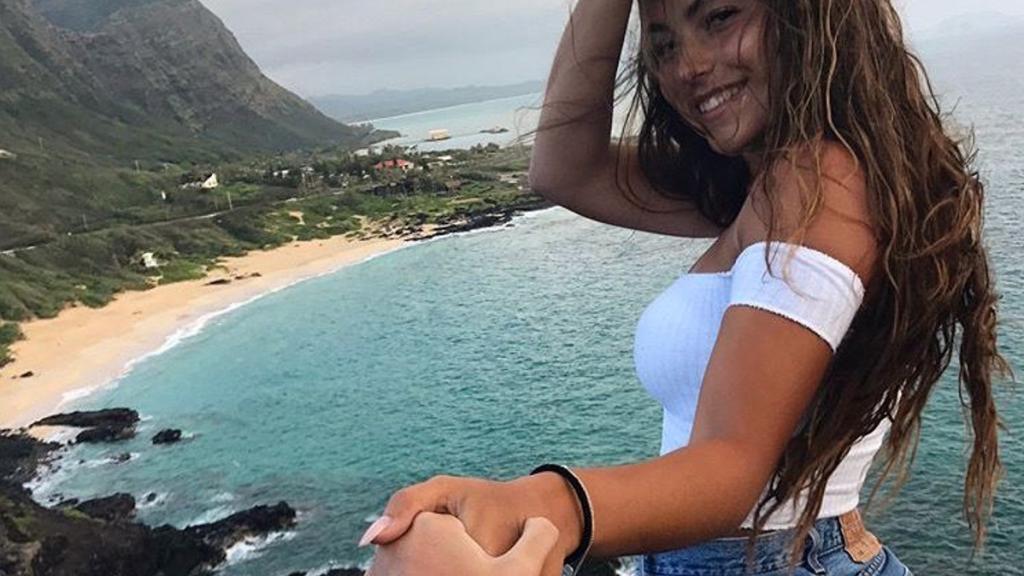 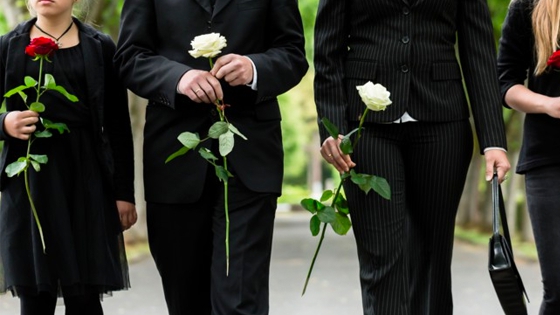 This Woman Went On A Tinder Date... To A Funeral