According to a study, a large number of men blame their celibacy due to a few key factors, including a less than ideal physique and shyness.

There are almost 20 million single people in the UK and studies show that more of them are men than women. In Greece, one scientist decided to investigate why there are so many more single men by going directly to the source. Menelaos Apostolou, professor of human and social sciences at the University of Nicosia in Cyprus, asked this question on a platform where there is surely no shortage of single guys, Reddit: ‘Gentlemen, why are you single?’

The result astonished the scientist who did not expect so many similar answers. Among the 20,000 participants, the majority blamed their celibacy on a ‘not very advantageous’ physique. Others talked about their small size and baldness.

Other points that, according to the respondents, prevent them from finding love are a lack of self-confidence andtotal disinterest in love. Some have also reported an unhealthy shyness that blocks them in their attempts to approach a woman. 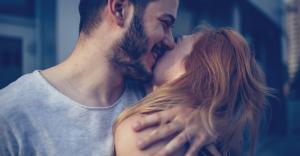 Read also
Studies Show Intelligent Men Are The Most Faithful

According to Menelaos Apostolou, the clumsiness of men in relation to women is linked to the evolution of relationships. Several decades ago, marriages were arranged and men did not need to find a wife since one was ‘offered’ to them. The physical aspect had no importance, and they did not have to charm their bride. Today, they have to actually put in the effort (shocker, we know).

The study seems to suggest that overall poor body image and a lack of self-confidence are two of the biggest barriers to men finding a partner. 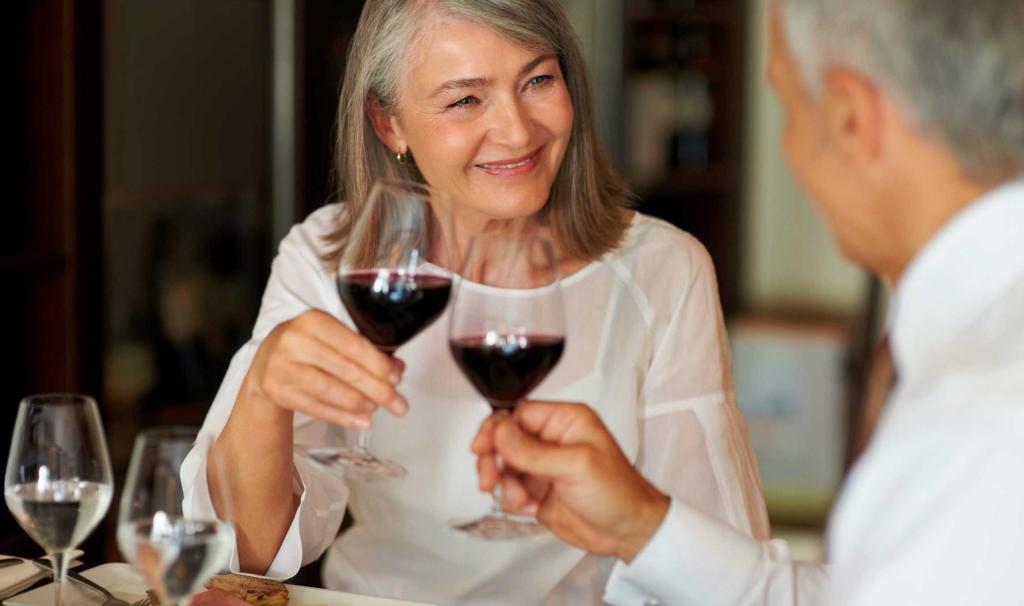 According To A Study, These Are The 3 Most Pleasurable Positions For Women