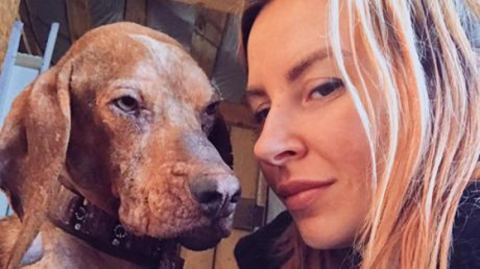 Exhausted and looking for something meaningful after a tiring and strenuous career, a Russian photographer decided to quit everything to go after her childhood dream: living with dogs in the wild.

Lots of people envied her career, but it actually made her quite unhappy. Daria Pushkareva, a young, successful Russian photographer, decided overnight to ditch everything so she could start a new adventure: leaving to live in the forest with 100 sick dogs.

The young woman was in an amazing place professionally.

‘I was one of the top five Moscow wedding photographers,’ she told the website Bored Panda, who carried out an interview with the young woman. Among her clients were politicians, businessmen, elite members of the Moscow society. She used to work in cinema and so was used to hellish work conditions, but she wanted some time for herself. Unfortunately, when she was a photographer, she never felt fulfilled.

I became a photographer because I wanted to reduce the intensity of my life. […] I realised that I was a workaholic.

Daria Pushkareva said she used to dream of running a shelter for dogs when she was younger. The young woman was very invested in animals and their causes and used to make donations and participate in forums to raise awareness. One day, she read an article in a magazine about a little one-eyed puppy that needed 10,000 roubles (around £115) to be treated by an ophthalmologist. She volunteered to pay for the surgery. With her husband, she rescued seven dogs and then decided to go after her childhood dream.

Then and there, we took out two loans and bought a country house 160km (100 miles) away from Moscow and moved with our dogs. We built six enclosures for our rescue dogs and began living completely new and different lives.

The family now lives with more than a hundred sick or disabled dogs and takes care of even more animals at the same time such as raccoons and foxes. In total, more than 200 animals rely on Daria Pushkareva and her husband!

Despite their financial difficulties and the concerns about living in the forest, the young woman doesn’t regret anything.

‘I finally feel that I’m not wasting my life but spending my time meaningfully. I’m helping these animals and am sincerely enjoying it.’ She now documents her new life on her Instagram account.

Check out the video above to see Daria's incredible life for yourself! 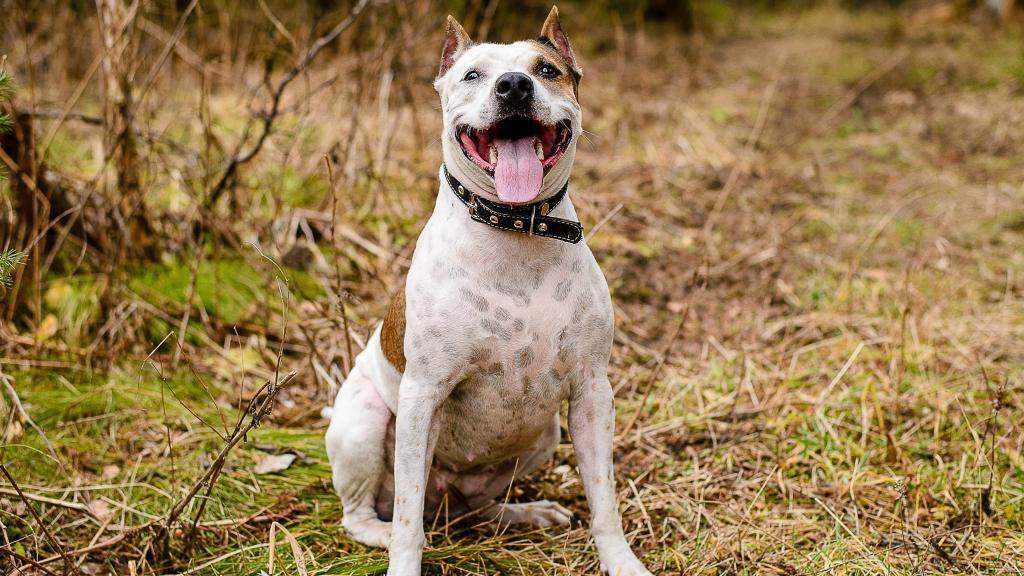 To save his beloved dog this man risked everything