After being shot with 18 lead bullets by two awful teenagers, Brody the puppy is now happy and safe, thanks to an exceptional adoptive family.

In Rock Hill, South Carolina, an 8-week-old puppy wasattacked by two teenagers who viciously shot it 18 times with a pistol. The puppy was then found by a police officer in such a bad state.

Despite the 18 bullets still being under its skin,Brody the dog is safe and sound: 'To be honest, I’m impressed that the dog’s doing so well,' said a veterinarian from Ebenezer Animal Hospital to the local channel, WCCB. It 'was used in a shooting sport, or something like that, by some sick people,' said a doctor. The dog has now been placed on antibiotics.

Initially, they couldn’t find the thugs who carried out the attack, but after an investigation, they managed to track down the two teenagers involved. They are 14 and 17 years old and have been charged with animal cruelty.

Today, Brody is doing well thanks to Project Safe Pet and has been adopted by a family: 'An adorable little girl who has just lost her best friend – the dog who spent its whole life with her.' A perfect pairing for everyone. 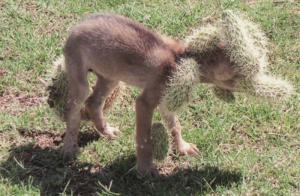 Read also
She rushed to help this poor puppy, but it wasn't a puppy at all

For more information about Brody, check out the video above. 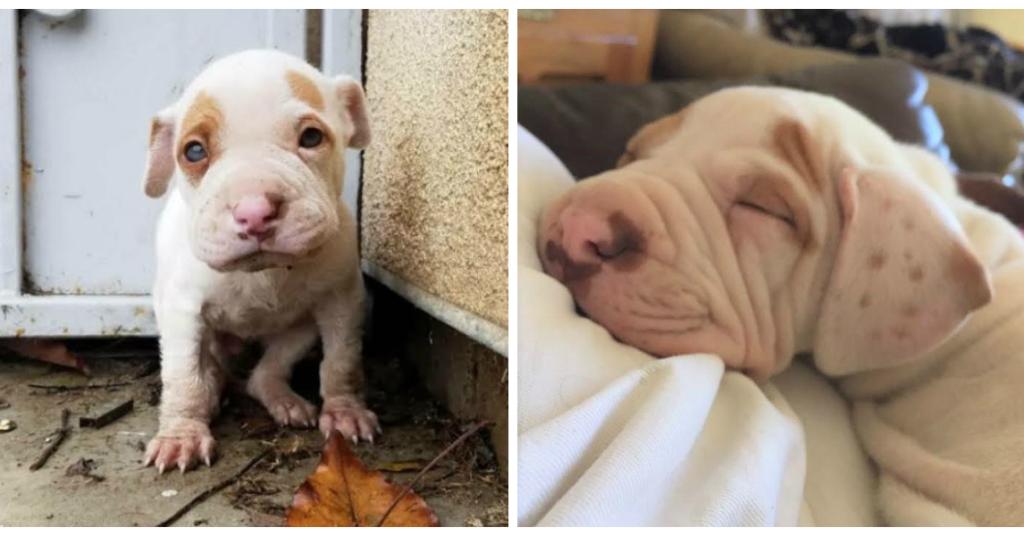 Nobody Wanted To Buy This Poor Puppy, So Her Owner Did Something Incredibly Cruel