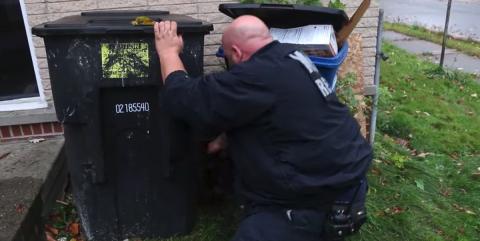 This volunteer thinks he’s rescuing a puppy but when reaches behind the trash cans, he found more than just a puppy.

Chris Ouwerkerk is a volunteer rescue driver and field agent for the Michigan Humane Society. One day, he responded to a call about apuppy who was thrown and tied to an old couch on the sidewalk. Hiding between two trash cans, the puppy was freezing to death. He called out to the shivering puppy, and she immediately came running to him.

After rescuing the poor pet, Chris noticed there was something else. His first thought it was another puppy, but as he reached in, he found something else -a kitten.

They both were taken care of and vaccinated. Now the puppy Camarin and the kitty Tomas still have a very special bond and continue to cuddle each other to this day.

A beautiful friendship and true bond between these two animals! Check the video to see the full story as well as see images of the animals before and after. 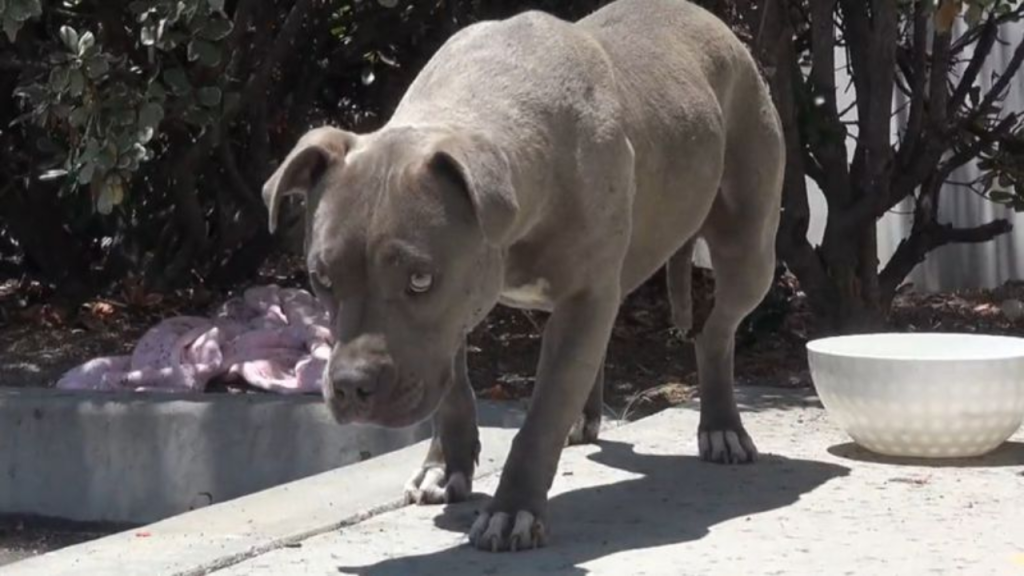 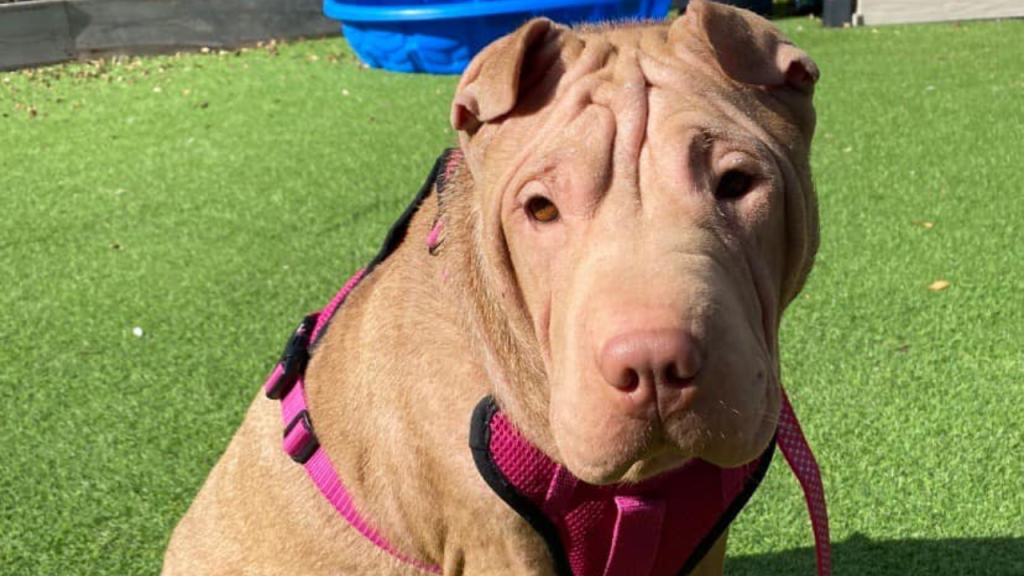