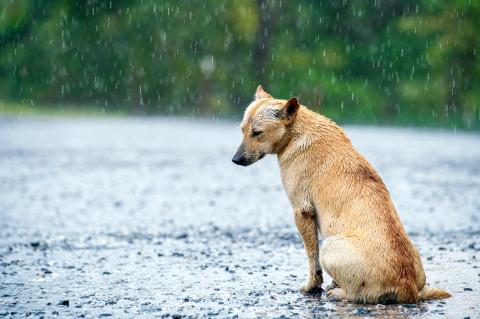 In Texas, police and animal protection agencies have joined forces to punish acts of animal abandonment.

The crisis of abandoned dogs is unfortunately on the rise and becoming a near epidemic worldwide. It's clear that not enough people are aware that a dog is for life; a lifelong commitment.

Thanks to CCTC footage, police were able to capture the horrifying moment that an owner gave up on his pet. The act was committed on the roadside along Teargarden and Dowdy Ferry road.

The hidden camera revealed the owner to be George Spears and he was later convicted for the heartless crime. Since then, Claira-Belle has been adopted by a new owner who, hopefully, will take care of her as she deserves.

Watch the video to see more of the story! 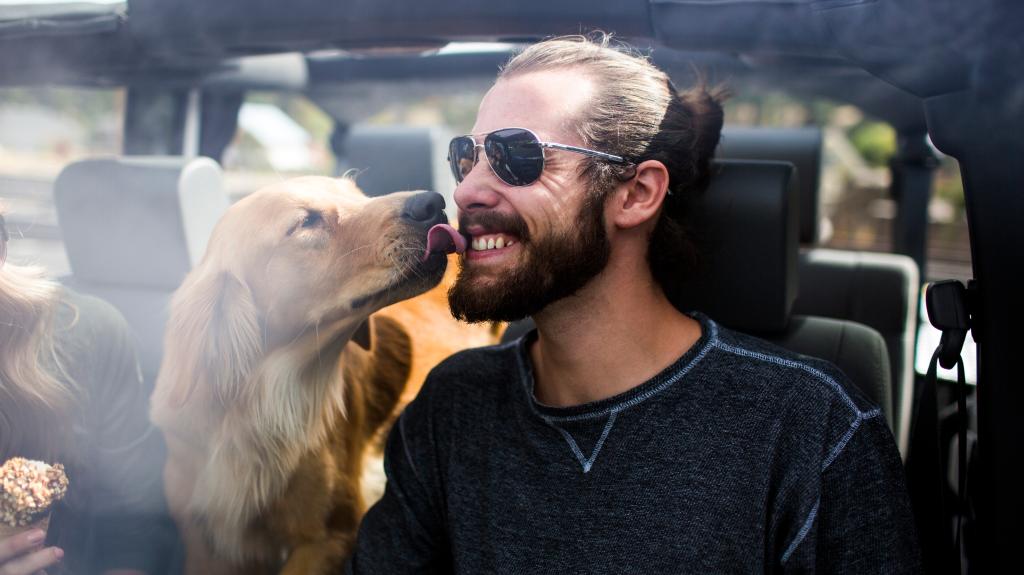 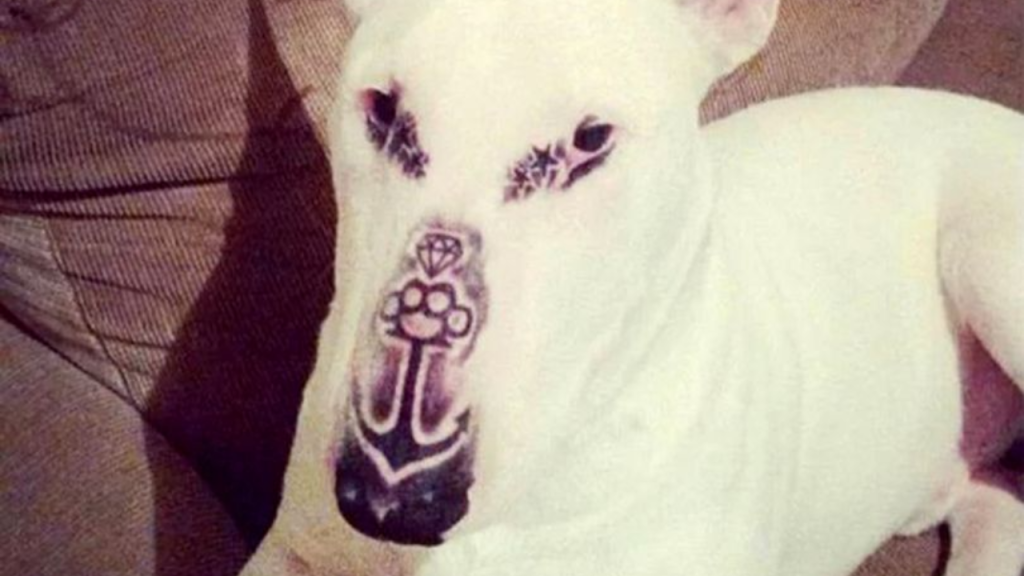 This cruel man tattooed his dog... And people weren't happy about it