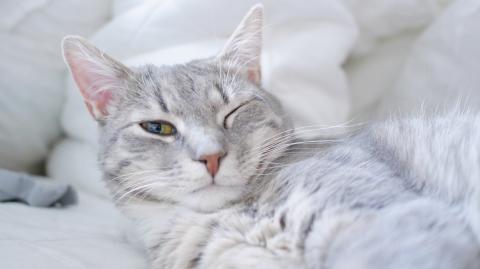 Cat’s are notorious for being cold and aloof, but perhaps all this time we just didn’t understand the love language of cats… Which according to science is blinking.

For years we have wondered what exactly it would take to win over our cats, we buy them gifts, we give them the best quality food and yet many of them still refuse to sit on our laps. We are left wondering what is wrong with us that is making our cat’s so reluctant to bond.

Well, according to a recent study it may be because we haven’t learned to communicate with our feline friends.

How to communicate with your cat

This is almost like a smile to a feline and if you slow blink to your cat they are actually pretty likely to slow blink back at you… After all, smiles are contagious.

The study lead by animal behaviour scientists Dr Tasmin Humphrey and Professor Karen McComb was carried out in the form of two experiments.

The first experiment consisted of 21cats from 14 different households and their 14 owners. The experiment was conducted in their own homes and consisted of the owners slow blinking at their pets.

Results showed that after a friendly slow blink from their owners, thecats were more likely to slow blink in response compared to if the owners just kept a neutral expression.

As someone who has both studied animal behaviour and is a cat owner, it's great to be able to show that cats and humans can communicate in this way. It's something that many cat owners had already suspected, so it's exciting to have found evidence for it. This study is the first to experimentally investigate the role of slow blinking in cat-human Communication. And it is something you can try yourself with your own cat at home, or with cats you meet in the street.

It's a great way of enhancing the bond you have with cats. Try narrowing your eyes at them as you would in a relaxed smile, followed by closing your eyes for a couple of seconds. You'll find they respond in the same way themselves and you can start a sort of conversation.

So, the next time you’re looking for some attention from your feline companion or even just a friendly stray, try slow blinking at it… Just maybe make sure nobody is watching. 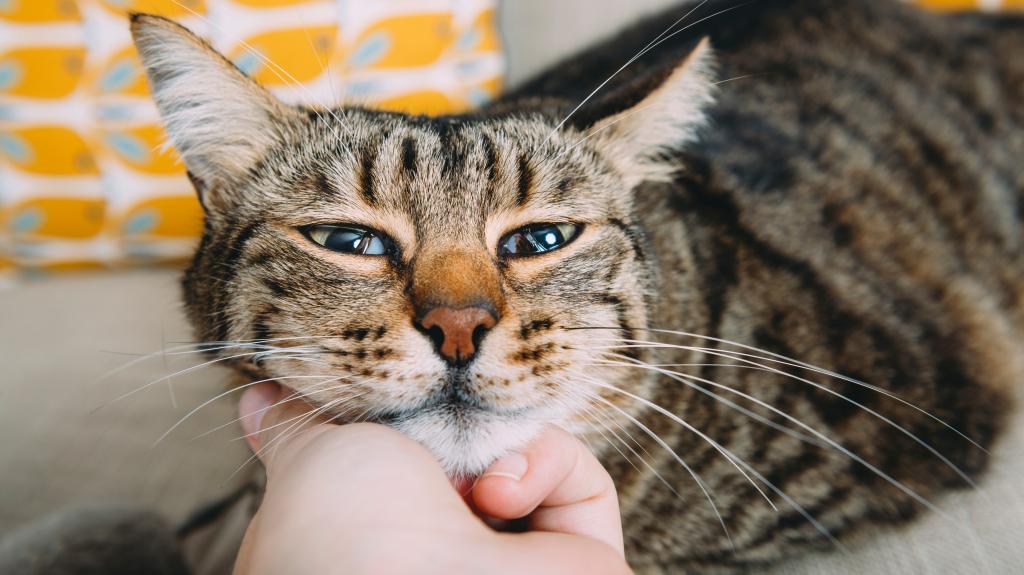 Study shows that lockdown has made cats friendlier towards their owners 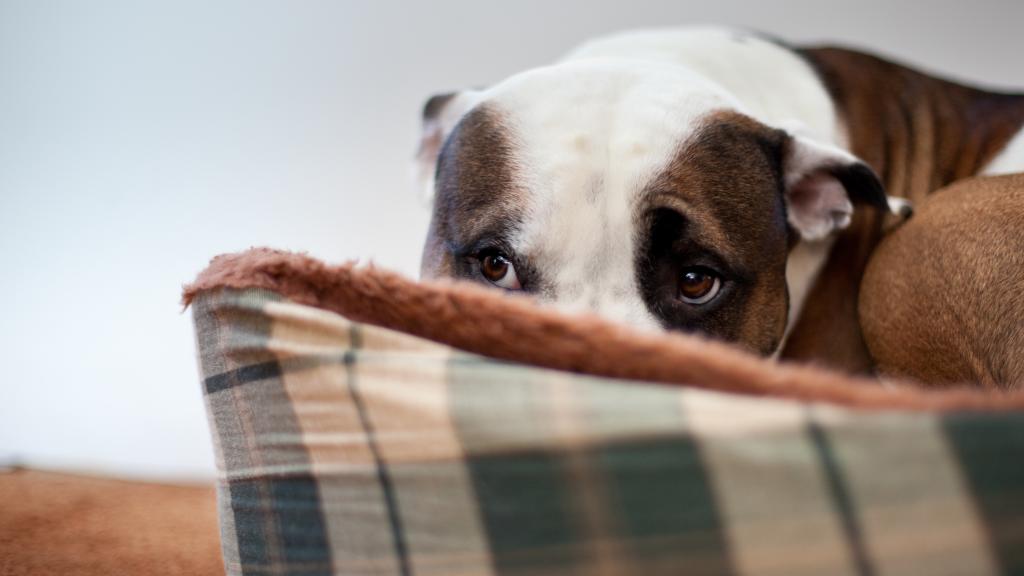 Bonfire Night: Study shows over 2 million dogs set to suffer, so how can we help them? 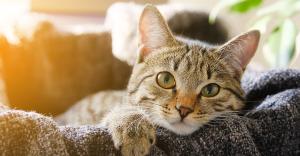 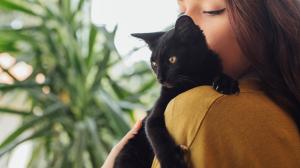 These Are Three Diseases That Cats Can Spread to People 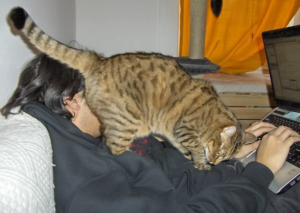 This Is the Real Reason Cats Love Showing Us Their Bums 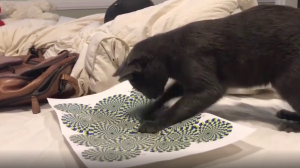 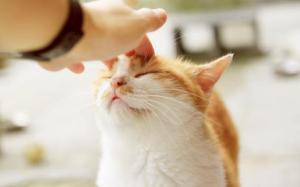 The Way Your Cat Cuddles You Can Mean Very Different Things! 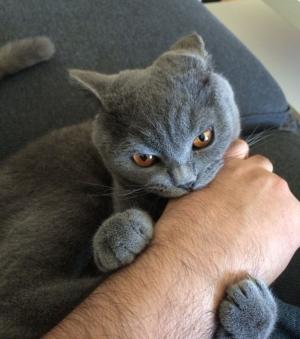 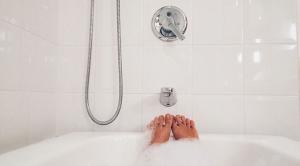 Studies Show That You Can Burn Extra Calories By Just Relaxing 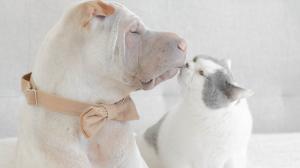 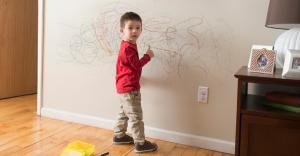 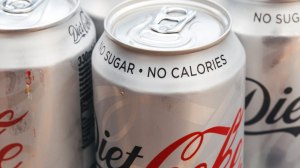 Study Shows That Drinking Diet Sodas Can Increase The Risk of a Stroke Up to...
Read also
No connection
Check your settings