What do cats really get up to while we’re sleeping? It’s a good question. A young man from Thailand wanted to see for himself. So he installed a camera in his bedroom to then watch the feline’s nighttime activities. The images are incredibly funny!

Cats love sleeping, that’s for sure, they can even sleep between 12 to 16 hours a day. Usually nocturnal, our feline friends often adjust to the rhythm of their owners’ lives. Therefore it is possible that they sleep at night but also that they prefer to keep themselves busy some other way.

Lomphonten Lomphontan, a young man from Thailand, wanted to know what his animal was doing while he slept. So he decided to put a camera in a corner of his bedroom in order to film his cat’s activity at night. He then posted the video on a Facebook group for cat-lovers.

The resulting footage was hilarious! We see his cat, calmly sitting on his sleeping owner, relaxing. He stretched himself out along the young man’s body, then settled down on his face! He seems to even be giving him cuddles.

The photos taken in the morning were probably the funniest, the cat appears to realise he’s being filmed. He stares at the camera very angrilythen he gets closer to it, offering a superb close-up shot of his annoyed face.

We don’t know whether the young owner had a good sleep, but one thing is sure, at night cats lead a life we know nothing about! 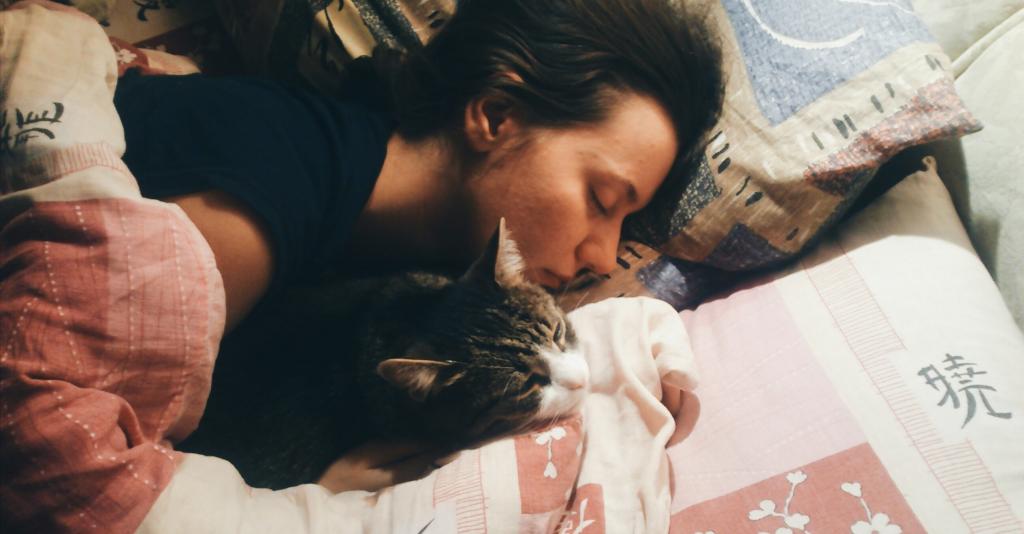 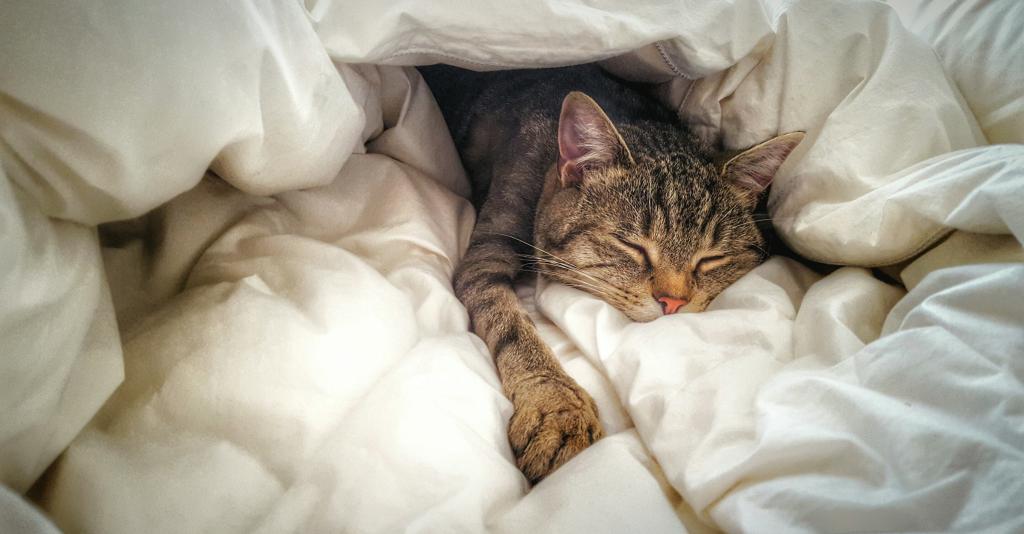