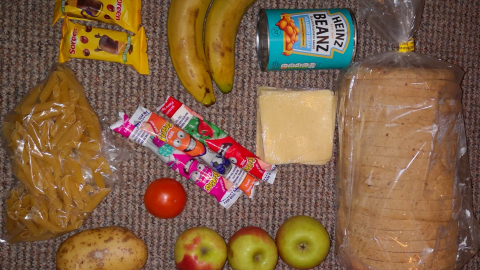 Chartwells has announced they will be providing refunds after outraged parents shared images on social media of appalling school lunches.

All over the UK families have been rocked by the coronavirus pandemic and have resorted to Chartwells to helpprovide lunches to their school-aged children.

What did Chartwells do?

Schools in the UK are currently closed leaving some families strained for cash. To ease the situation Chartwells had promised to provide families with lunch packages worth £30 set to last 10 whole days. However, furious parents have shared images online showing meagre packages with little supplies and nutritional value.

One father from the South West shared on Twitter an image of the package set to feed his two disabled daughters which totalled just £6.02 and included a cup of inadequately packaged tuna.

Shocking images of the package showed that the charity expected the family to feed their two children with six potatoes, a capsicum, two styrofoam boxes of pasta, a smoothie cup (yes a smoothie cup) half full of tuna and four cans of Heinz baked beans. The father spoke to LadBible stating:

I didn't say anything to the school as we collected it, just sort of scratched my head at how it was presented and that it's not labelled, and it's in a cup. I was also thinking I'm not quite sure how we're going to create a substantial and proper meal for them, other than one day of jacket potatoes. When I opened it up I just felt really demoralised.

Another parent known as @roadsidemum on Twitter has also reached out online to highlight the lack of support families around the UK are really receiving in terms of food support.

After doing her homework on ASDA the mum revealed that the whole box was worth about £5.22.

Manchester United’s Marcus Rashford, who prompted the government to rethink its stance on supplying its free school meals vouchers in June and is in charge of the Child Poverty Taskforce that employed the assistance of Chartwells, has also hit out at social media branding the supplies as ‘unacceptable’:

Children shouldn’t be going hungry on the basis that we aren’t communicating or being transparent with plans. That is unacceptable.

In response to the posts circulating online, Chartwells has released a statement saying they would provide refunds ‘where our parcels have not met our usual high standards’. A statement from the private company revealed:

In our efforts to provide thousands of food parcels a week at extremely short notice we are very sorry the quantity has fallen short in this instance.

As well as providing refunds the company revealed that it would be contacting schools in order to pinpoint areas where shortages had occurred in order to apologize to those affected. Chartwells has also made a further promise to ensure that future packages also reflect the government’s extra £3.50 additional support which will be in effect from next Monday. The statement continued:

Chartwells is committed to continuing to work with all stakeholders to ensure the best possible provision for children in schools.

The Department of Education has also spoken out on the matter revealing:

We are looking into this. We have clear guidelines and standards for food parcels, which we expect to be followed. Parcels should be nutritious and contain a varied range of food.

The incident in itself has also raised other issues as Twitter users have been questioning the standards of food packaging and handling amongst a global pandemicas well as the use of a private company which could potentially be profiting from the Government. One person wrote:

I wonder what @foodgov would make of all this food being repackaged and redistributed in the middle of a public health crisis? How has the food been handled and stored? Has food safety even been considered?? 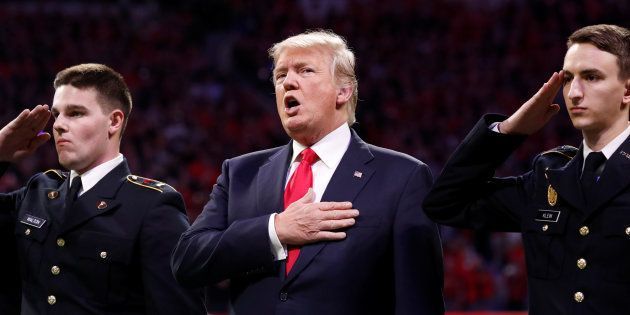 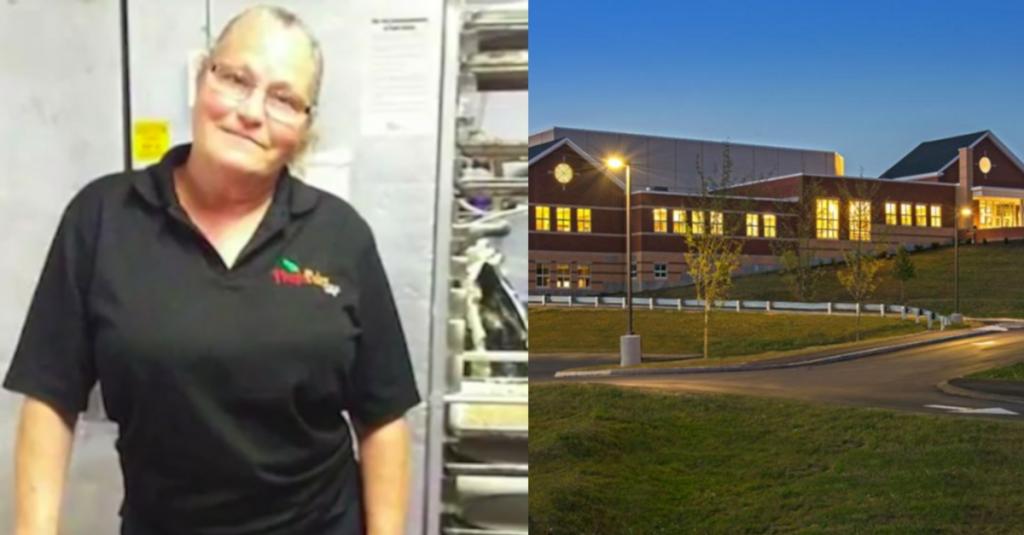