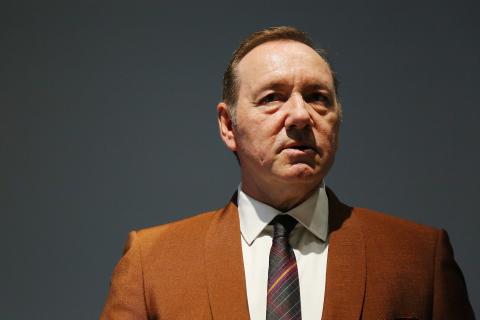 Actor Kevin Spacey has once again been accused of sexual misconduct. Two men have come forward with serious allegations.

Old cases are coming to light once again. Actor Anthony Rapp is one of Kevin Spacey's two alleged victims. The young man claimed in 2017 that the ‘House of Cards' actor had tried to seduce him at a party in 1986, when he was only 14 years old.

Anthony Rapp was the first to accuse the 61-year-old actor of sexual misconduct.

To date, we do not know the exact identity of the second plaintiff; it could be a former student of Kevin Spacey, nicknamed ‘C.D.’ At the age of 14, he was allegedly invited into Kevin Spacey's bedroom, where he was sexually assaulted. More precisely, Spacey had tried, unsuccessfully, to sodomise him.

This is not the first time Kevin Spacey has been singled out for sexual misconduct. When the MeToo movement emerged in September 2018, a masseur nicknamed John Doe accused Kevin Spacey of sexually assaulting him when he was 18 years old.

According to the masseur, the American actor allegedly forced him to touch his genitals during a massage session in 2016. These accusations were denied outright by Kevin Spacey.

The masseur ended up losing his life before the long-awaited trial against the famous actor.

The case was quickly closed; Kevin Spacey’s trial was due to take place on June 23rd, 2019, but it never saw the light of day. At the announcement of the plaintiff's death the actor's lawyers hastened to file a death notice in court. John Doe's lawyer deplored this act and described it as ‘undignified, insensitive and inappropriate,’ with the aim of ‘trying to take advantage of the situation.’

Note that John Doe, ‘C.D.’, and Anthony Rapp are not the only ones to openly accuse the actor of sexual assault, a total of fifteen complaints have been filed against Kevin Spacey. 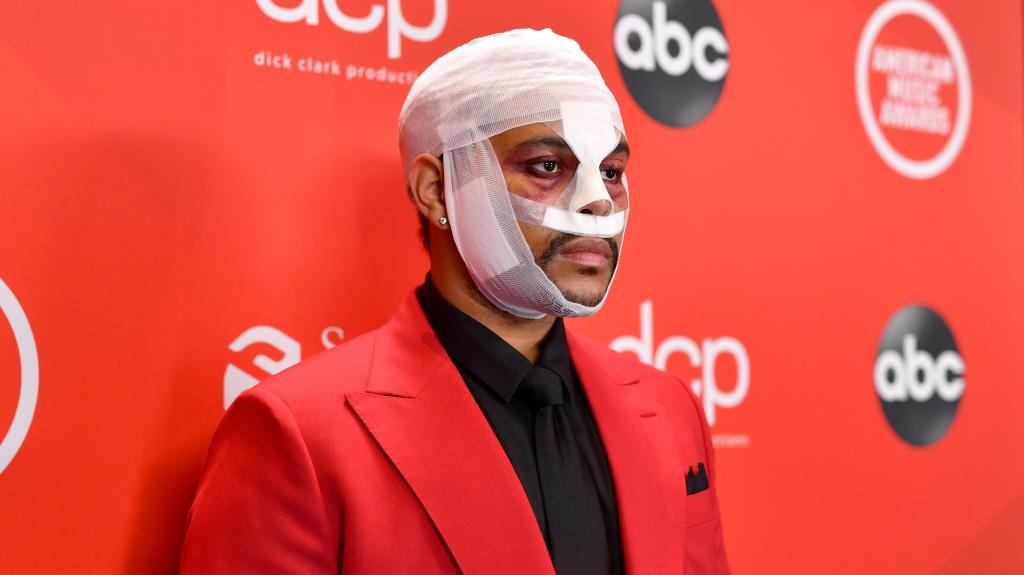 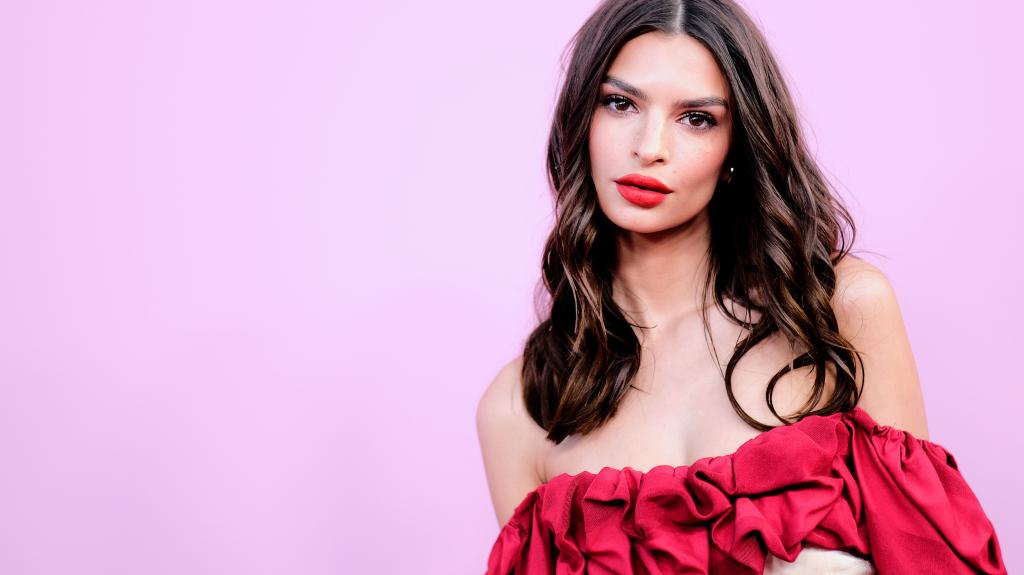 “I Remember His Fingers Inside Me:” Emily Ratajkowski Reveals She Was Sexually Assaulted