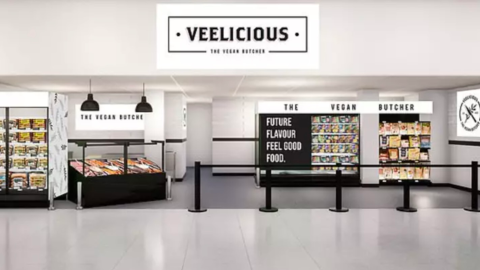 Asda is helping us with our New Year's resolutions after announcing the trial of a new vegan butcher counter just in time for Veganuary!

January is the time for making changes and it looks like Asda is also taking that advice on board as they will are now trialling a vegan butcher counter!

The first Veelicious counter made its grand entrance in Watford on Monday and will be offering all kinds of vegan meat alternatives for the next six months.

The new counters will be stocking all the faux meats you could ever dream of such as facon, bean burgers and vegan roast chicken pieces ranging from just 75p.

The demand for vegan products is on the rise and we have seen a surge in people seeking out ways to easily enjoy a plant-based lifestyle. Veelicious will be a 'test and learn' trial to help us understand what resonates with customers to enable us to enhance our plant-based proposition.

Not the first vegan venture for Asda

Asda has recently been making waves in the supermarket world for their alternative product ventures. Back in September, they became the first chain to come out with a separate vegan aisle accompanied by the launch of 104 plant-based products.

Asda's Buying Manager Sarah Thornewill spoke about the vegan aisle launch, stating that the chain hoped to make shopping easier for those with different dietary needs:

By merchandising all our vegan items together, we hope to save customers time and offer inspiration, whether for those following a plant-based diet, or those looking to reduce their meat consumption.

Then in October, the store also launched its first sustainable branch in Leeds. Urging customers to use less plastic when it comes to essentials, Asda instead promotes reusable containers, loose produce and paper packaging. If successful Asda’s sustainable stores could also see some expansion across the UK.

Looks like Asda’s paving the way for sustainable eating! 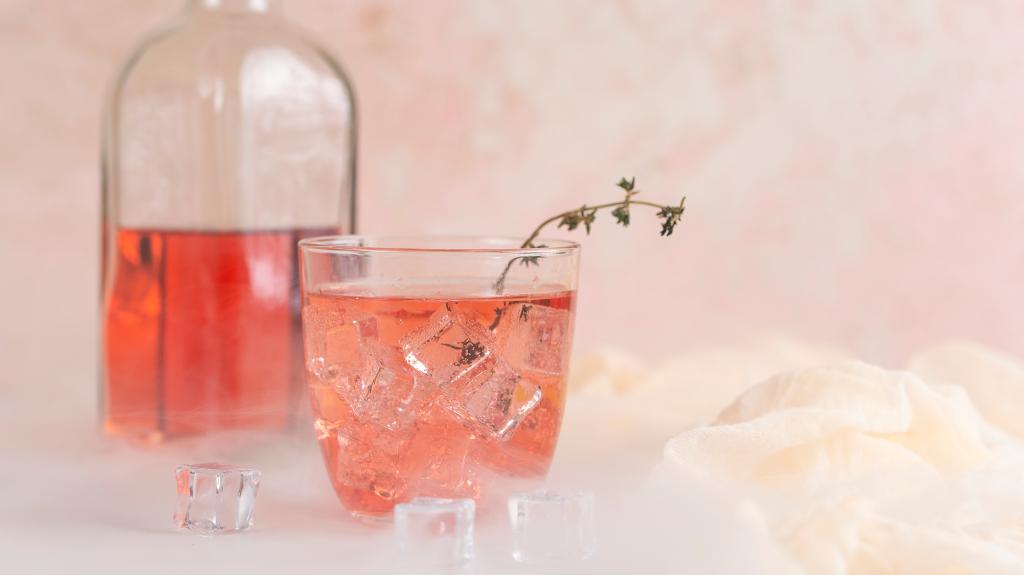 Asda's new sweet shop shimmery gin range is everything we dreamed of! 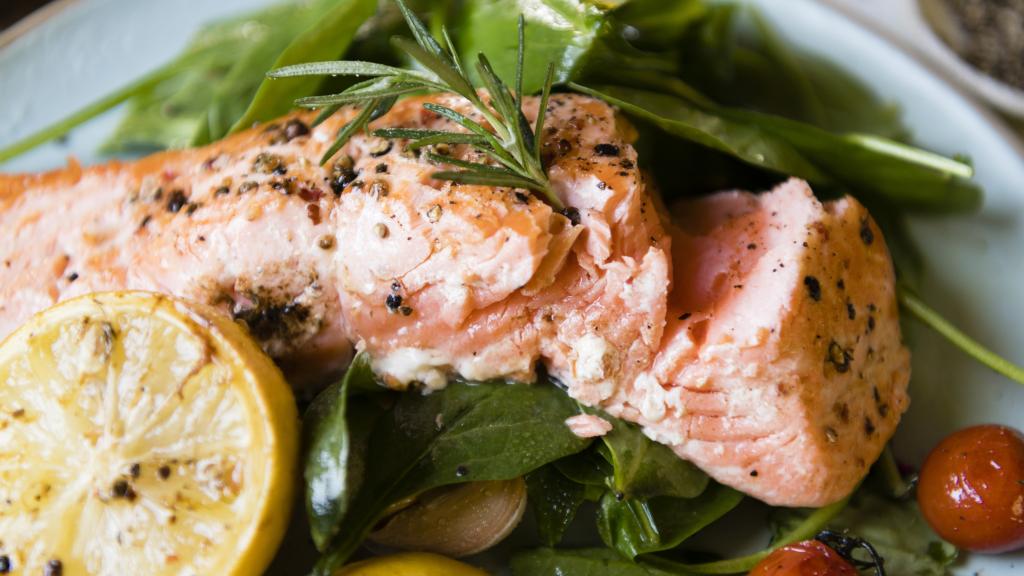