Meghan Markle and her father Thomas Markle definitely don't see eye to eye. The father of the Duchess of Sussex didn't pull any punches when delivering an inflammatory interview to the Daily Mail.

It's no secret that Meghan Markle has problems with her family. She's cut ties with her brother Mark Markle, who garnered quite a bit of attention from the media after his shock handwritten letter delivered to the Royal Family prior to their wedding.

In addition to her brother, she's also cut ties with her father Thomas Markle, whom she accuses of spreading lies, selling photos and information to the paparazzi, and all too frequent criticism in the media. It was surely due to his behaviour that his presence was nowhere to be found at Meghan and Harry's wedding on May 19 2018.

In 2018, the Duchess of Sussex even claimed that her father had not paid for her studies and that she had to do odd jobs and loans just to scrape by. According to Thomas Markle, these claims are nothing but lies.

'I'm sorry but that is completely untrue. I paid every penny of her tuition and I have the bank statements to prove it. I paid for her trips to Spain and England. I paid for her internship in Argentina', Thomas explains in an interview with the Daily Mail.

"I have to defend myself"

He added, visibly upset: 'I'm sick of the lies. I'm sick of being vilified and shut out of their lives. I always upheld my responsibilities as a father. Meghan's comments about paying her way through college are offensive to me. I don't want anything from Meghan or Harry but I'm not going to shut up until the whole truth is out there. I will continue to contradict anything said about me that isn't true.'

According to him, Thomas Markle hates the constant criticism he receives, especially about his relationship with his daughter. He wants the world to know his side of the story: 'What upsets me is when people who don't know me say negative things about me. Until you know me, what gives you that right? Firstly, I love my daughter. She's my baby [...]. We were so close. I would come home from work and I would hold her against my chest and we would walk around for hours and hours.'

No mincing words for Prince Harry

To close out the interview, Thomas Markle couldn't help one final dig at the couple. He criticises their so-called "eco-friendly" efforts: 'I've still never met my son-in-law. Why couldn't Prince Harry have got on a plane and flown to see me to ask for her hand? He obviously has no problem getting on private jets.' If he's trying to make peace with his daughter, criticising her and her husband may not be the best approach in doing so! 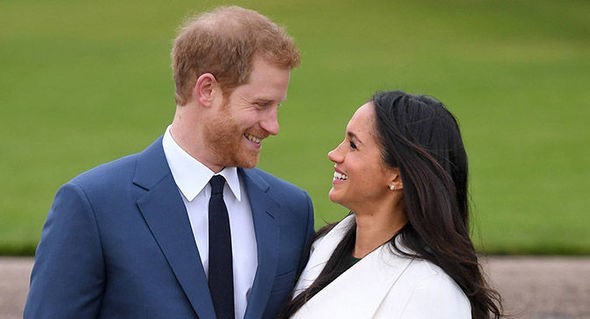 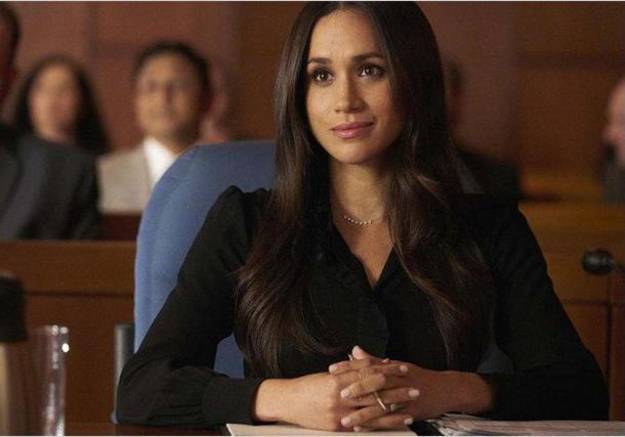 Who Will Replace Meghan Markle In Suits?