It's definitely not an exaggeration to say that these were the eyebrows from hell.

Amanda Coasts, originally from Melbourne, Australia, and mother of three children, wanted to have her eyebrows done and so went to a beautician, who gave her a tattoo that was supposed to enhance her eyebrows and make them look thicker.

But shortly after the appointment, the young woman developed an infection and ended up losing the skin around her eyebrows and as a consequence, her remaining eyebrows. She tried to contact the beautician straight away, who basically ignored her and eventually stopped responding to her messages.

Since then, Amanda has been trying to get justice, given that she can no longer drive because of her eyes and has been suffering from severe migraines.

Take a look at the video above to see the results of Amanda's eyebrow tattoos... 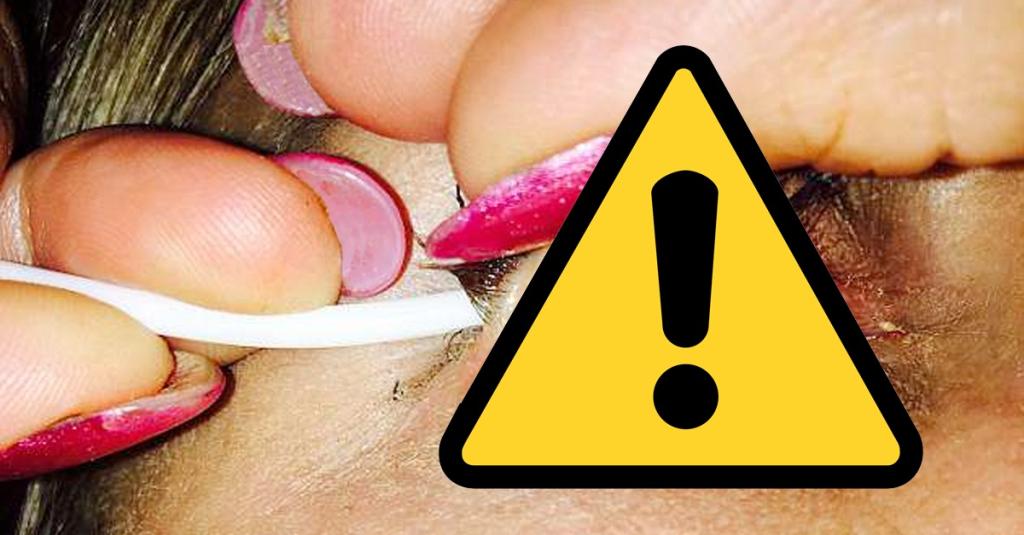 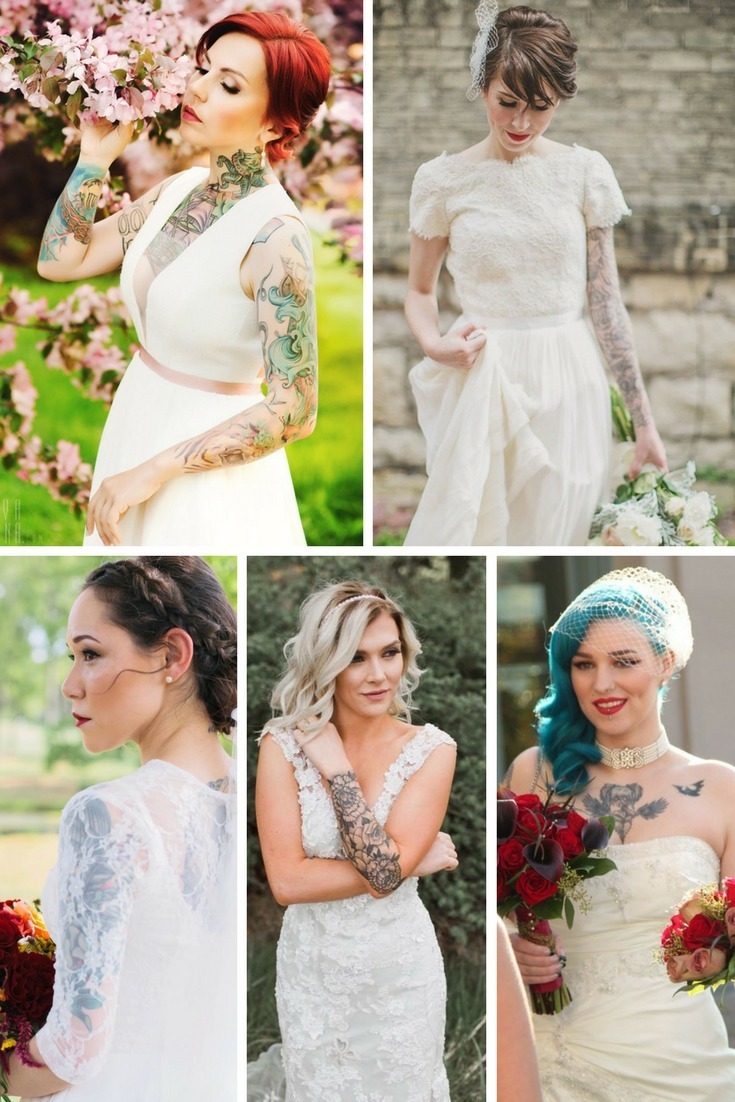 10 Women Who Showed Off Their Tattoos With Their Wedding Dresses