These Islanders could be dumped from Love Island this week

There’s yet another dumping coming later this week—and we could be saying goodbye to multiple Islanders. 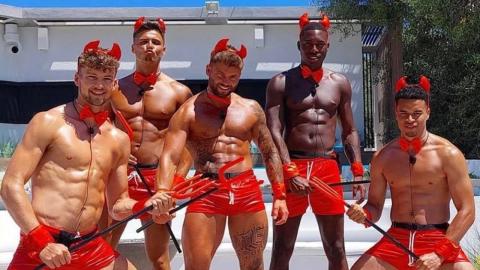 We’ve already said goodbye to Rachel Finni this week but it looks like we could be seeing even more Islanders dumped very soon. At the end of last night’s episode, Iain Stirling announced that voting on the app was open for viewers to choose the most compatible couples—with those with the fewest votes ‘at risk of being dumped from the island’.

In past series, these votes have often led to the Islanders themselves deciding who gets dumped out of the couples with the fewest votes. In a particularly cruel twist, they’re sometimes asked to choose just one member of a couple to be saved while the other is dumped. We’ll have to wait and see if that’s what will happen this week.

Any of the couplings could be at risk of being dumped, but we reckon Liberty and Jake are probably the safest. They’ve been together since Day 1 and are currently 2/1 favourites to win Love Island 2021—closely followed by newer couple Chloe and Toby at 5/1.

The Islanders who are in friendship couples might be on shakier ground, especially if the public follow the instructions to vote for the most compatible Islanders as opposed to just their favourites. There are currently two ‘friendship couples’ in the villa, who’ve made it clear they’re not interested in each other romantically.

Hugo is in a friendship couple with Sharon once again after he was previously saved by Chloe, who’s now loved up with Toby. Meanwhile, Toby’s former villa partner Kaz was saved by Aaron—who described her as ‘one of his favourite humans’ and said he wanted to help her find love in the villa. 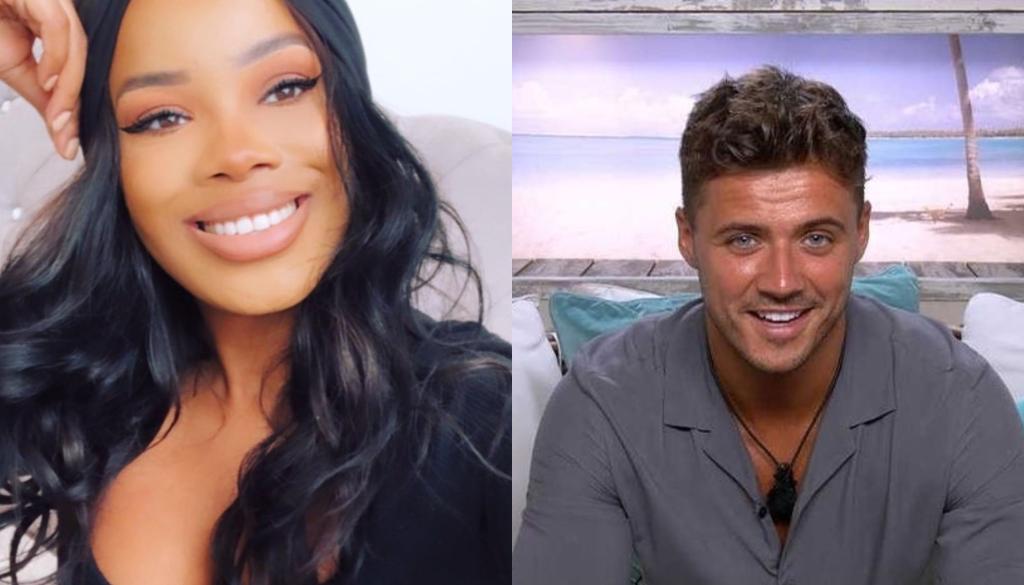 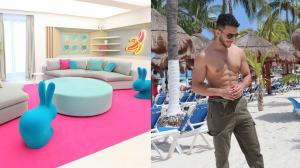 TV & Film, love island
Love Island US Arrives In One Week And Here Are The Contestants!
More