Ex-islander, Rosie Williams, has slammed show for lack of aftercare, stating that following the show she was practically left “on her own”.

The ex-islander and former solicitor, Rosie Williams, has been giving her two pence on the topic of axing various reality TV shows. This comes following the recent death of Steve Dymond, 63, who passed just 10 days following his appearance on The Jeremy Kyle Show. During his time on air, the guest failed a lie detector test which ultimately ended his relationship and brought a stream of verbal abuse with it.

In light of this tragedy, the public are appealing to ITV bosses to axe Love Island, the nation’s most popular dating show of the season. Furthermore a stream of ex-islanders have also decided to weigh in on the matter.

Rosie has said there is not enough support available for Love Island contestants in order for them to comfortably adapt to life after the show.

“I feel if I was forced to see a psychologist every month I could benefit on speaking about my anxieties and my worries and work through them with her…A lot of people who are suffering from anxiety and mental health are the people who don’t actually talk about it willingly.”

Another ex-islander thinks the show needs to be taken off air completely due to the deaths of two former contestants which could be viewed as linked to their participation in the programme. 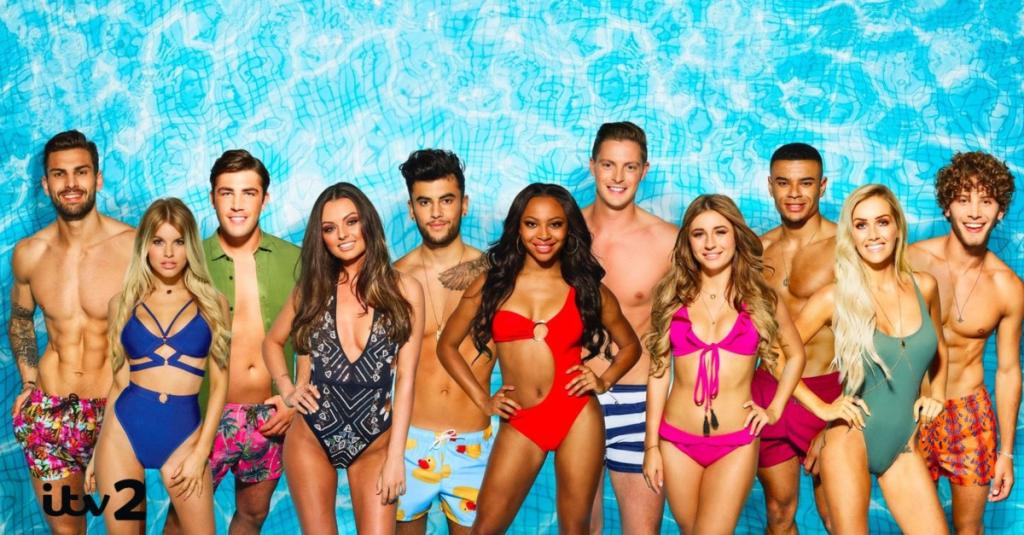