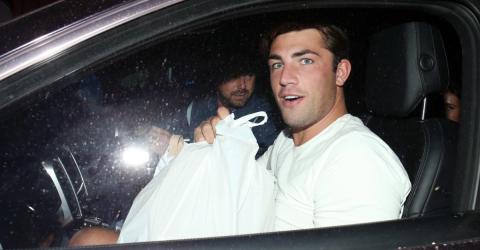 It's the moment we've all been waiting for - Jack Fincham has finally met Danny Dyer in person! After discovering that Jack had a poster of Mr. Dyer above his bed, Love Island fans have been waiting with bated breath to see them meet for the first time. We were gutted when Danny only appeared on the 'meet the parents' episode via videocall as he was on a family holiday in Florida.

But at long last, Jack and Danny met at Dani's 22nd birthday party on Wednesday 8th August. Whilst Jack disappointed fans by failing to share any photos of them together on his Instagram - though he did share some very cute pics with Dani's little brother and sister - photos have now emerged of the pair nipping out for a takeaway with Dani.

Quizzed about the photos on her guest radio slot with Roman Kemp this morning, Dani said: 'So basically we had an Indian takeaway and my dad’s jumped in the motor and gone “Go on mate, have them, have them, get the bags”. Jack’s holding these bags smiling like “Alright Dan, I’ll take them for you!"'

Sounds like their relationship's got off to a great start so far! 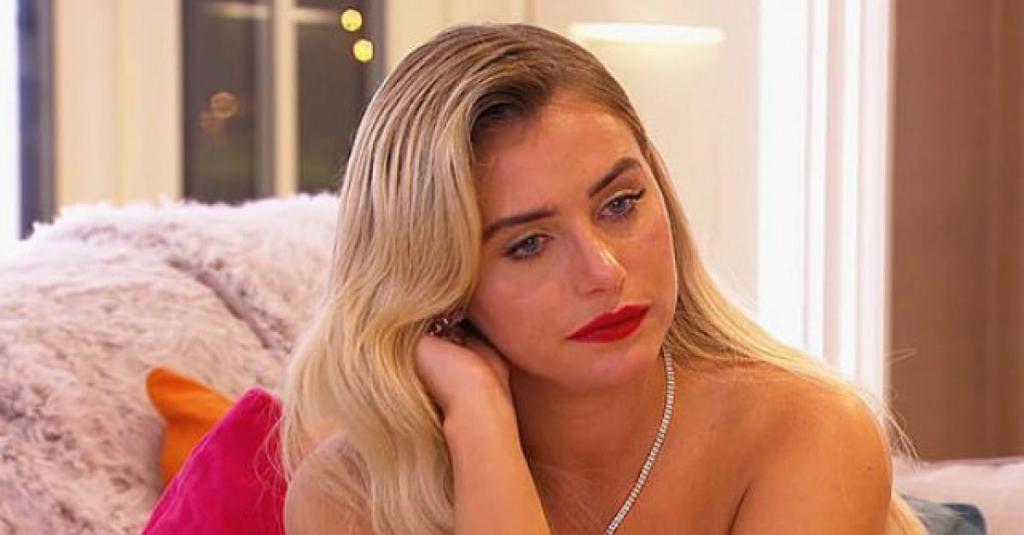 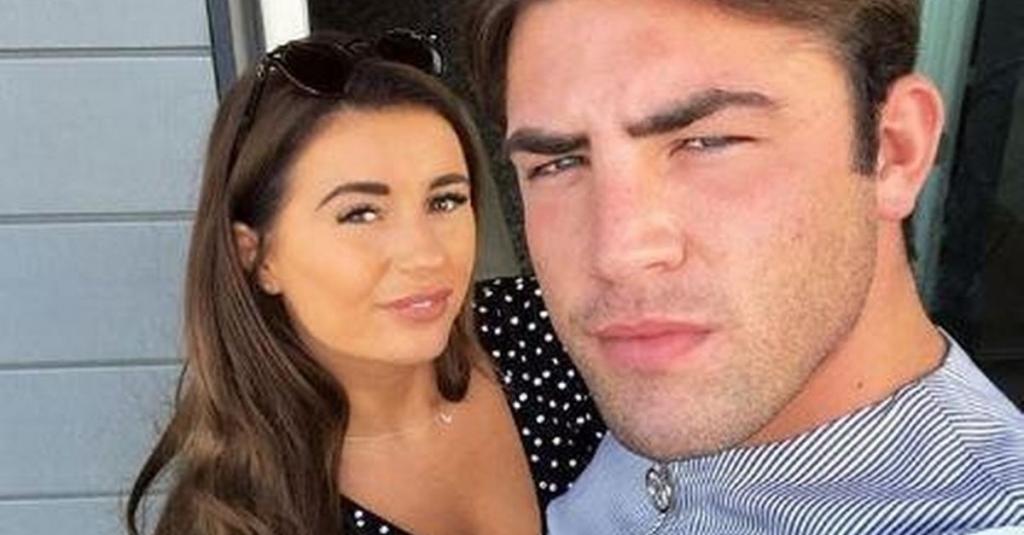