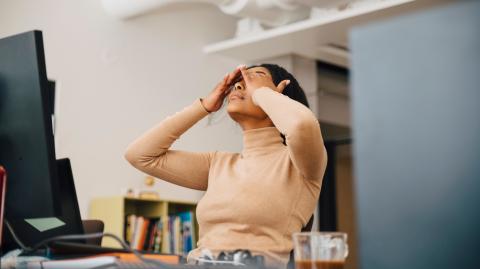 A recent survey revealed that over 40% of people felt the need to take a mental health day during the pandemic, but most didn’t take it.

A recent survey involving 4,600 people revealed that 44% of people felt like they needed to take a day off for their mental health during the pandemic, but only 17% of people actually did so. This sparks the question of why are we so reluctant to take a break even when we know we need to?

Why are we not taking mental health days when we need it?

The pandemic has been stressful for everyone and lockdowns, loss of jobs, as well as a loss of support system, have led many people to become victims to anxiety, depression and straight-up burnout.

But even when we are sitting at our desks, replying to emails with tears streaming down our faces, many of us are still reluctant to take a mental health day.

The theme for this years’ Time To Talk Day, was ‘the Power of Small,’ explaining that small gestures and actions can make a huge difference.

The survey conducted for the event also showed that for those who were experiencing mental health troubles during the pandemic, small gestures did big things to help take the load off. Out of those surveyed, 42% revealed that seeing a familiar face helped them to feel less alone, 32% added that it provided the comfort of a listening ear, while 28% felt that seeing someone they knew made them feel as though they could seek help.

Jo Loughran, Director of Time to Change, stated that ‘We know that attitudes towards those of us with mental health problems have improved in recent years and it’s important that we don’t let that slide.’ She continued:

The last year has been hard and it’s perhaps made more people realise that we can all struggle with our mental health at times. Let’s take this opportunity to ensure that we all feel comfortable talking about it, too.

When should you take a mental health day?

As the survey showed, it’s much too easy to convince ourselves that our mental health doesn’t call for a day off work. But, just like your body, your mind requires time and space to recover.

So, if you find yourself becoming easily irritated, distracted and you feel that your plate is just overflowing then it may be a good idea to take a day off.Stress and anxiousness can also impair your productivity and performance, leaving you feeling even more stressed. Even just a day’s break could give you the space you need to clear your head.

Asking for a mental health day can be a scary thing and it’s always a good idea to look into company policy as not all workplaces consider mental health to be worthy of a time off. However, you don’t always need to go into detail about whether your sickness is mental or physical. As long as you’re honest that you’re feeling sick, being brief is fine. 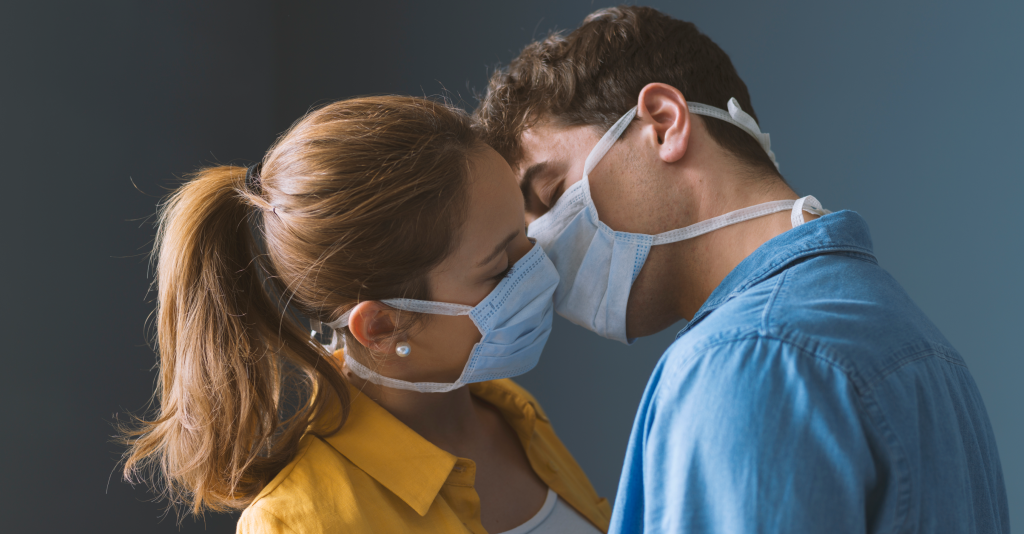 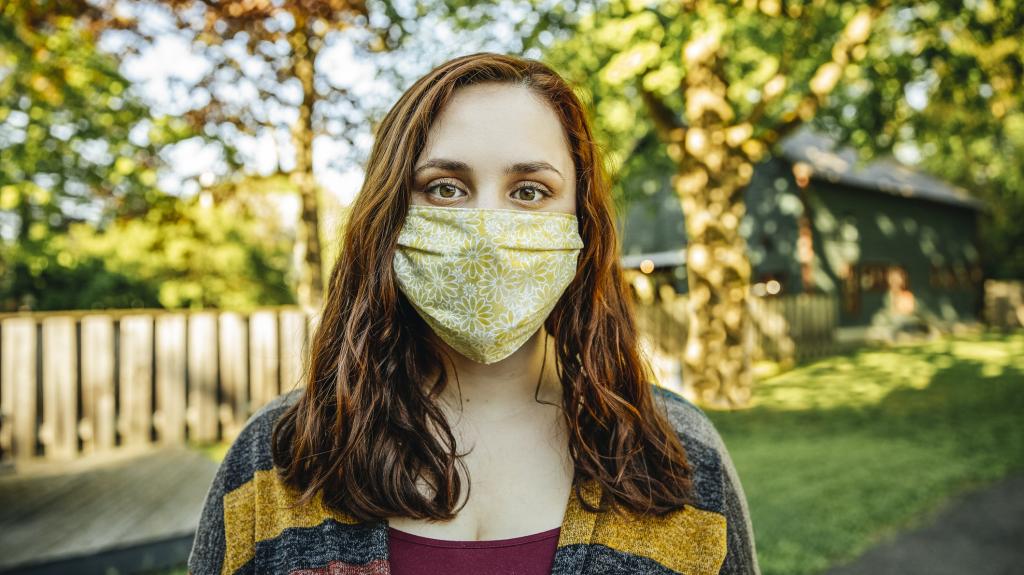 COVID-19: Do vaccinated people still need to wear a mask? 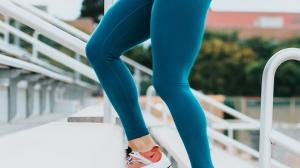 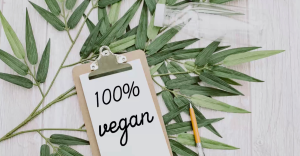 Little Known Health Risks You Could Be Taking if You Decide to Adopt a Vegan... 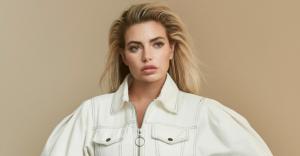 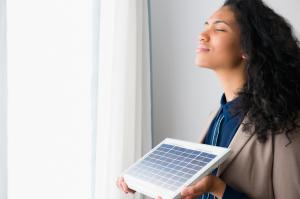 This is How You Can Fight Seasonal Depression Using Artificial Light 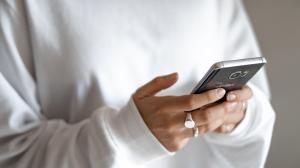 Texting Is Actually a Lot More Stressful Than We Think 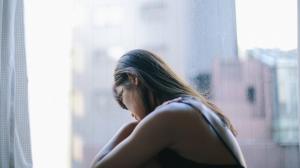 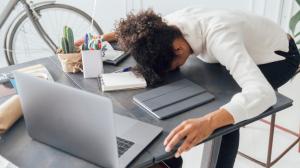 Feeling Burned Out? Here’s How to Handle It 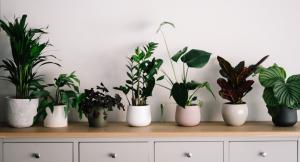 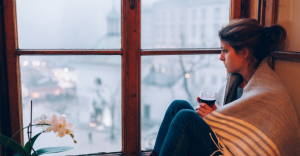 5 Tips To Fight Against Winter Depression 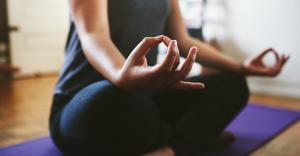