What your pubic hair says about your health

When it comes to pubes, waxing too often can cause a plethora of problems. Here are a few reasons why you should think twice next time you ask for a Brazilian wax. 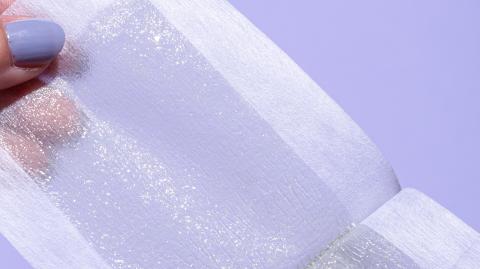 The Brazilian wax, the landing strip, the bikini wax... There are a million creative ways to shape your pubic hair according on your mood. The whole waxing trendhas gotten so extreme that there are now many women who decide topermanently get rid of their pubic hairthanks to laser hair removal. Waxing has become a staple of the modern woman, but more and more, we are becoming tired of spending so much time, money and energy in removing our body hair—and rightfully so! It turns out our pubic hair is there for a reason (who would have thought?!), and it can tell us a lot about our health.

According to sumedico.com, the amount of pubic hair women have varies based on how old they are. For example, when women reach menopause the density of their body hair in that area diminishes greatly. Apparently, this 'loss' of pubic hair is due to the fact that the regenerative capacity of the cells decreases, and because vascularization is lost and androgen levels increase.

On the other hand, it appears that pubic hair can also alert us to hormonal imbalances. For example, excessive hair growth may be warning us that we suffer from a hormone-related disorder, such as the ever so common polycystic ovary syndrome (PCOS).

STDs and other discomforts

Furthermore, several studies have linked the removal or depilation of pubic hair to a higher likelihood of infection and sexually transmitted diseases (STDs), because waxing our pubes essentially equates to eliminating a natural protective barrier.

Also, the University of Texas pointed out in one of their studies that at least 60% of women who wax off all of their pubic hair suffer from health complications such as abrasions, extreme itchiness, and ingrown hairs. The study says:

Having cuts or open follicles in a moist part of the body increases the likelihood of being infected with bacteria or viruses, as well as the risk of getting herpes or other sexually transmitted diseases.

So you know what to do now, ladies. 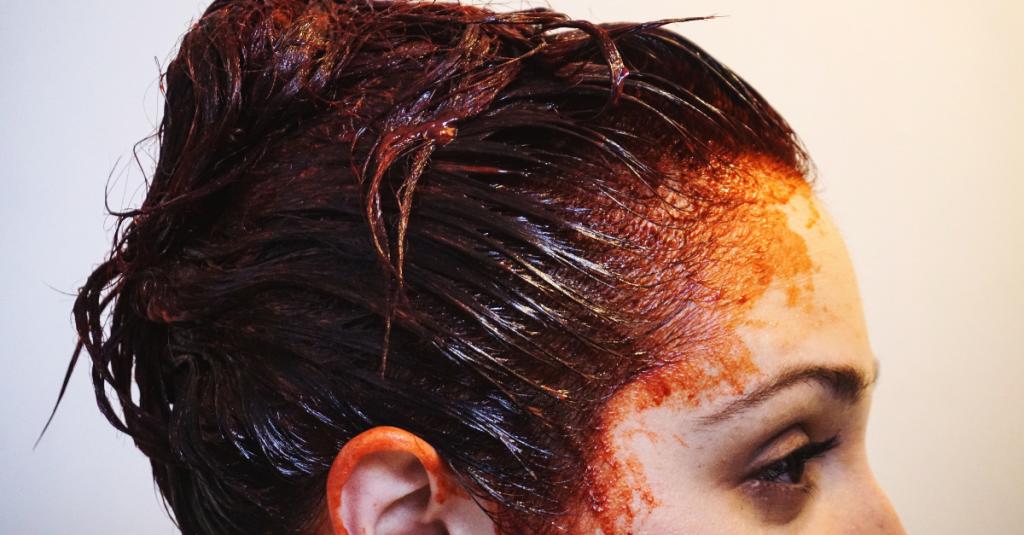 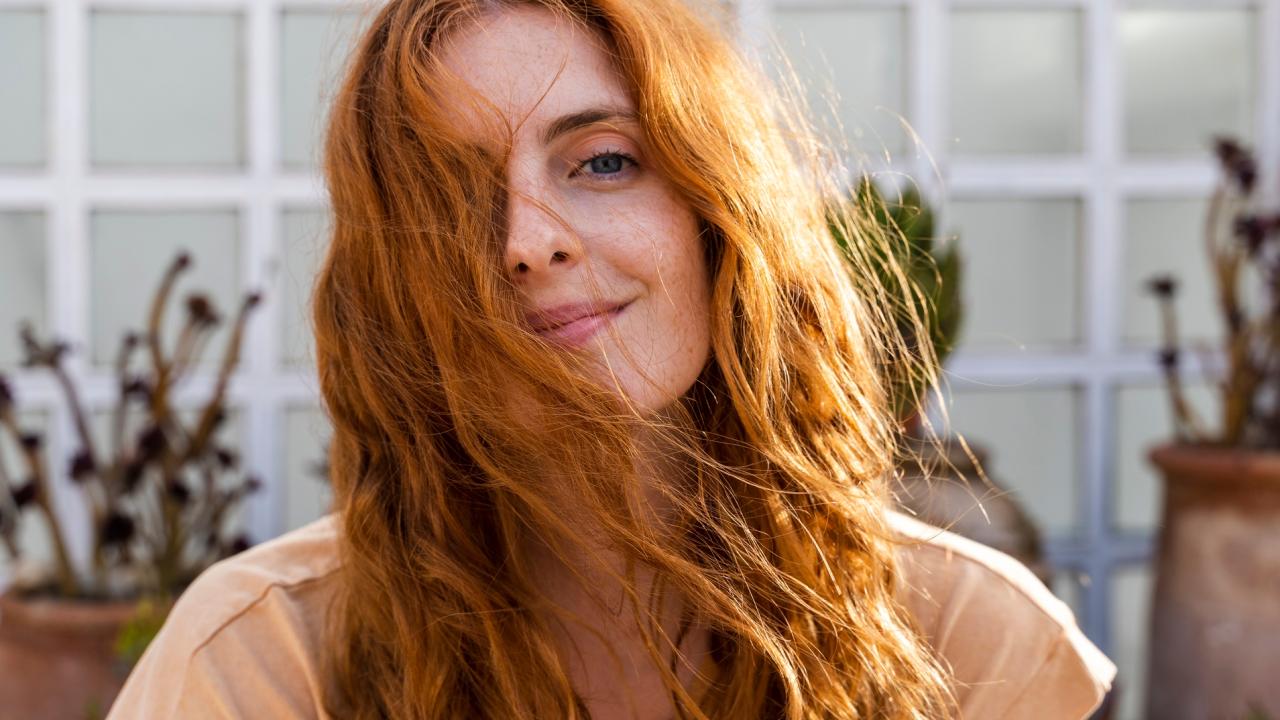 Style, beauty
Say goodbye to dull hair thanks to this beauty gadget from Lidl 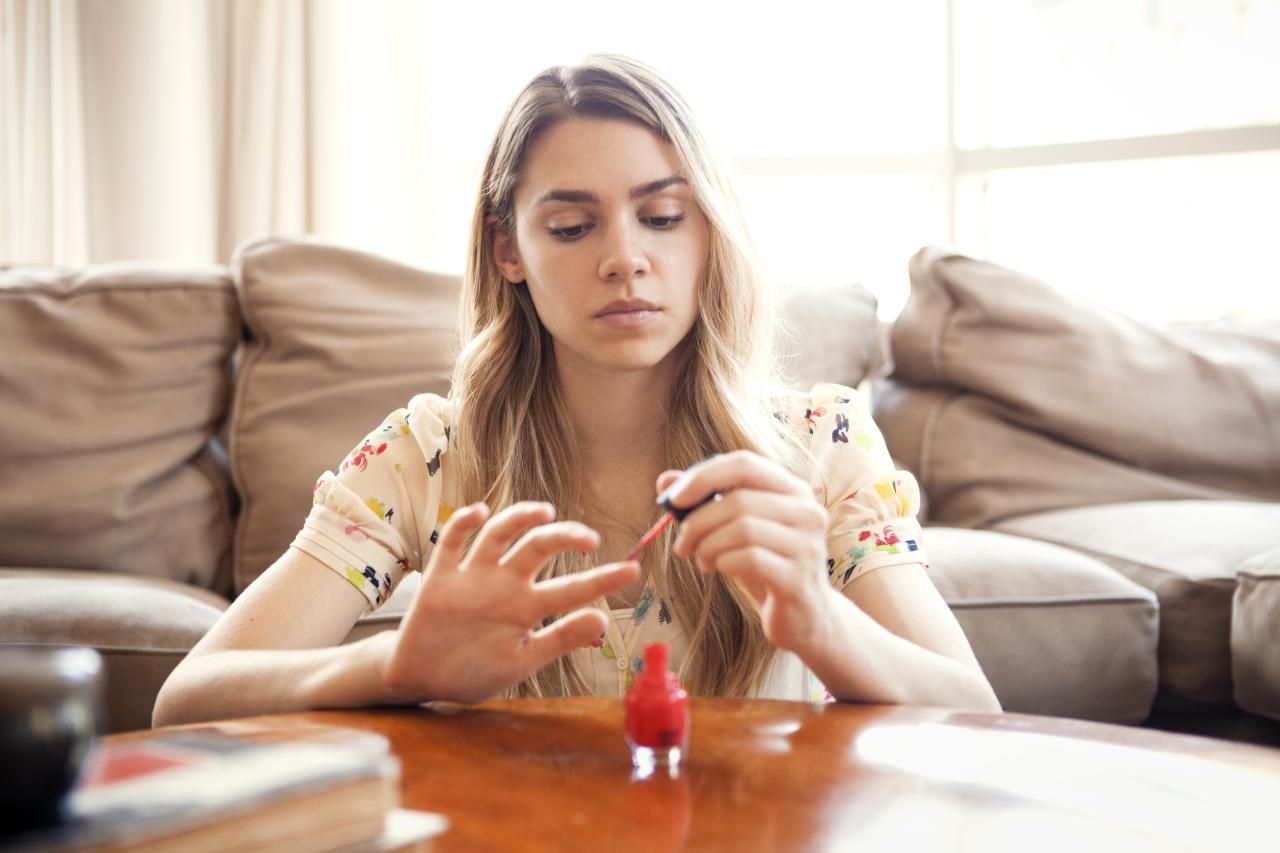 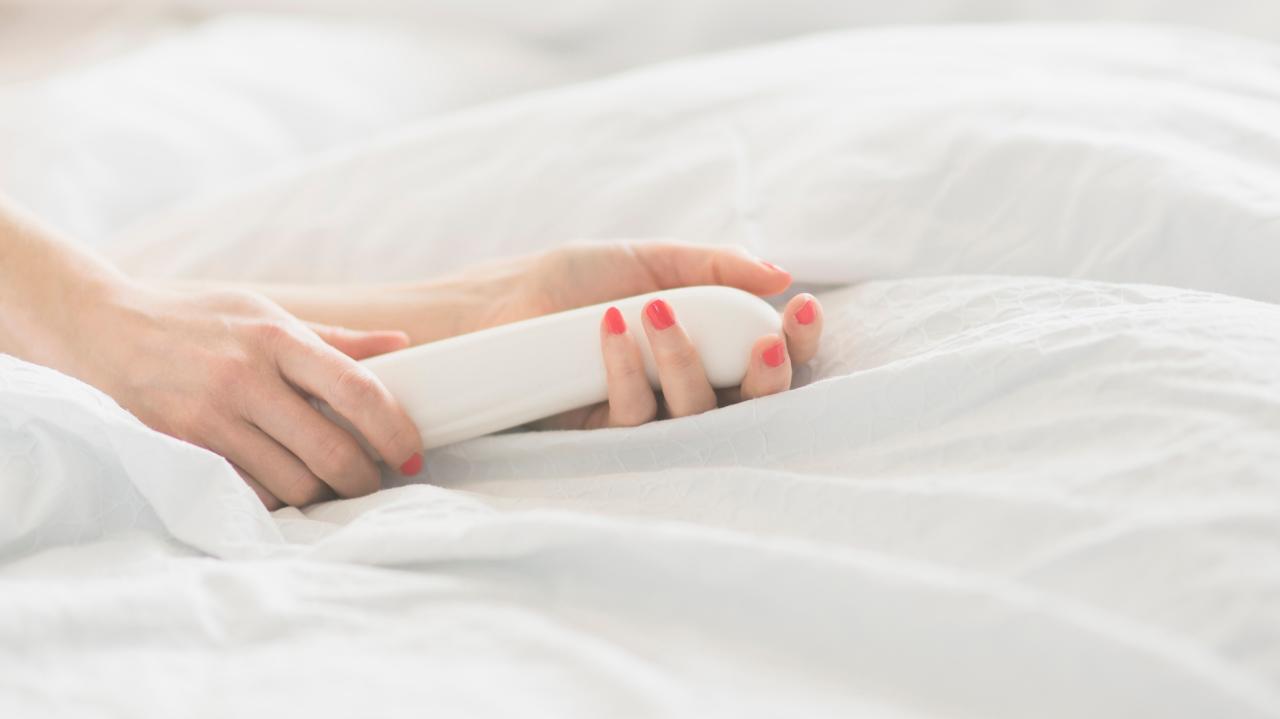 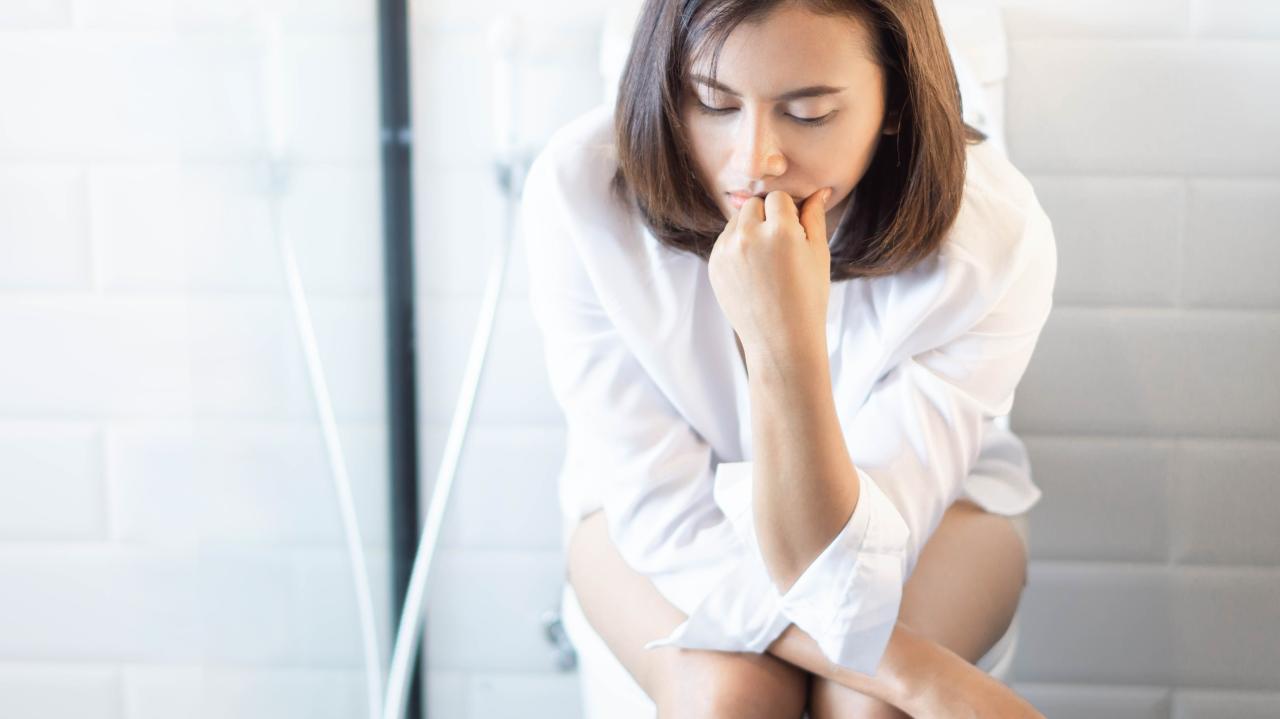 Life, health
This common toilet habit could seriously be damaging your health 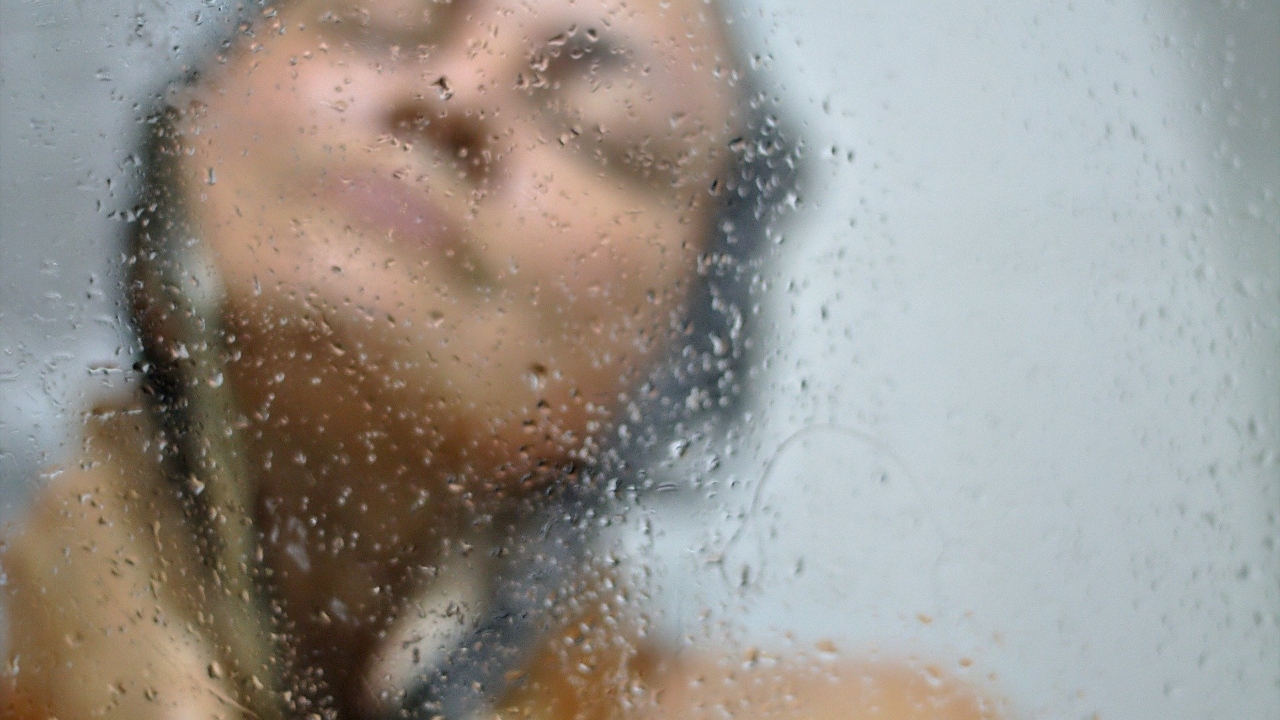 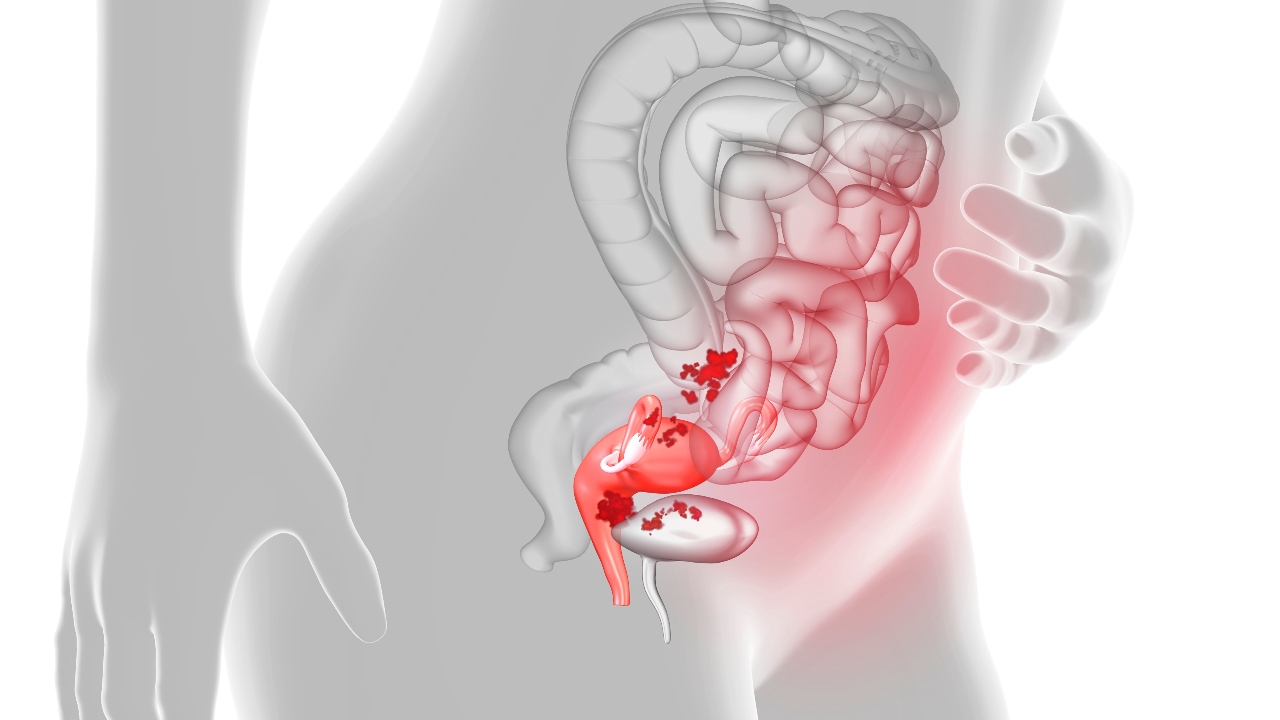 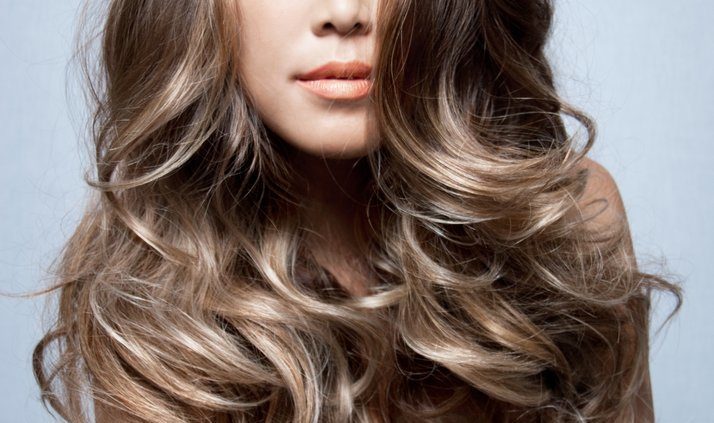 Style, beauty
Which Hair Colour Should You Choose? 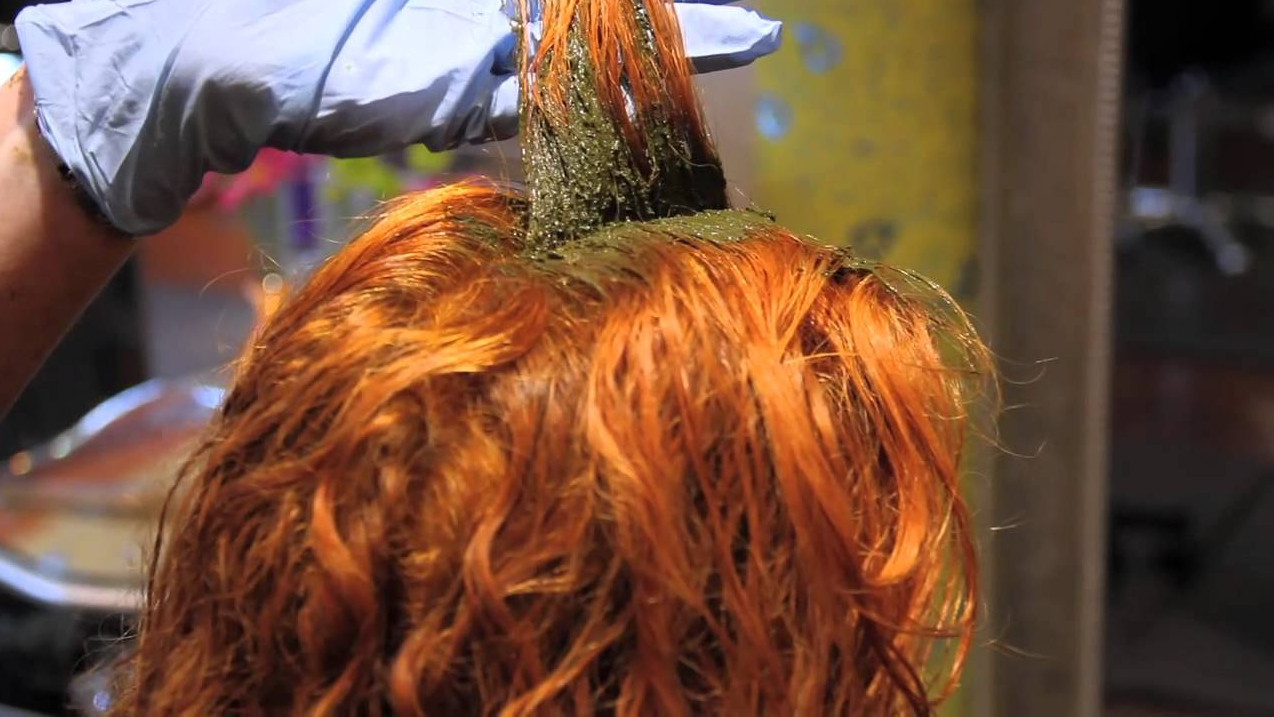 Style, beauty
How To Choose The Right Henna For Your Hair Style, body positivity
These Women Are Posting Pictures Of Their Grey Hair On Social Media For An Important Reason 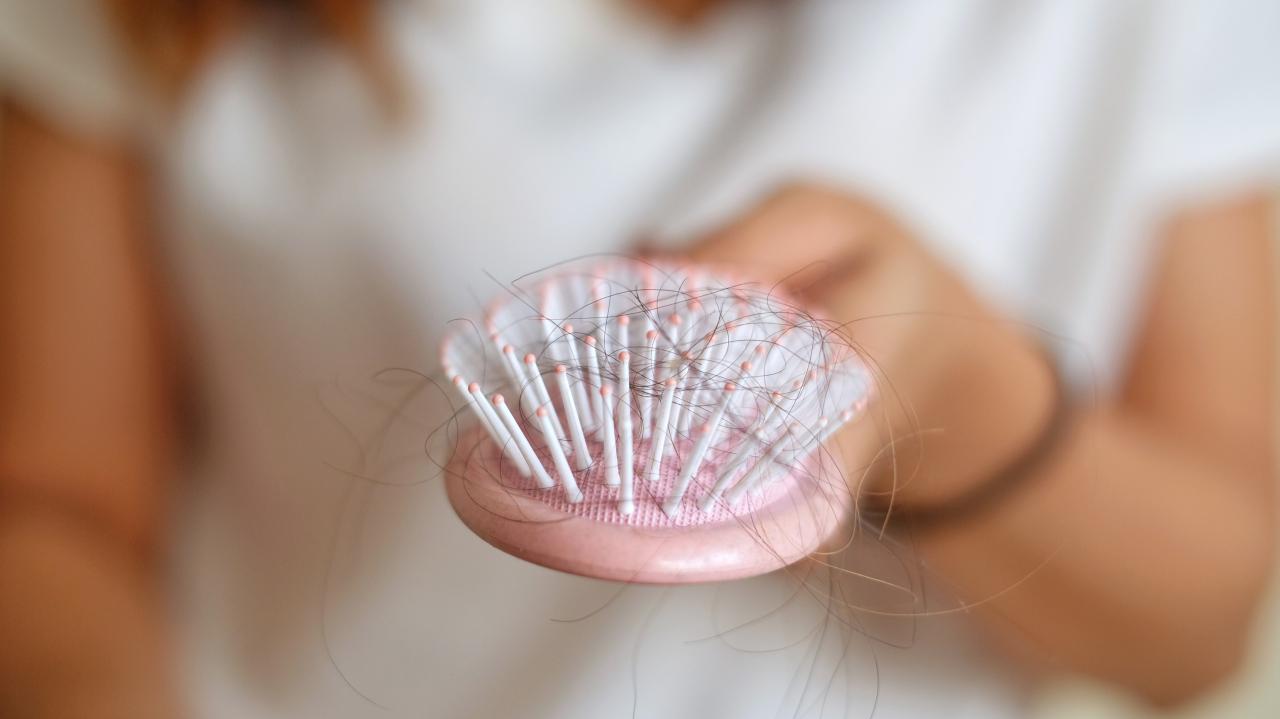 Style, beauty
Losing more hair than normal? It may be because of lockdown 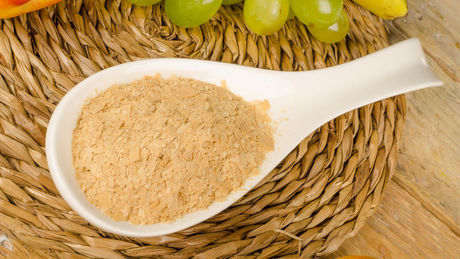 Style, hair
The Benefits Of Using Brewer's Yeast For Hair 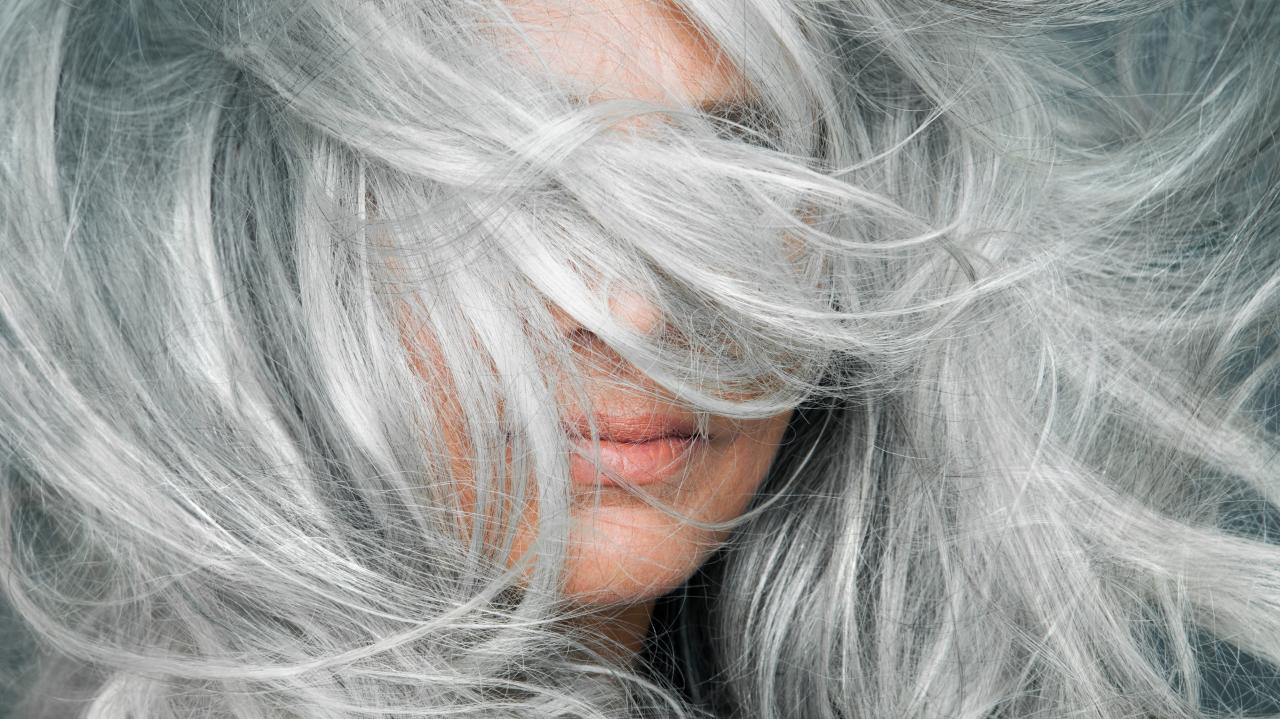 Style, hair
This is the easiest way of naturally reversing gray hair 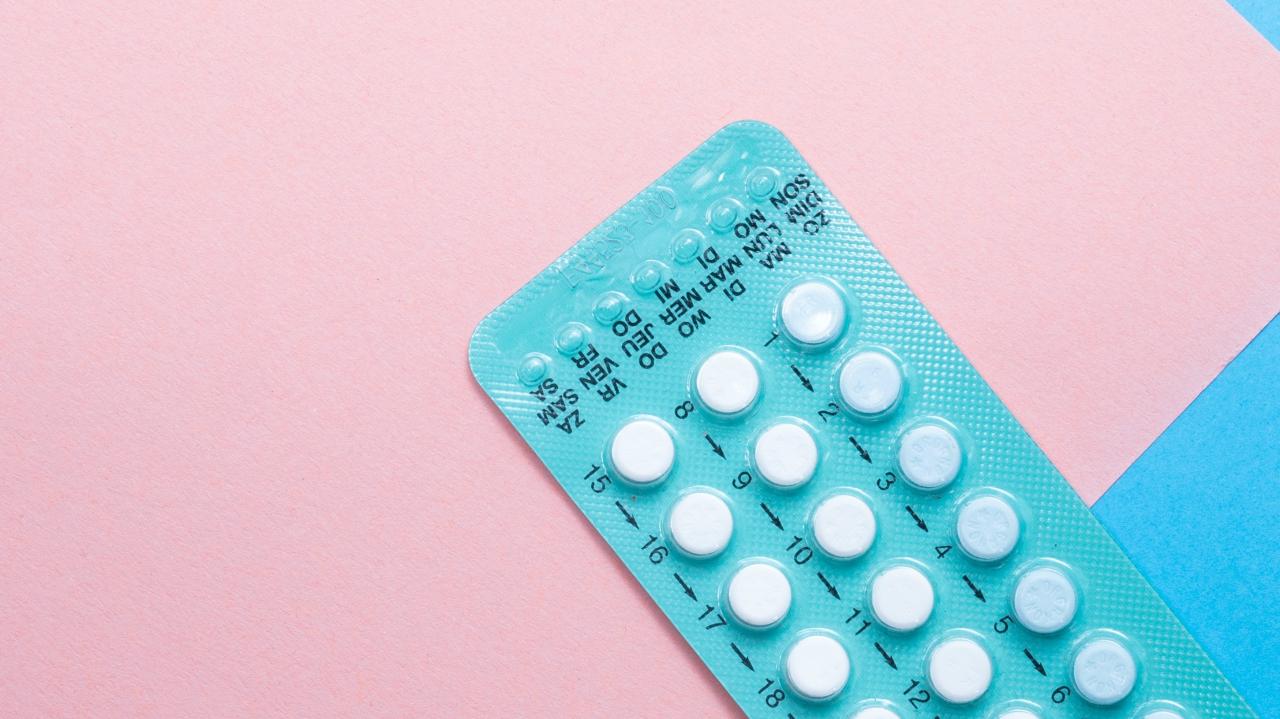 Style, beauty
Say goodbye to dull hair thanks to this beauty gadget from Lidl

Life, health
This common toilet habit could seriously be damaging your health