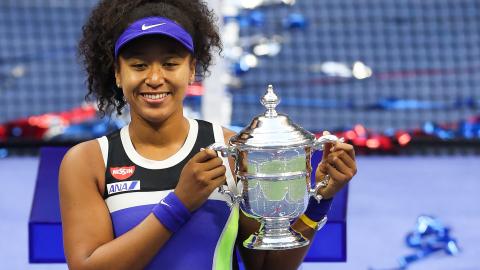 Could an energy-boosting and protein-filled smoothie be the secret to Naomi Osaka’s success on the tennis court? We give you the recipe to her go-to post workout smoothie so you can be a champion like her.

Naomi Osaka is slaying the game these days. The tennis game that is. The 23-year-old Japanese tennis player has already made history by winning three Grand Slam tournaments and being the highest-earning female athleteof all time in 2020. She’s earned the respect of tennis greats like Serena Williams by defeating her in the final of the US Open back in 2018.

All that to say that Osaka is a true champion and we wish we could have even a fraction of whatever it is that makes her a beast on and off the court. Could her secret lie in the post-workout smoothie that she swears by? Maybe a little bit. Lucky for you, we have the recipe. Try drinking one of these bad boys after your sweat sessions and you may very well be on your way to becoming a champion. 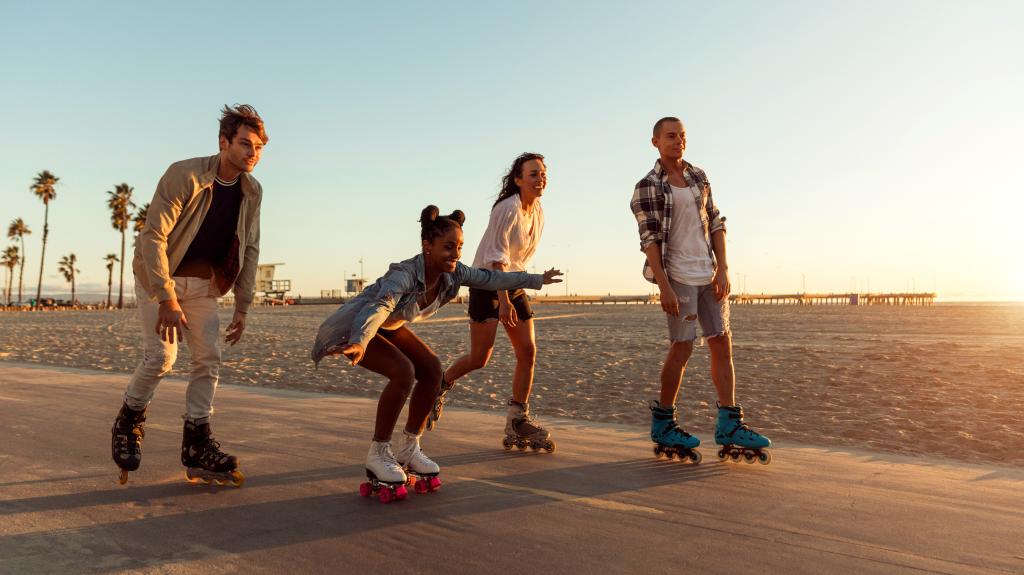 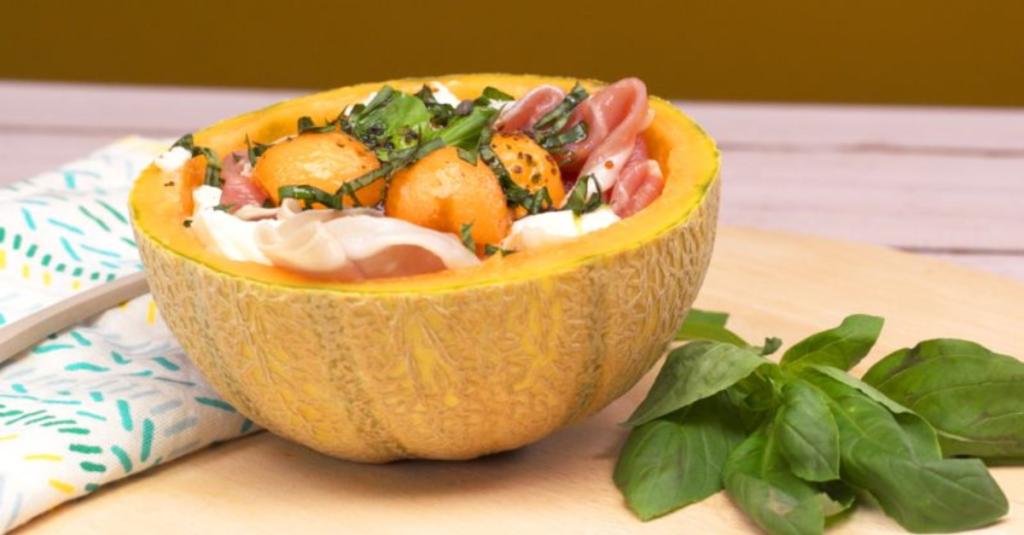 Recipe: Try This Reinvented Melon Salad With Ham And Mozzarella