Hollie Drynan, a 27-year-old mother, told the Daily Mail that she owes her life to her moisturiser.

A young British mother named Hollie Drynan, also a hairdresser, suffered from severe abdominal pain for several months, which caused her a lot of discomforts. Her doctor rejected the possibility that it was ​​menstrual pain, gluten intolerance or IBS (Irritable Bowel Syndrome).

Desperate, she tried to soothe herself with moisturising oil. That's when the young woman discovered a hard lump in her left breast.

She told the Daily Mail reporters: "I still have no idea why I had severe abdominal pain, but I'm so happy to have done it, otherwise I would not have found the lump in my breast". She added, "I knew something was wrong. I once had to call an ambulance because the pain was intolerable, and once more, I was told it must be menstrual pain."

After an emergency consultation, Hollie found out that she had cancer. After six months of chemotherapy, and a mastectomy (breast reconstruction), she also had to have five lymph nodes removed after tests revealed that the cancer cells had spread.

"I had a tummy tuck and the fat from my stomach was used to rebuild my left breast. My right breast will probably be removed at some point because there is an 80 percent risk of cancer," she says.

"I was a hairdresser and I was always proud of my appearance, but things turned out a lot better than expected."

Abdominal pain is not a common symptom of breast cancer, but it can occur if the disease is advanced and has spread to the liver. It can also occur as a side effect of certain types of chemotherapy and hormonal treatments.

To see more of Hollie's amazing story, watch the video above. 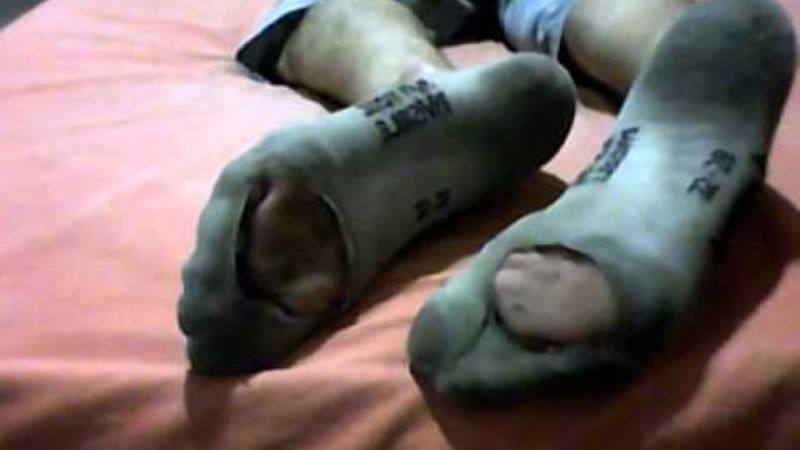 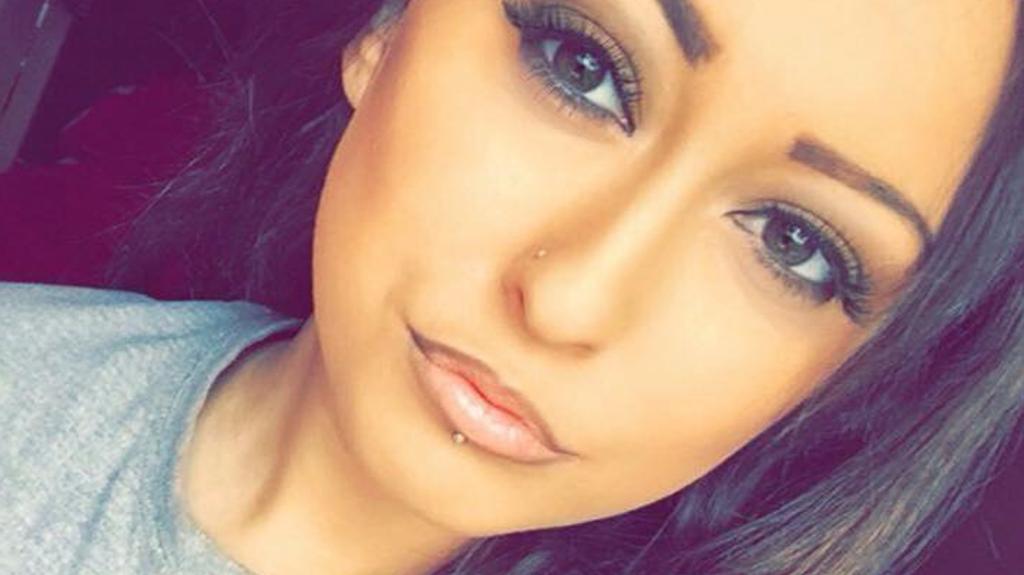