If your baby has caught bronchiolitis, Ohmymag has some useful tips to help you out.

It mainly affects children under 2 years old, especially babies under 6 months old. Boys are a little more affected by this disease than girls. Whilst several viruses can cause its appearance, infant bronchiolitis is mainly caused by Respiratory Syncytial Virus (RSV).

2. Symptoms of bronchiolitis: In the beginning, bronchiolitis looks like the common cold: baby has a little fever and a stuffy nose. Then, a cough appears, first dry then productive. Congestion of the baby's bronchi may affect their breathing (fast breathing and/or wheezing) and they may seem very tired. They may also refuse their bottle. Bronchiolitis is not serious in most cases but there is a risk of respiratory complications in fragile children.

Seek medical attention as soon as possible if baby:

- is less than 3 months old

- suffers from a chronic respiratory or cardiac disease

A hospital stay of a few days may be necessary to prevent complications. You must also go to emergency in the case of cyanosis (blue lips, toes and fingers) as this means that your baby needs medical help to breathe.

3. Treatment of bronchiolitis: Although bronchiolitis is generally not serious and clears up within a few days (the cough can last 2-3 weeks), it is important to consult a paediatrician: only they can make sure that the baby is suffering from bronchiolitis and not from something else. They may also prescribe respiratory physiotherapy sessions to decongest their bronchi.

To reduce the risk of contagion, do not take your baby to nursery as long as they have symptoms. Also remember to regularly air their room to clean the air. To relieve their symptoms, you can decongest their nose with saline, avoid smoking around your baby and give them children's paracetamol against the fever. Also make sure that they drink enough: the rehydration solutions sold in pharmacies can be useful. 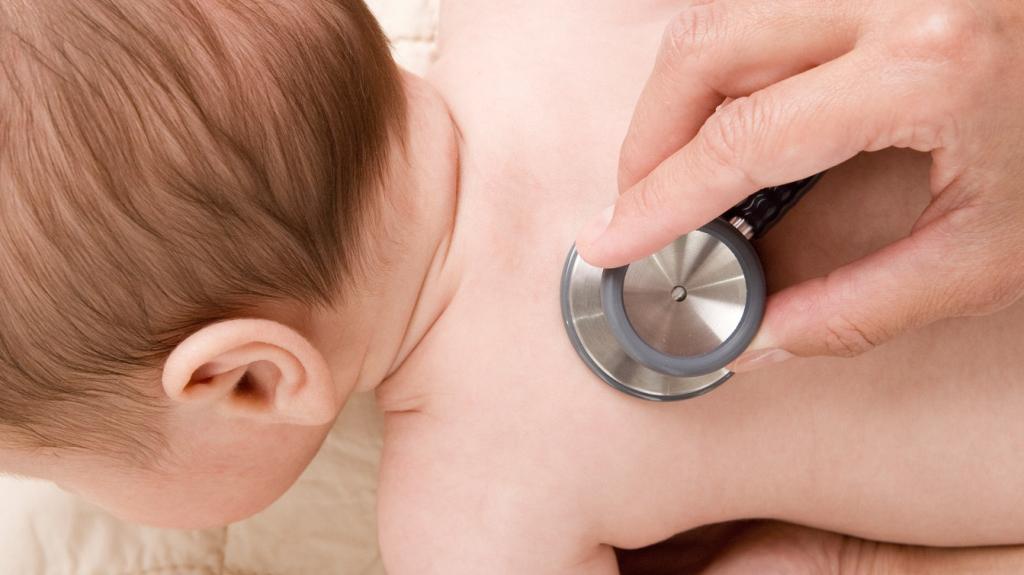 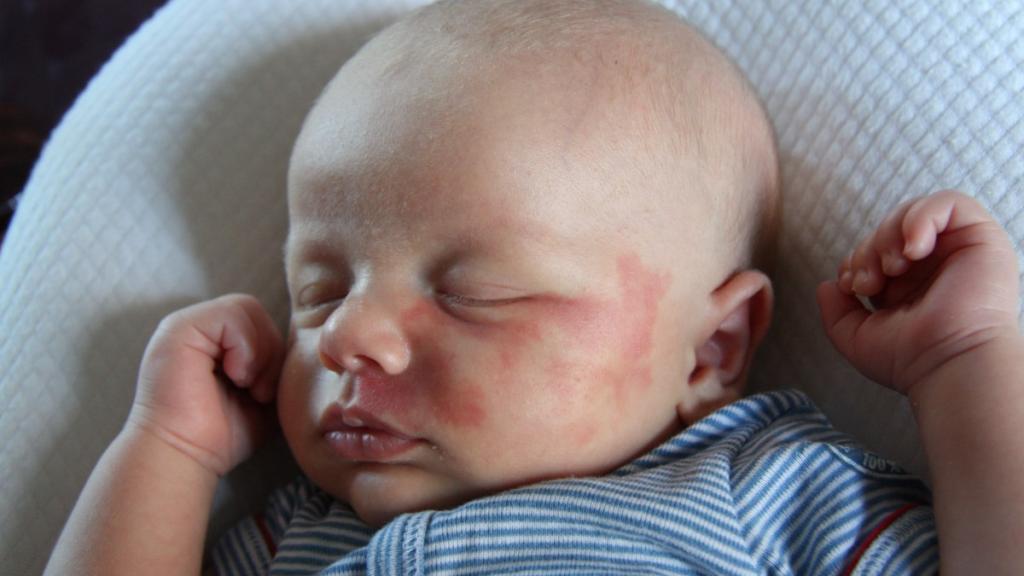 Everything You Need To Know About Vascular Birthmarks In Babies