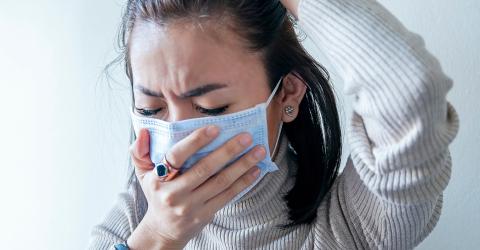 Many people infected with the coronavirus have reported experiencing symptoms that have not yet been listed by public health authorities. Read on to find out what they are.

For several weeks now, COVID-19 has been circulating around the world. In order to stop any further spread and contamination, several countries have decided to place their populations under quarantine. This means that everyone is confined to their homes, even though some are still breaking these rules.

Among all the infected people, some have reported experiencing symptoms that were, until now, unknown to public health authorities. New patients have said they have experienced a loss of taste and smell.

Even though these sensory impairments are not on the list of the symptoms of the COVID-19 coronavirus, several public figures have already talked about them on social networks, and even on television.

Philosopher Denis Maillard said on Twitter that he has experienced headaches, fatigue, tightness in the chest and fever. On top of that, he explained:

I've lost my sense of taste: all food is bland, tasteless; I can hardly smell but my nose is not blocked (the only positive thing)

The feeling of having difficulty breathing is the only thing that worries me, especially since the symptoms come and go. At the moment, there's nothing that makes me feel like I need to go to the hospital, but this disease isn't like anything I've ever experienced before.

Doctor Michel Cymes, for his part, had explained on a French television program:

Some patients only had taste and smell impairments, or a loss of the sense of smell. This happens with the flu as well, the flu virus can damage the olfactory nerves between the two eyes. There are people who, after the flu, no longer have a sense of smell

As for Dr. Jonathan Peterschmitt, a general practitioner who tested positive for the coronavirus, he too had lost his sense of smell and taste, as he reported to FranceInfo.

See the complete list of COVID-19 symptoms in the video above. 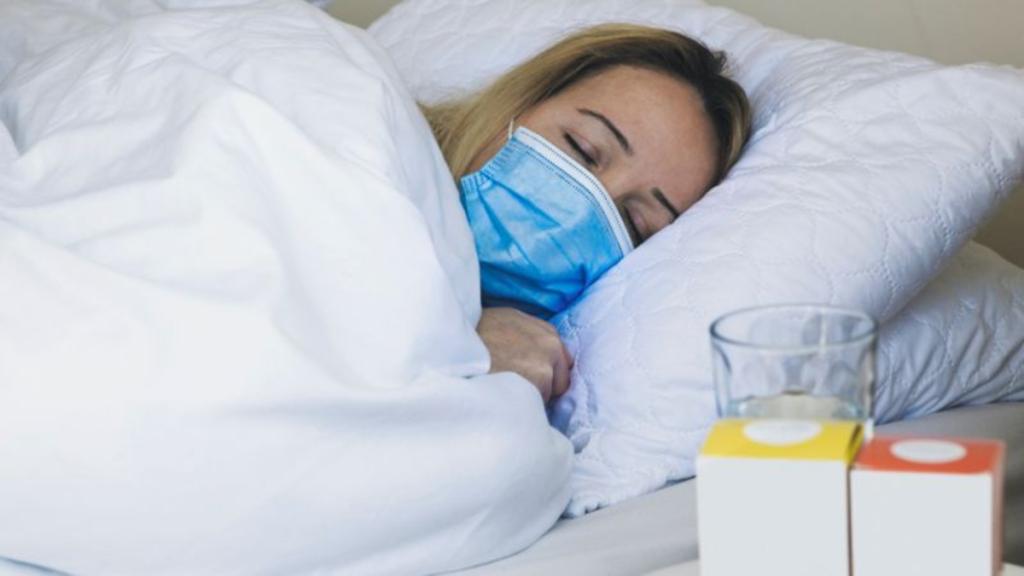 These Are the Two Most Frequent Coronavirus Symptoms 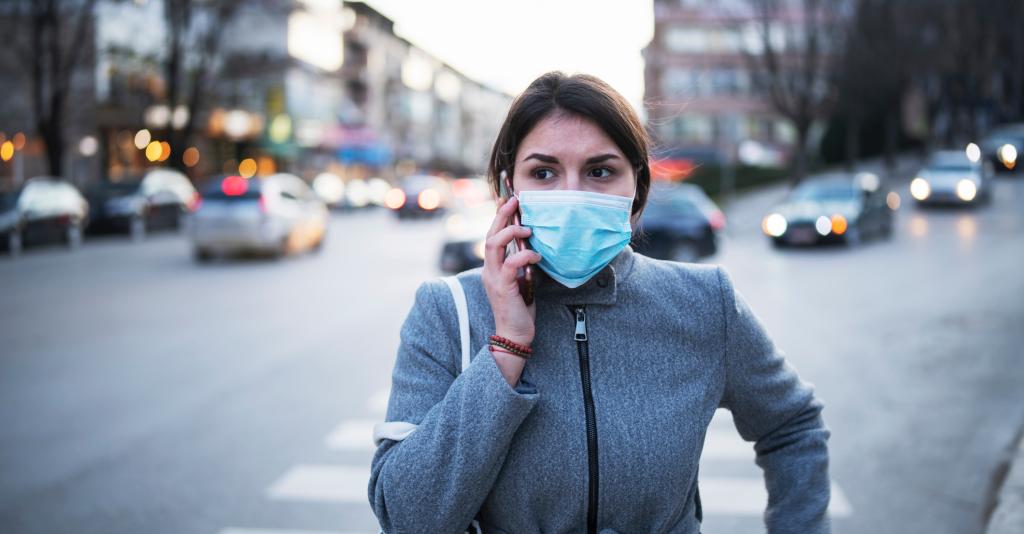 Coronavirus: What Are The Symptoms?