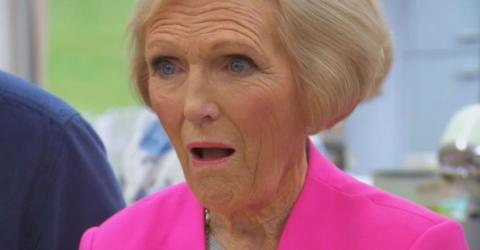 After the new series of The Great British Bake Off kicked off on Channel 4 last night, the series has already been hit with controversy.

The Great British Bake Off is back, and the nation is delighted. Last night, we saw 12 new bakers get stuck in with Biscuit Week - baking batches of personal signature biscuits, technically tricky wagon wheels and impressive 3D biscuit portraits.

Manon was named Star Baker after impressing the judges with her signature hazelnut Cornish shortbreads and her stunning matcha and white chocolate Japanese biscuit selfie. She even managed to come third in the technical challenge despite never having heard of 'wheeling wagons' before.

But now The Sun has sparked controversy by revealing that Manon may not be as much of an 'amateur' baker as we first thought she was. It turns out The Great British Bake Off ISN'T Manon's first TV appearance.

Watch the video to see which show Manon appeared on previously and judge for yourself whether you think the fix claims are fair... 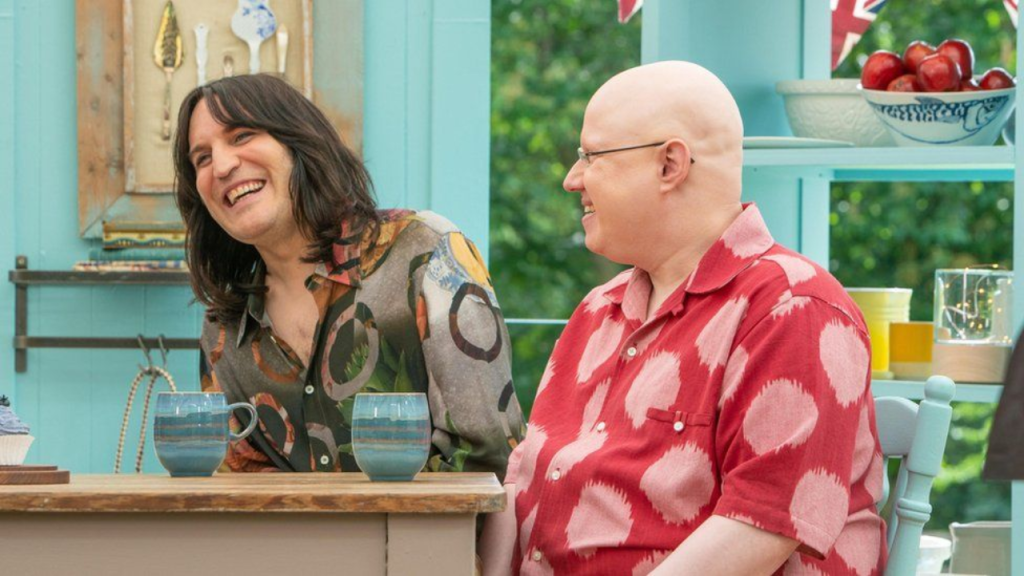