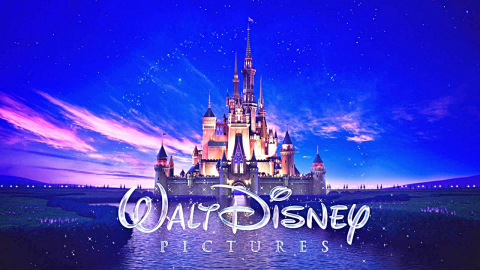 Dinsey+ just censored 4 classics from its streaming service that were deemed by experts to be unfitting to modern moral standards.

For nearly 80 years now, Disney has churned out classic after classic, charming generation after generation. But now, because of that venerable age, some movies from this trove of animated wonders may have trouble fitting in with modern sensibilities.

Indeed, parents have been left confused following a decision taken by the streaming platform Disney+. Disney decided to erase some long-standing classics from children’s accounts. Specifically, anyone under seven is banned from watching Peter Pan, The Aristocats, Dumbo, and TheSwiss Family Robinson.

I wanted to watch Peter Pan with my daughter, but I couldn’t find it anywhere. Then I realised they had all gone – they had been removed from the kids’ accounts. It was shocking.

Representation in media is more scrutinised than ever in our times. Some movies apparently get an F, according to the group of external experts who were hired to judge if the content ‘represented global audiences.’

Peter Pan’s ban is apparently mainly due to the fact that it features a Native American tribe whose members are referred to as ‘redskins,’ the same controversy that shook the similarly-named American sports team from Washington D.C. a few years ago.

The Swiss Family Robinson, the live-action movie released in 1960, has been criticised for featuring pirates with ‘yellow face' and ‘brown face.’

The 1970 classic The Aristocats, meanwhile, has a Siamese cat character named Shun Gon, who seems to be a caricature of East Asian people, what with its slanted eyes and prominent front teeth.

And finally, Dumbo, the 1941 cartoon about a cute flying elephant, faced accusations of ridiculing the trials of enslaved African-Americans on Southern plantations. Case in point with this excerpt from a musical section:

When we get our pay, we throw out money all away.

A history of sweeping under the rug

This isn’t the first time Disney has had to deal with uncomfortable stereotypes in their movies. In 2019, Disney had also attempted to erase or correct some unsavoury elements, such as another Siamese cat-related issue in The Lady and the Tramp.

One may remember the 1946 controversial movie Song of the South. This movie was criticised from the outset, as the public found severe issue with its portrayal of post-Civil War freed slaves. This particular film is simply not available at all on Disney’s proprietary streaming service, as well as on many others. 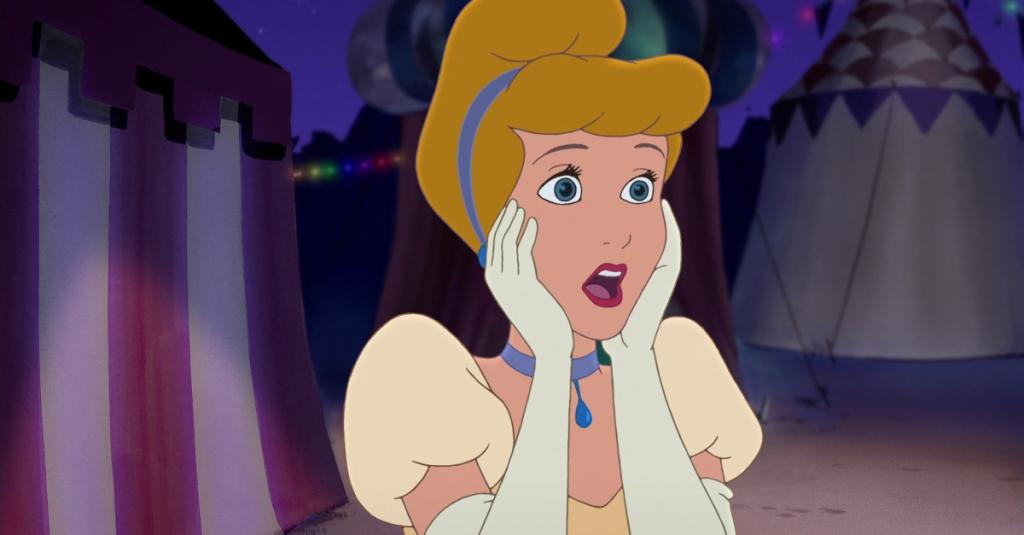 These Three Things Are Strictly Banned From All Disney Movies