We thought we knew everything there was to know about Disney but it turns out that the heroes of two of our favourite Disney classics are actually related in a way we'd never realised...

We thought we knew everything there was to know about Disney... but we had no idea thatthese two characters were actually cousins.

They never interact together - in fact, they appear intotally separate films but one Internet-user has pointed out the fact that Ariel - star of the Little Mermaid - and Hercules - star of, erm, Hercules - are actually distant cousins!

Due to the fact that, in Greek mythology, the god of the sea, Poseidon (Ariel's grandfather) and Zeus (father of Hercules) who is the king of the Greek gods are actuallybrothers.

Airel's father is the Greek god Triton, who is actually the son of Poseidon, the god of the sea. Thus making Hercules Triton's cousin, and Ariel's 2nd cousin!

It's not really known whether these connections were made on purpose but there is a fun bit of mythology tied in with these Disney classics, don't you think? 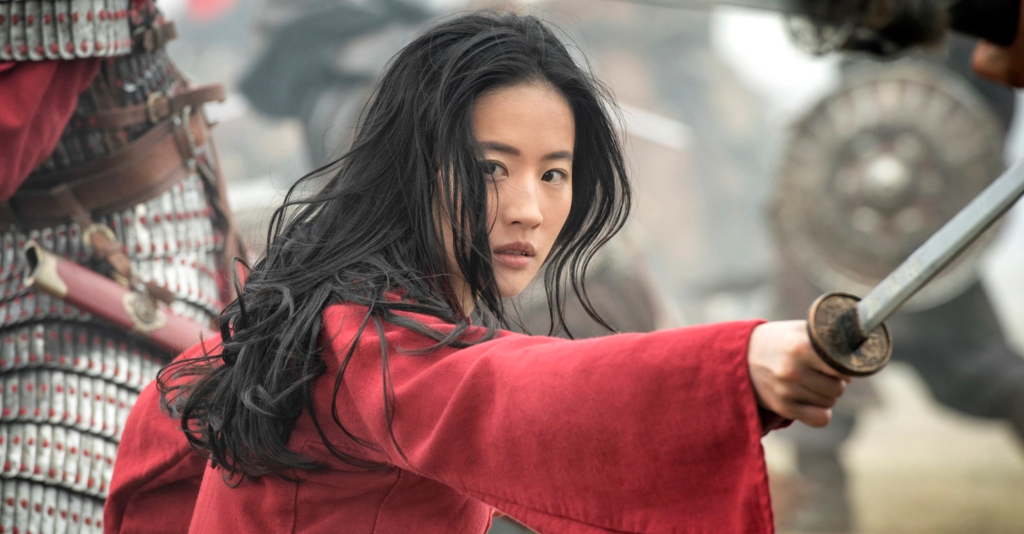 Disney's input on the #MeToo movement is quickly turning into #BoycottMulan 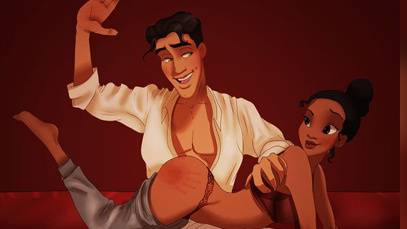 This Illustrator Reimagined Disney Characters In A 50 Shades Of Grey Style...