So now there’s something on the menu at Maccies for everyone: McDonald’s launched a vegan burger which could help you lose extra calories. It looks like eating at McDonald's isn't completely 'unhealthy' right? Watch our video to learn more!

1. The vegan burger: All your vegan fans must be chuffed: the fast food giant McDonald’s has decided to do a full launch of their new vegan burger, called the McVegan. After testing it out at select locations in Finland near the end of 2017, the chain has decided to produce the burger on a large scale outside of the Nordic countries. However, the release dates for other countries are still unknown.

2. The ingredients: The burger itself is soy based and adorned with all the regular toppings that you’d find on any one of their menu options, save a vegan mayo replacement and a lack of cheese. For the particularly picky, the burger also comes with a gluten free bun. How progressive of them.

3. The hype: Social media is buzzing about the idea of a vegan burger at Maccies. Early reviews on Instagram are glowing, with some praising McDonald’s decision to include menu options that appease the diet of the meat adverse crowd. Customers that haven’t visited the chain in ages are returning to the chain just to get their hands on the new offering. So far, the new product has been a success for McDonald’s. 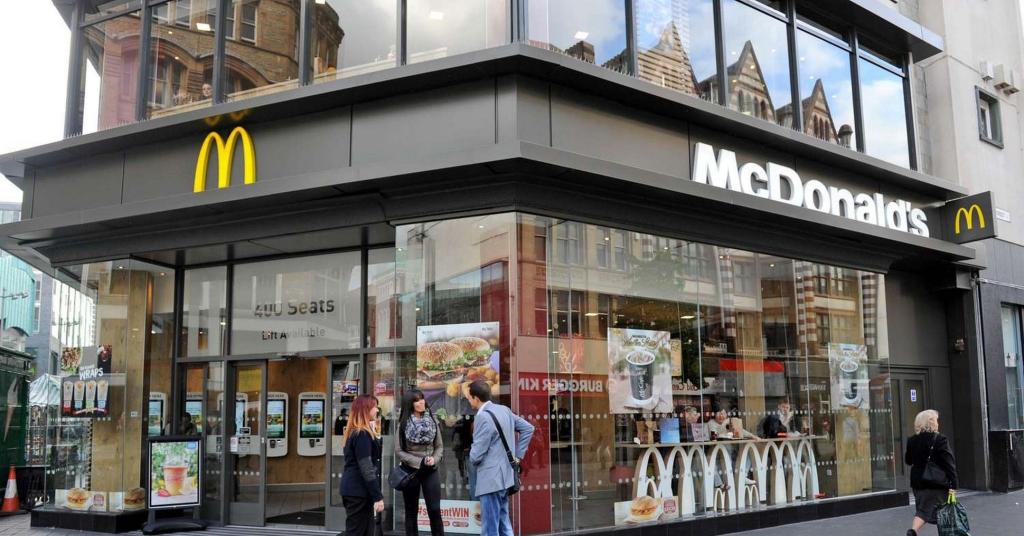 McDonalds' Launches A New Product That's All The Rave