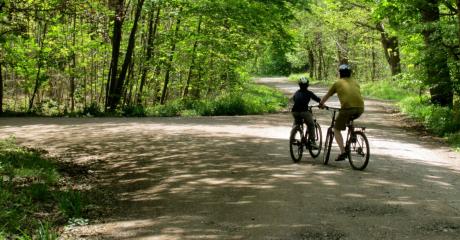 When they were taking a short bike ride through the woods, these three men suddenly discovered a disturbing scene. At first, they couldn’t believe their eyes, but then they bravely stepped up…

Lots of people would risk their lives to save their beloved, four-legged friend, and this also goes both ways. Unfortunately, there is also another type of person in the world who doesn’t see animals as living things. It’s so cruel that people would kick dogs out of moving cars or leave them in freezing conditions. The dog that this cyclist discovered in the woods unfortunately wasn’t much better off –rather the opposite in fact!

Starving in the woods

It’s horrible what this dog was going through. Not only had he been left in the woods, but he had also been tied up. And because the dog couldn’t move, he couldn’t eat or drink either. He couldn’t even lie down and would have sooner or later starved to death in those woods! Who could be so cruel to such a defenceless creature?

The Spanish organisation for the protection of animals Asociación Animalista Libera shares this opinion and fights for animal rights and the organisation published a video showing them saving the poor little guy in the woods. The cyclists found the animal completely by chance and the first thing they did was feed him. Then, they were able to free him, and only then did they realise the full extent of the situation: the dog had been starving, so was really skinny and frail. And this isn’t the first time that someone has left a dog in such agony and pain like this. The Dodo reported that there was also a dog left tied up like this in New York and left to starve to death. Luckily, the dog was able to be saved before it was too late.

Check out the video above to see the moment these cyclists made the shocking discovery! 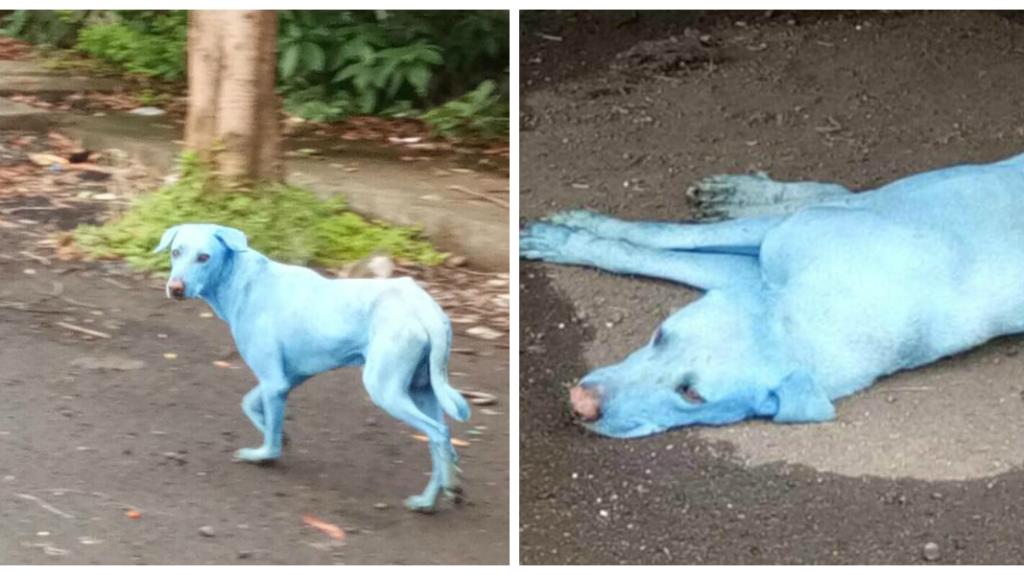 In Mumbai, Blue Dogs Started To Appear On The Streets - And The Reason Behind It Was Shocking 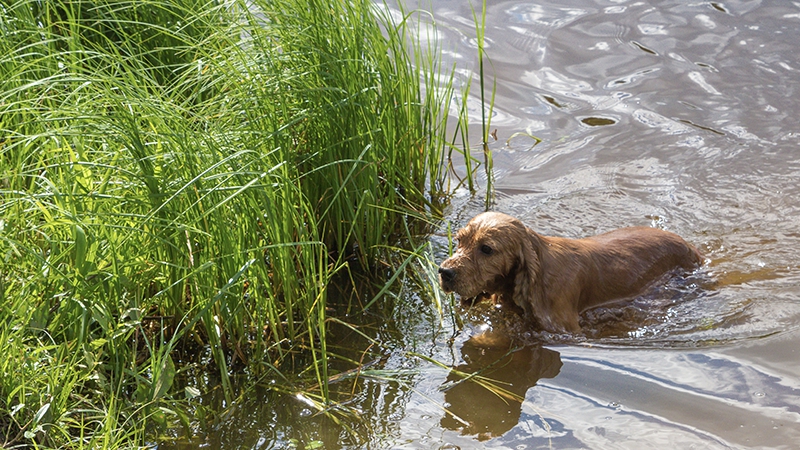 This Poor Dog Decided To Cool Off In A Pond, Unfortunately It Was The Last Mistake It Ever Made