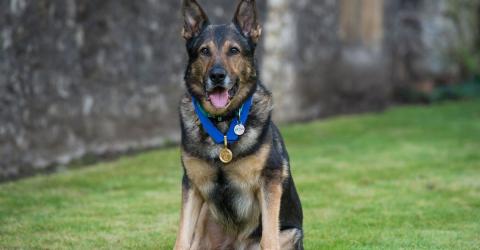 Currently, animals are considered as 'property' so a criminal could be treated the same way for stabbing a dog as they would breaking a window.

Finn is one extremely brave police dog. In October 2016, he was stabbed whilst chasing down a robbery suspect alongside PC Dave Wardell. Finn sustained serious stab wounds to the head and chest as he selflessly stood between PC Wardell and the robber.

He was rushed to hospital and not expected to make it through the night. Miraculously, though, Finn made a full recovery.

However, the assailant was only charged with 'criminal damage' for attacking Finn. This is because animals are considered as property.

This has inspired a campaign known as Finn's Law - which would protect service animals in the future. 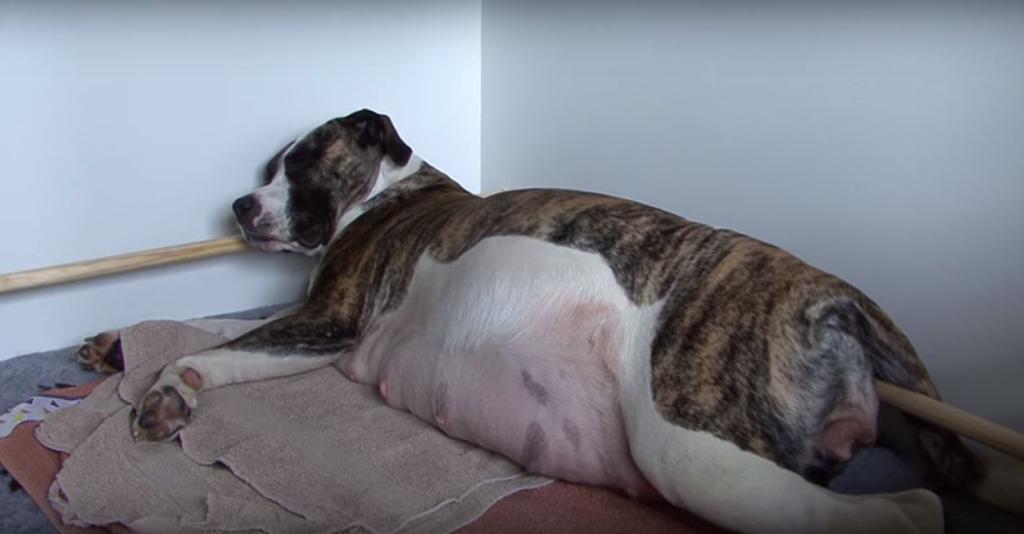 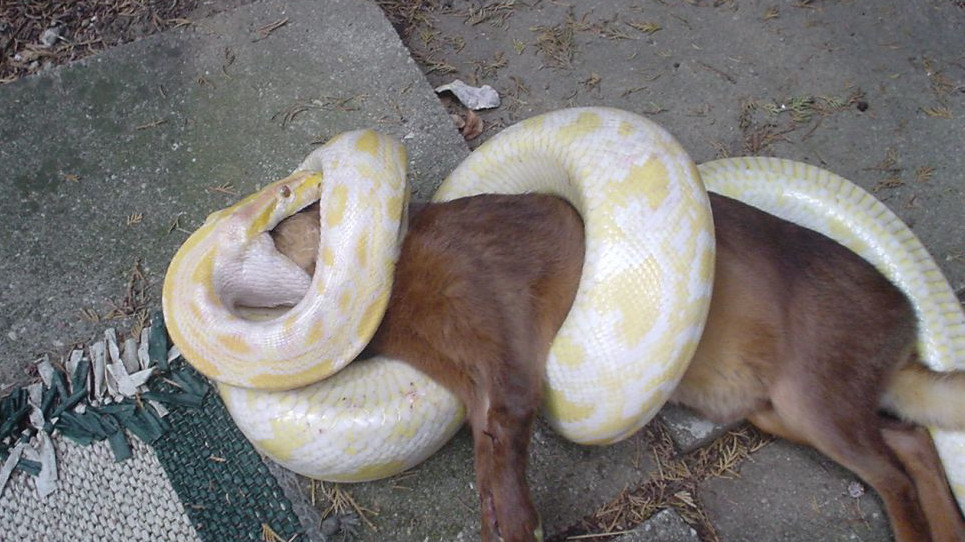