The release date was announced well in advance. On November 20th, the sequel to "Frozen" will be out in theaters. Great news for the princess's fans. However, some will be disappointed to hear that Disney has not made Elsa their first LGBTQ+ heroine.

This was announced at Disney's D23 Expo. The actress who voices Anna's sister, Kristen Anderson-Lopez, wanted to talk about theories surrounding Elsa's homosexuality and fans' expectations.

The decision is final

Fans who were hoping to see Disney step up and explore the LGBTQ+ theme in their films and cartoons are going to be disappointed. Kristen Anderson-Lopez began her interview with IGN Media by saying: "Like the first movie, Elsa is not just defined by a romantic interest. There's so many movies that define a woman by her romantic interest. That's not a story that we wanted to tell at this point in time."

"What we really wanted to tell was if you have these powers (Elsa's, ed), how do you grow and change and find your place in the world and find answers that haven't been found before?"

Fans who were eager to see Disney portray "coming out" won't be happy, but this honest answer also allowed the production to introduce new characters in "Frozen 2." For instance, somewhere along their new adventure, Olaf, Anna and Elsa will cross paths with lieutenant Matthias, voiced by Sterling K. Brown, whom we all know from the series "This is Us" and "American Crime Story."

Voice-over newbie Evan Rachel-Wood, who is known for her role in "Westworld", will be voicing the two princesses' mother in flashbacks. "We can tell you that Frozen 2 is even bigger and more epic, but most importantly in the end, Frozen 1 and Frozen 2 work together to form one complete story." Sounds like the princess's fans are in for a treat! 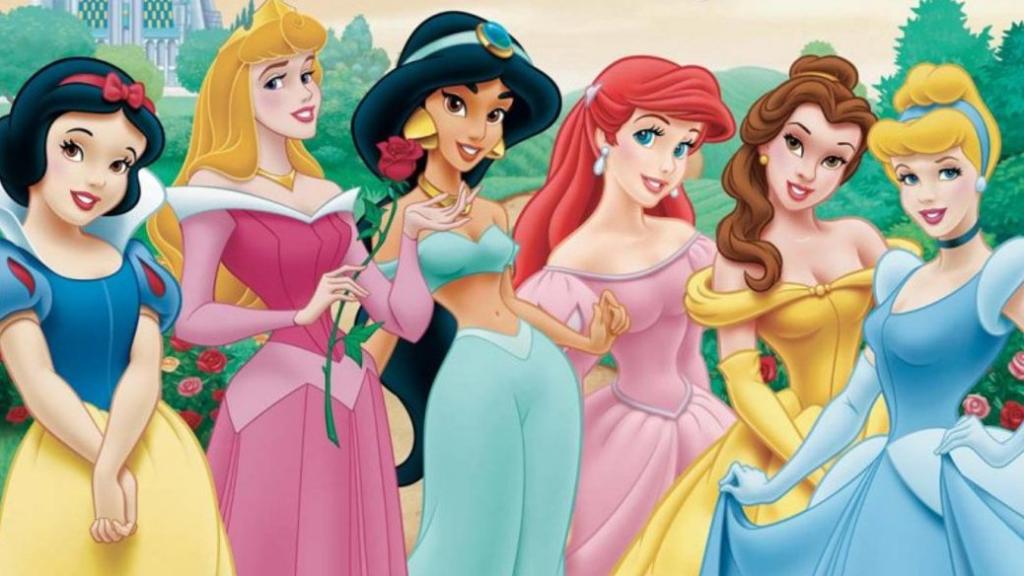 Which Disney Princess Are You According To Your Star Sign? 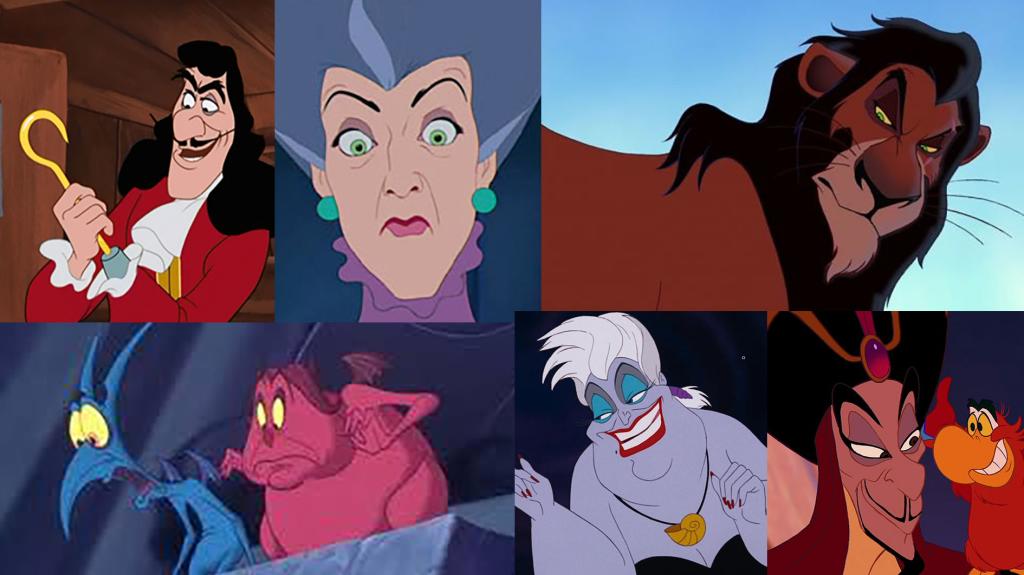 Which Disney Villain Are You, Based On Your Star Sign?