The iconic Game of Thrones actor Jason Momoa left his legions of fans reeling when he shaved his trademark beard off - but it was all for a good cause. And we have to admit, his new look is beautiful.

Since his legendary role as Khal Drogo in the first two seasons of Game of Thrones, actor Jason Momoa has become a Hollywood darling. Take for proof the sheer number of films he’s starred in since leaving the saga, such as being the leading actor in James Wan’s 2018 film Aquaman.

In addition to being an excellent actor, Jason Momoa has a magnetic personality that makes him even more beloved by his legions of fans. He’s a charismatic heartthrob… as well as the owner of a beard like no other. In a recent video, he shows himself shaving it off for the first time since 2012—and for a good cause, at that. It’s a clip meant to promote recycling and respect for our oceans.

In the video, Momoa explains the importance of recycling: ‘I just want to do this to bring awareness. Plastics are killing our planet and I think I have a solution. There's only one thing that can really help our planet and save our planet—as long as we recycle—that's aluminum. It's 100 percent recyclable.’

Check out Jason's new look in the video! 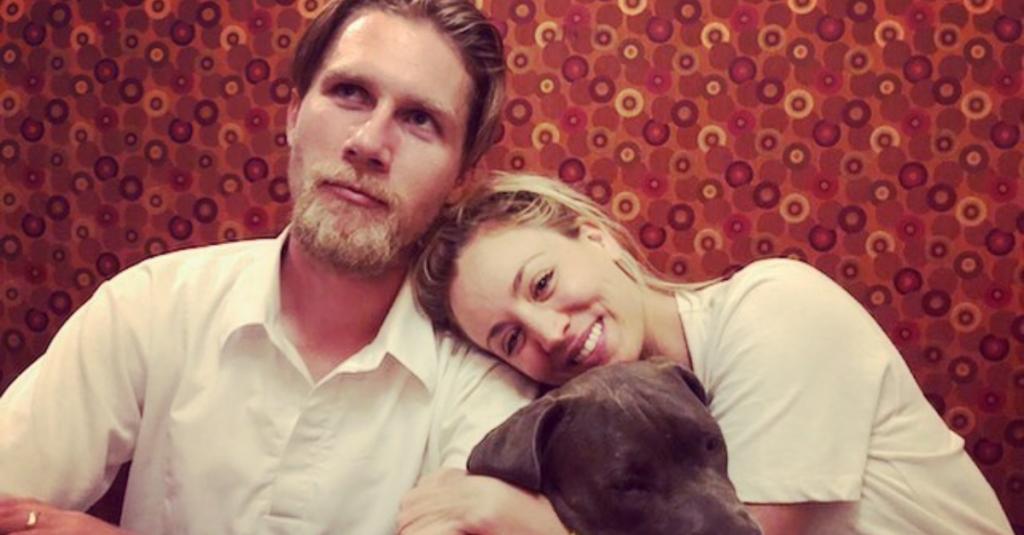