You might be a famous and renowned actor in Hollywood, but that doesn’t mean you’re just going to get parts given to you. Even some of the biggest names in cinema have to fight for their parts in films. And this list of actors and actresses prove that, since they ended up being cast aside, possibly due to their age, physique or simply because of bad luck.

Cinema is like a big game, in a way. You could miss out on the part of a lifetime without even realising it or you could become a superstar because of a film destined to fail.

Success obviously comes from the talent and hard work; however, it is mostly luck that changed these actors’ careers.

These actors will be kicking themselves

It’s impossible to imagine some characters in films as anyone other than the actors who brought them to life. But it’s worth knowing that some franchises could have turned out completely different if the leading roles had been taken by something other than who we know them to be.

Sometimes, it comes down to a scheduling issue or simply an actor refusing the part, but one thing is for sure: some will still be kicking themselves today.

Lots of roles in films or TV series were almost filled by completely different actors. Check out the video for a list of which actors were passed over, possibly because of their age, physique or simply due to bad luck. 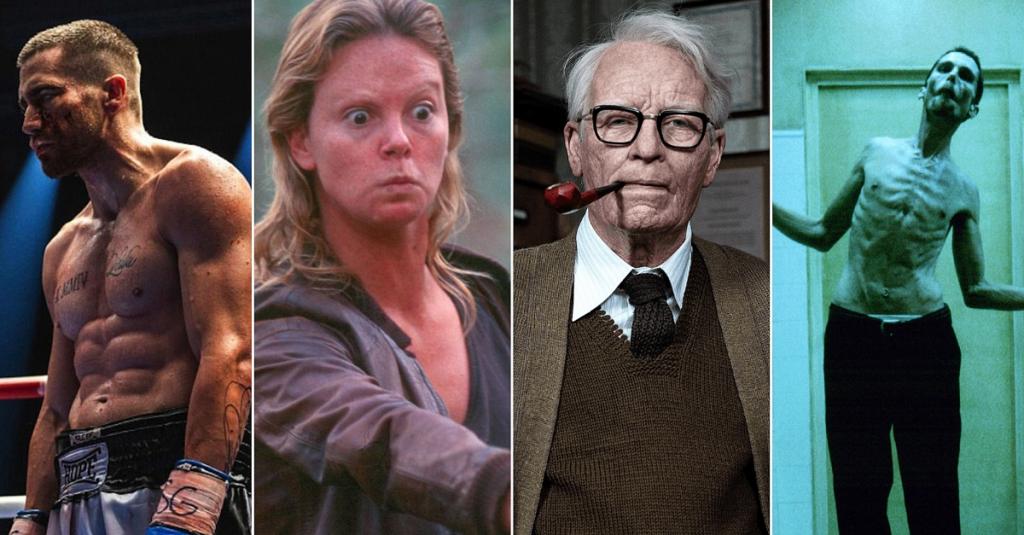 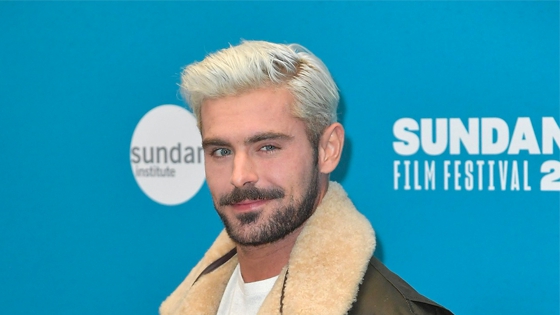