Check out the video above to see the best outfits and styles worn by the legendary Fallon Carrington!

Since season 3 of the TV show Dynasty is currently being broadcasted in the United States, British fans are still forced to wait a bit longer for this season which will be released on Netflix in 2020.

Actress Elizabeth Gillies looking amazing in a long leopard print coat, a white jumper and raw denim jeans for winter. She looked fantastic in this black lace dress during the Pre-Emmy party in 2017. The 26-year-old killed it in this black, lacy outfit with her pink heels. The Dynasty star looked incredible on the streets of New York in an all-red outfit and golden heels.

The actress killed it at an event organised by Harper’s Bazaar in this long, patchwork dress. She can also rock a fantastic in her all-white outfit and nude heels.

The legendary Elizabeth Gillies looked incredible in her earthy kimono that she wore with long, black trousers. While she was filming in Paris, she was spotted looking amazing in this all-blue combo, for another CW event, Elizabeth was wearing an amazing white dress with big sleeves. For an event in Hollywood, Elizabeth completely killed it in this green, satin, belted pantsuit. She looked very original in an asymmetrical, black top with flared trousers. The young woman always looks sublime in a black, strapless dress.

The actress looked amazing in this short, green dress with a black lacy finish. She always looks stunning for a short, black, sequin dress with long sleeves. She even looked fantastic in a tight-fitting, patterned combo.

But to keep fans of the Carrington family patient, we’ve decided to shed some light on one of the main characters in this American show: Fallon Carrington. Played by actress Elizabeth Gillies, the 26-year-old young woman is known in the show for being the well-tempered daughter of Blake Carrington.

But aside from her strong personality, she is also very popular for her outfits and styles that she exhibits in every episode and during other media events. So, why not check out the video above to see all her best styles! 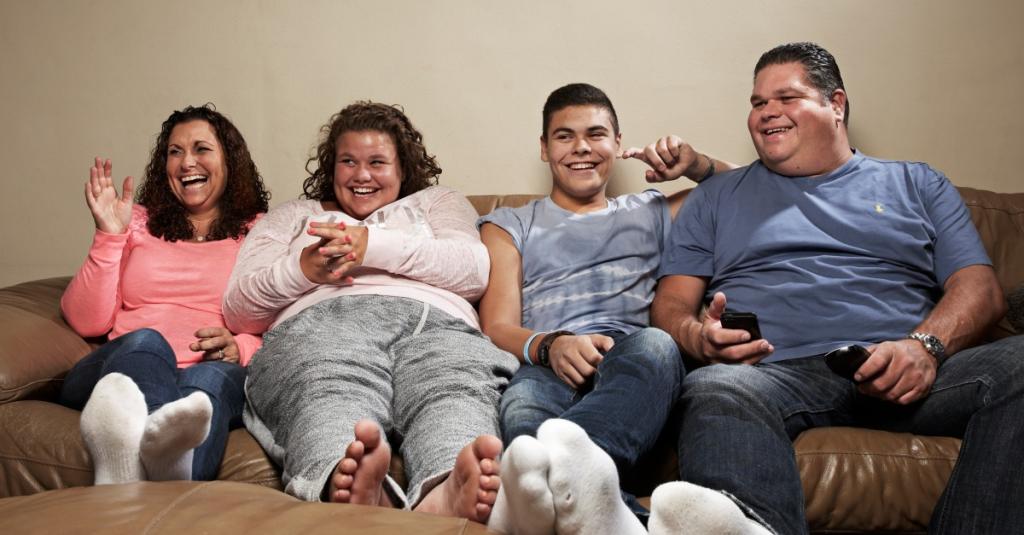