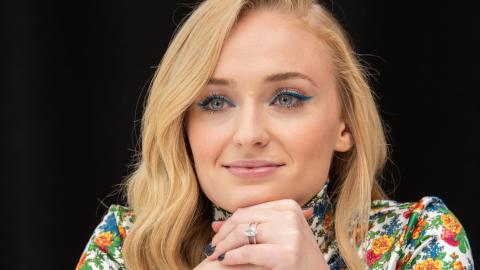 During an interview with the Rolling Stones, actress Sophie Turner opened up about her views on sexuality and she confesses that she loves ‘a soul, not a gender’. Find out more below.

The final season of Game of Thrones will soon be here and the stars from the series are in all the magazines. At the end of March this year, the actresses who play Sansa Stark and Arya Stark made the cover of the famous Rolling Stone magazine. In this issue, Sophie Turner, aka Sansa Stark, openly talked about her experiences and her views on sexuality. The 23-year-old actress, who is engaged to singer Joe Jonas explains that she has dated both men and women in the past and opened up about her decision to get married so young.

‘I think once you’ve found the right person, you just know. I feel like I’ve lived enough life to know. I’ve met enough guys to know – I’ve met enough girls to know. I don’t feel 22. I feel like 27, 28.’ The journalist for the Rolling Stone came back to the point that Sophie Turner had mentioned women, to which she responded: ‘Everyone experiments. It’s part of growing up. I love a soul, not a gender.’

According to what she says, Sophie Turner doesn’t have a specific sexual orientation and doesn’t think anyone should have to. It’s intimate and private. 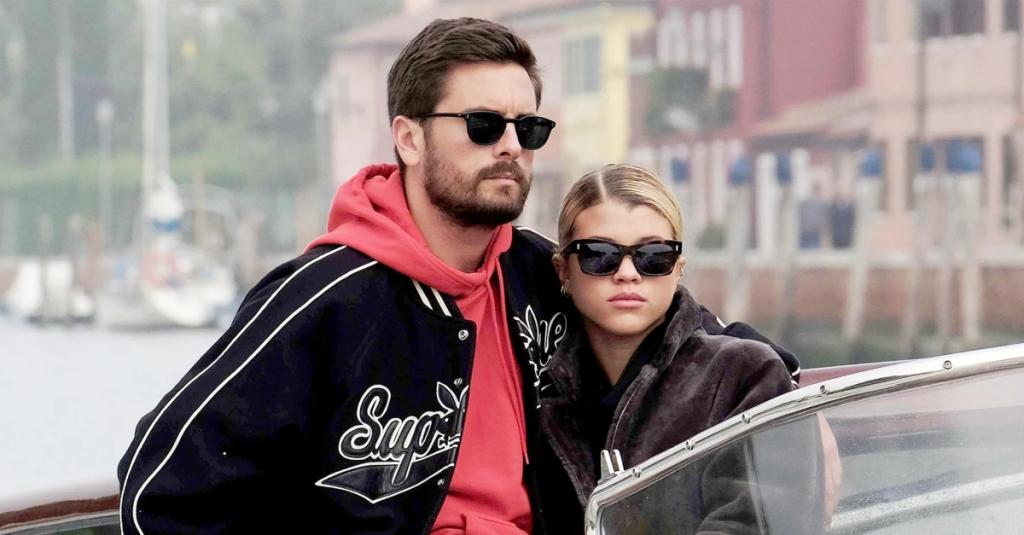 Sofia Richie Finally Opens Up About Her Relationship With Scott Disick 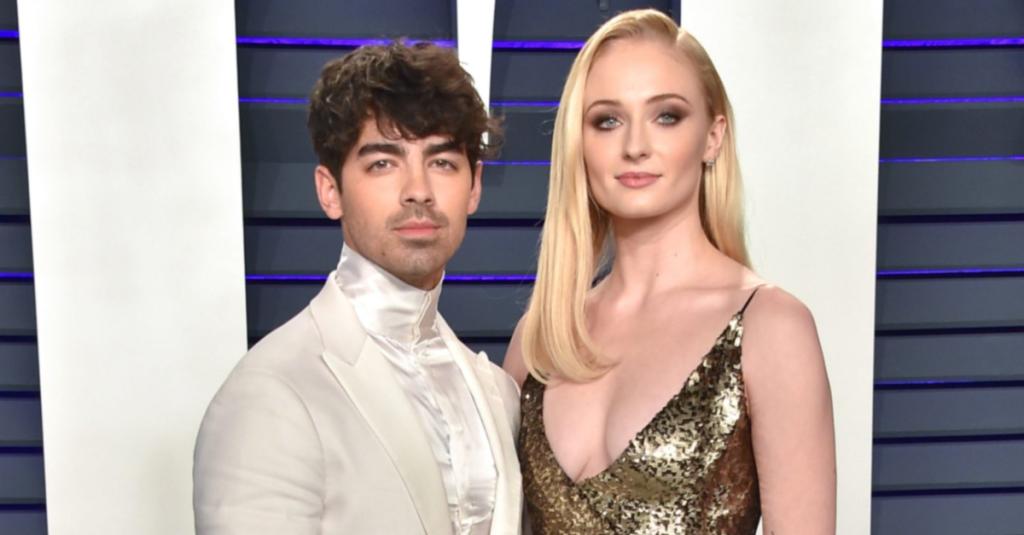