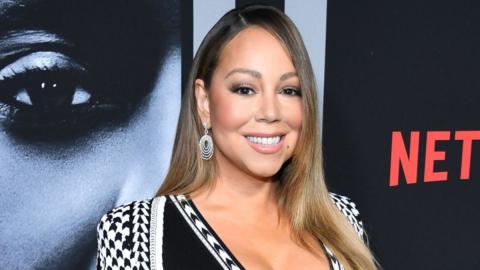 Singer Mariah Carey's family has been in and out of court since her estranged older sister accused their mother of sexual abuse when they were children.

The Carey family is going through it. Mariah Carey's estranged older sister Alison sat down with the Daily Mail to share a shocking family secret. She recently sued their mother for sexual abuse that took place during their childhood.

The relationship between members of the Carey family has been rocky for quite some time now. The "All I Want for Christmas is You" singer's brother cut ties with the singer, alleging that she wasn't taking good enough care of her family. Mariah Carey's older sister hasn't been in touch with the diva either. Alison Carey, her sister, has been living on the streets with HIV for years.

And the reason Alison, who is 7 years older than the famous singer, has made headlines for the very serious allegations she's made. The 57-year-old just sued her mother, Patricia Hickey, for sexual abuse.

I was forced to watch other youngsters being abused in the middle of the night at satanic worship meetings that included ritual sacrifices.

Alison Carey allegedly suffered a number of atrocities at the hands of a satanic sect Mariah Carey's mother was a part of.

The singer's older sister says the abuse started when she was 10 years old. After the trauma, Alison Carey went on a downward spiral. Now, Alison is suing their mother for several million dollars of damages.

Patricia Hickey has yet to speak out about her oldest daughter's allegations, as does Mariah Carey. Questions surrounding the singer's chaotic childhood remain unanswered. 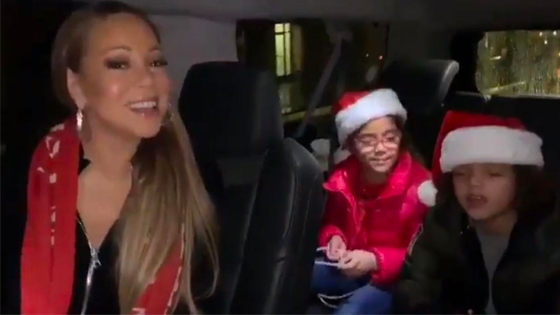 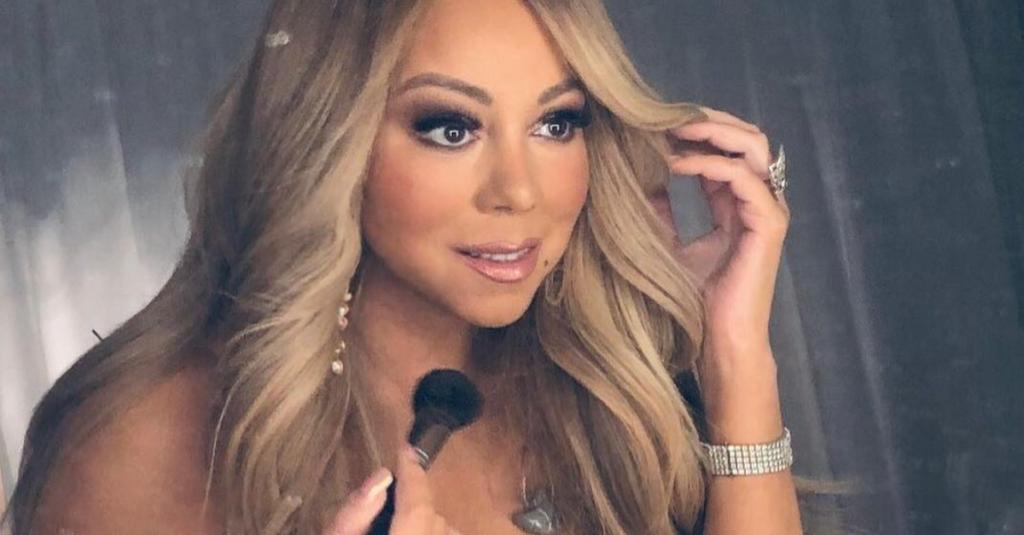 Mariah Carey's Got The Most Insane Engagement Ring We've Ever Seen