The President of the United States, Donald Trump, has made numerous shocking and sexist remarks over the years. Let's take a look back at the worst ones!

Since the beginning of his first term, and even before he became President of the United States in 2017, Donald Trump has been known to make shockingly sexist comments.

The 45th President of the United States constantly comments on and criticises women. We have here listed the worst insults he has ever made towards women. In fact, Donald Trump's sexist comments also affect members of his own family, since Ivana Trump and Melania Trump have also not been spared.

Here the most misogynous things that Donald Trump has ever said...unfortunately, they will probably not be the last, we fear! 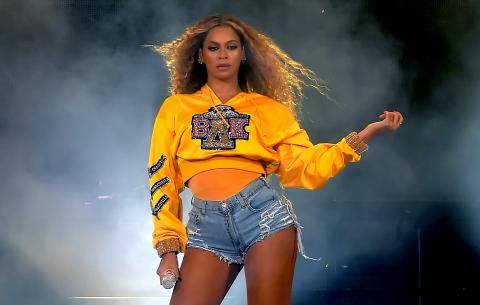 Here's what Donald Trump had to say about Queen B: ‘When Beyoncé moved her hips in a very suggestive way, if someone else had done that, it would have been a national scandal. I thought it was ridiculous and inappropriate.’ 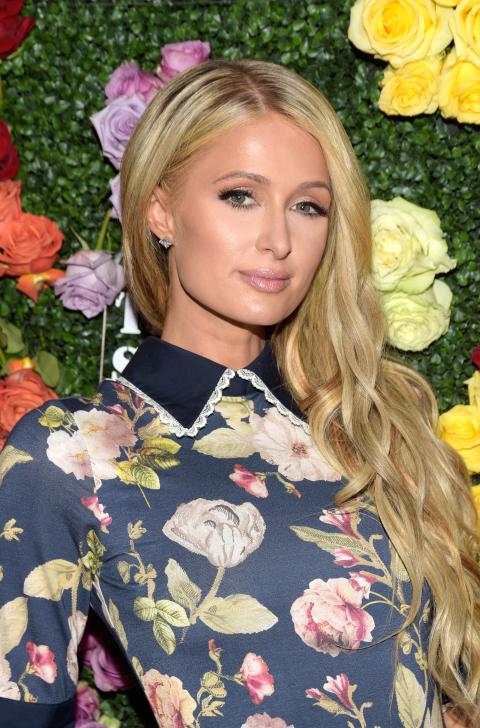 This is what Donald Trump said about Paris Hilton in 2003:

‘A lot of people don't give Paris Hilton any credit, but she's really beautiful. I've known Paris since she was twelve years old, her parents are friends of mine and the first time I saw her come into the room I thought “Who is this girl?”’ 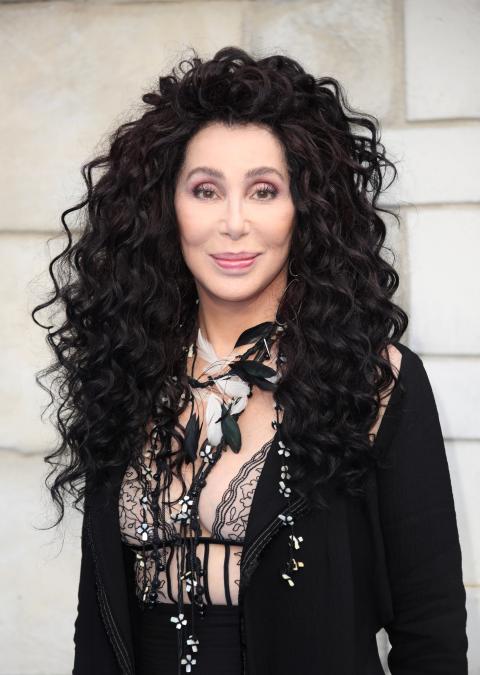 The singer Cher was also not spared

Here is what Donald Trump said about her in May 2012:

‘Cher is a loser. She is lonely and unhappy. She’s miserable. (...) I promise, I won't talk about her big cosmetic operations that were disastrous.’ 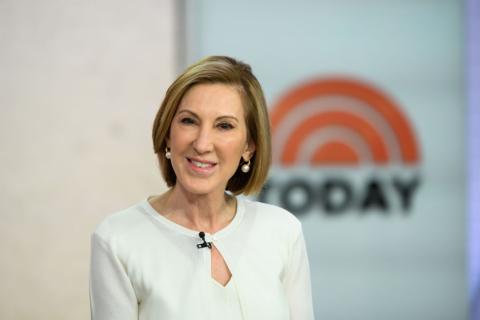 Here is Trump's sexist comment about this candidate during the previous Presidential campaign:

‘Look at that face? Who could vote for that? Do you want your next president to look like this? I mean she's a woman, and I shouldn't say anything negative, but hey guys. Seriously?’ 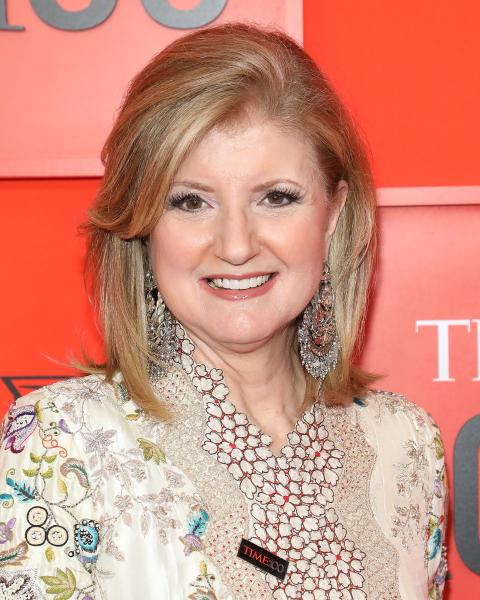 ‘Unattractive, both inside and out. I can completely understand why her ex-husband left her for a man. He made a good decision.’ 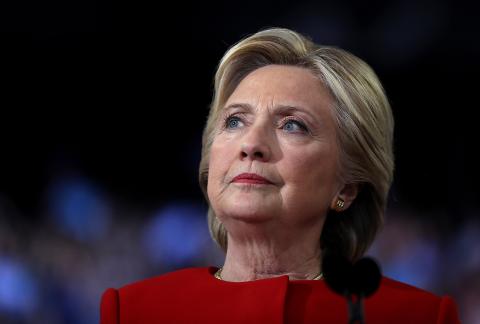 She was his opponent, and Hillary Clinton lost to Donald Trump in 2017.

This is what Trump said about her during the presidential campaign on April 26th, 2016: ‘If Hillary Clinton can't satisfy her husband, how can she satisfy America?’ 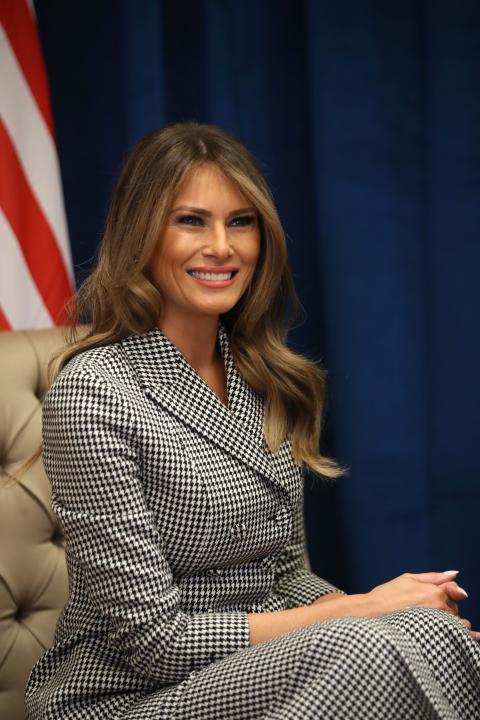 In an interview, Donald Trump was asked if he would stay with Melania if she was disfigured after a car accident.

Obviously, the answer leaves much to be desired: 'How are her breasts?’ 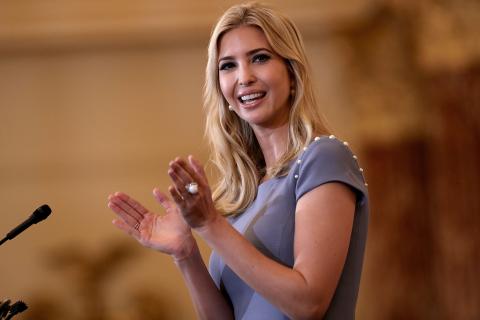 Donald Trump's comments about his own daughter in 2004:

‘She really has a beautiful face. If she wasn't my daughter, I'd probably go out with her.’

One day Donald Trump was asked if his daughter (then 24 years old) had ever had a breast augmentation. Here is his answer: ‘She has always been voluptuous.’ 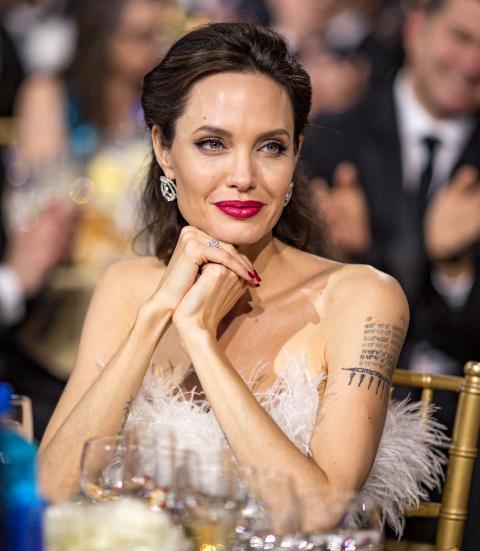 Donald Trump said about the actress: ‘I own Miss USA. I know beauty well, and she's not one of them.’ 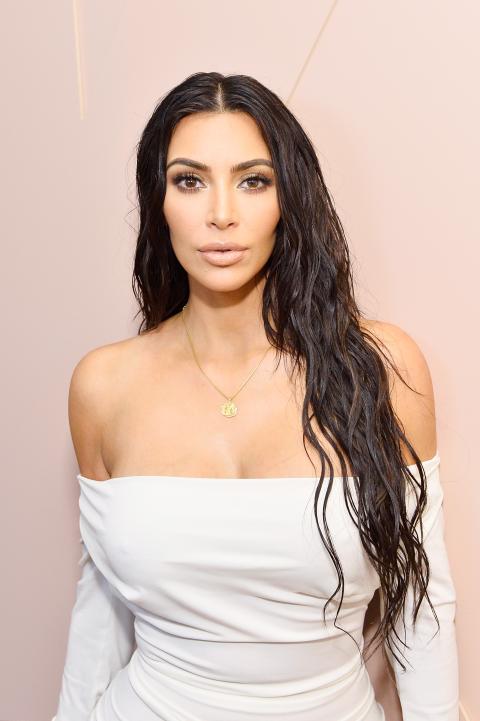 Once again, the current President of the United States was extremely vulgar about Kim Kardashian in 2014: 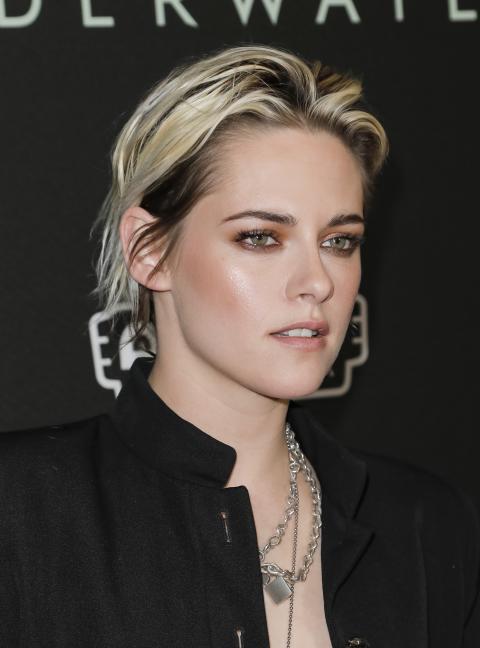 Donald Trump talked to actor Robert Pattinson when he was dating Kristen Stewart:

‘Robert, I get criticised by a lot of people because I said you should leave Kristen, but it's true. If you saw what the Miss Universe looks like, you would realise that.’ 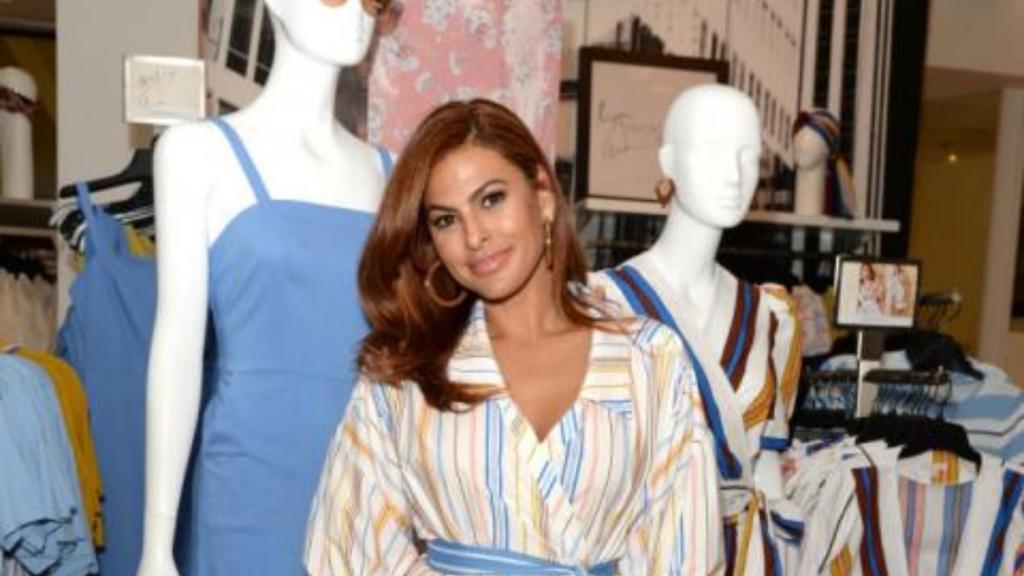 These 11 Celebrities All Look Great for Their Age! 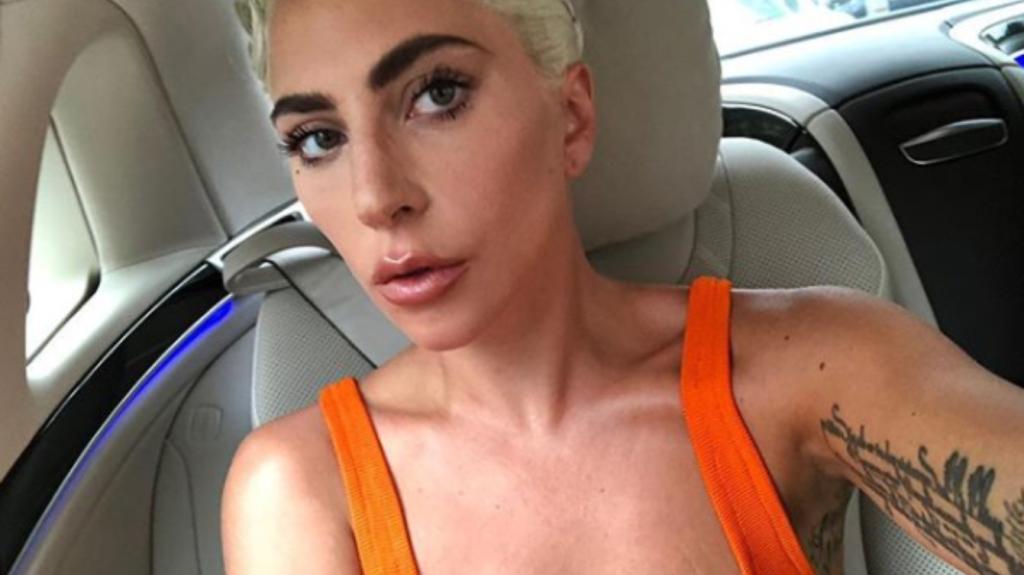