Harry Styles was mugged at knifepoint on Valentines Day while on a night out in Hampstead. The singer was understandably shaken up but handled the event very calmly.

Singer and actor Harry Styles was mugged at knifepoint near a pub on Spaniards Road in Hampstead, London, on Valentines Day.

The former One Direction member apparently handled the situation very well, giving over his wallet to the mugger, a source told the Mirror Online:

“He actually played it pretty cool, quickly giving the assailant cash, keeping himself and the guy calm and getting the situation over with. Understandably though it left him very shaken up afterwards.”

The Metropolitan Police have confirmed that they have been investigating a knifepoint robbery in the area but that the criminal has not yet been identified:

"The victim was not injured; however, cash was taken from him. No arrests [were made] and enquiries are ongoing."

The robbery was just the tip of the iceberg for Styles this week after news of his former girlfriend,Caroline Flack's passing. Harry has yet to address the issue but was seen wearing a black ribbon at the Brit Awards last night, a common symbol of mourning.

This is not the 26-year-old's first criminal encounter. Last year homeless, Pablo Tarazaga-Orero stalked Styles, prompting a restraining order against the Spanish national. The 'Dunkirk' actor claimed he noticed the man 'sleeping rough' near his home and offered Tarazaga-Orero some money for food or a hotel. Styles claimed:

Styles then claimed he would see the man very often and was even followed by the man who would send him notes and money through his letterbox. The 'Sign of the Times' singer was advised by his security to stop interacting with the man given his strange actions. 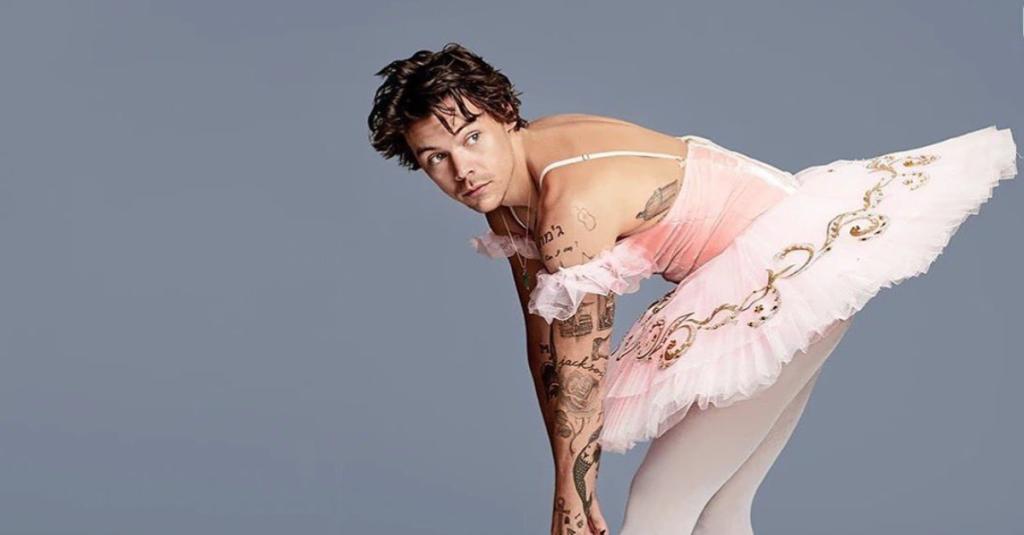 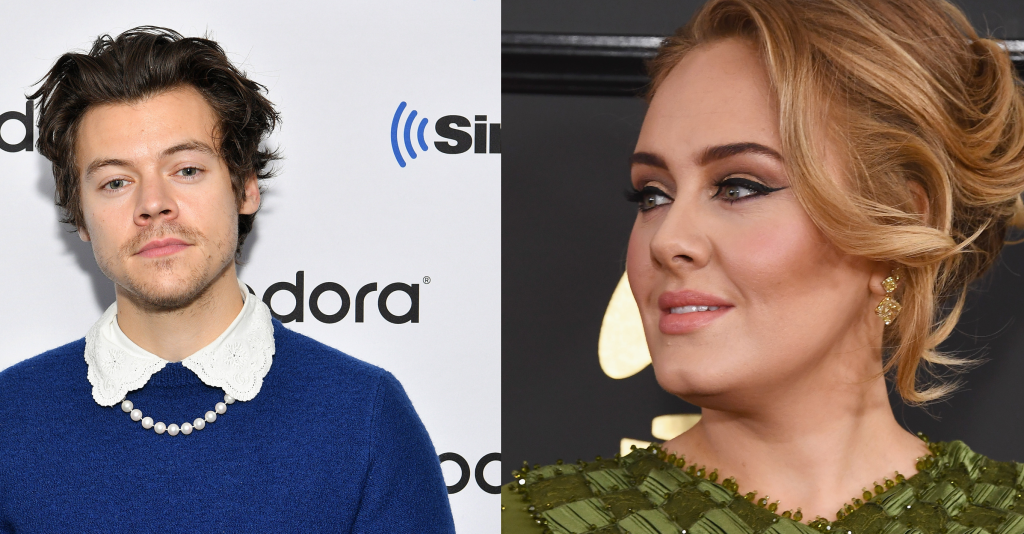