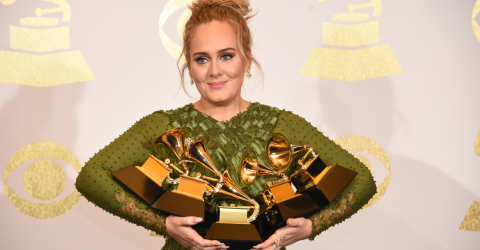 After attending Drake’s star-studded 33rd birthday party in Hollywood this week, photos of Adele sporting a very different look have emerged online – and many of her fans can’t believe just how much the Rolling In The Deep singer has changed in the last year.

It’s not been an easy year for Adele as she announced her split from husband Simon Konecki – who is father to her seven-year-old son Angelo – in April, reportedly filing for divorce in September. However, Adele has been continuing to live her best life since becoming single again – and she’s even rumoured to have found new love with grime artist Skepta.

After reportedly losing a stone in weight in the past year, Adele showed off her tiny new frame at Drake’s 33rd birthday party wearing a gorgeous off-the-shoulder black velvet gown. She completed the stunning look with her hair slicked back into a 1960s-style ponytail and plenty of sparkling jewellery.

On the night, Adele was seen partying with plenty of stars, as P. Diddy, Future and Rihanna were all on the guest list. The party took place at the glamourous Goya studios on Wednesday night to celebrate Drake – who goes by the name of Champagne Papi on social media – turning 33. However, her rumoured boyfriend Skepta was nowhere to be seen.

Adele herself shared a selfie from Drake’s bash on her Instagram account with the caption: ‘I used to cry but now I sweat 😂 #gingermckenna Happy birthday to one of the kindest and funniest people I’ve met @champagnepapi’, seemingly comparing herself to the villainous Sharon Stone character in 1995 film Casino.🌹

According to a source, Adele’s recent weight loss is down to a new workout regime, as she’s taken up pilates with Robbie Williams’ wife Ayda Field. They told The Sun: ‘She has been loving her new workout regime and it really works for her. It’s a bonus that she has shifted some weight. Her mates are glad she’s letting loose and there’s nothing but good feelings towards her. She’s got a new lease of life.' 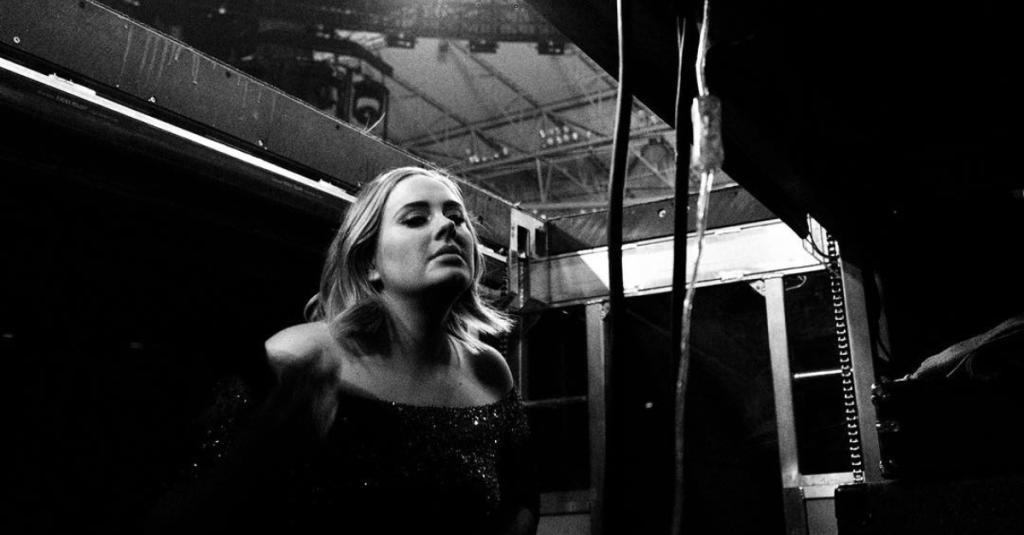 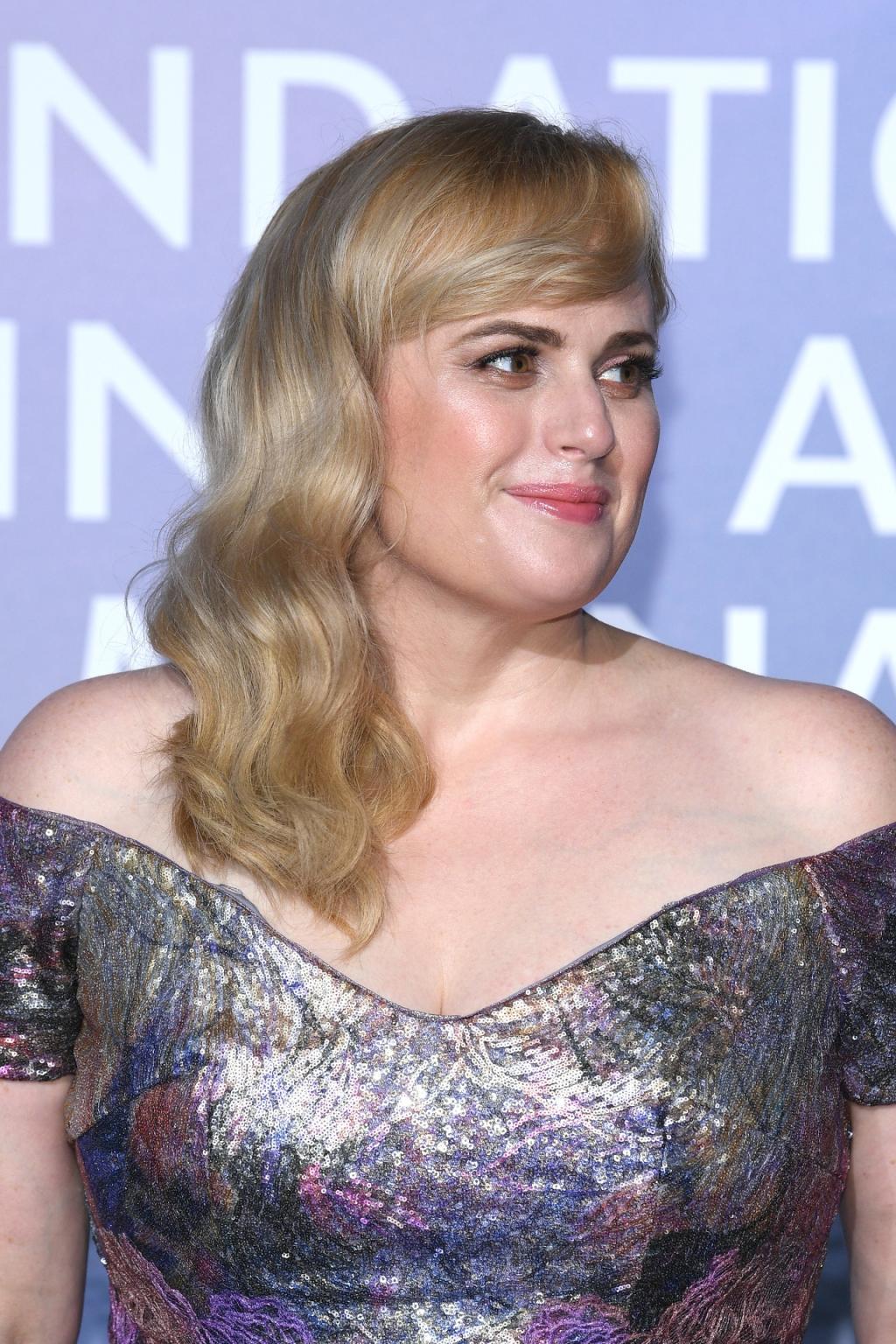 Rebel Wilson's incredible weight loss is all thanks to this diet