Aaron Carter claims to be ‘done for life’ with his brother Nick Carter after the Backstreet Boys performer took out a restraining order against him.

In a tweet on Tuesday, Nick Carter shared very publicly that he and his sister filed a restraining order against their brother Aaron.

They feared their brothers ‘increasingly alarming behavior’ posed a risk to their wellbeing and decided that this would be the right course of action to take.

Despite them not being there for their brother Nick does go on to acknowledge that he hopes Aaron ‘gets the proper treatment he needs before any harm comes to himself or anyone else.’

Aaron himself took to Twitter to address the issue:

Aaron went on to state that he was 'done' with his older brother, who felt it necessary to give up on his sibling and go as far as to file a restraining order against him.

Aaron recently revealed to the public on a program called The Doctors that he has been diagnosed with multiple personality disorder, schizophrenia, acute anxiety and manic depression, also displaying all the prescription medication doctors have placed him on to treat these conditions.

Aaron has been fighting via social media for justice for young women who have come out against Nick Carter with allegations of abuse, sexual harassment and even rape. He claims that this restraining order could be in retaliation of desire to reveal the truth. 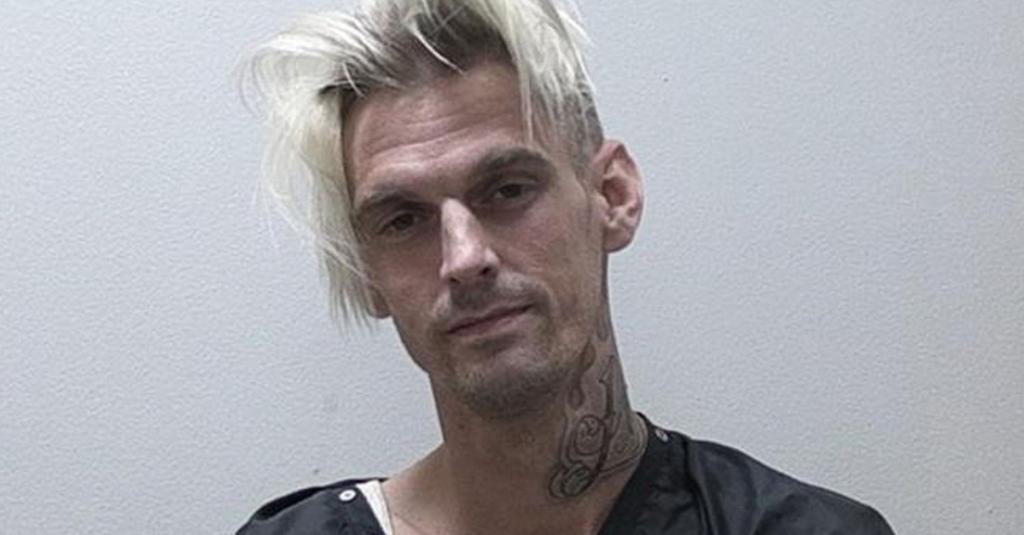 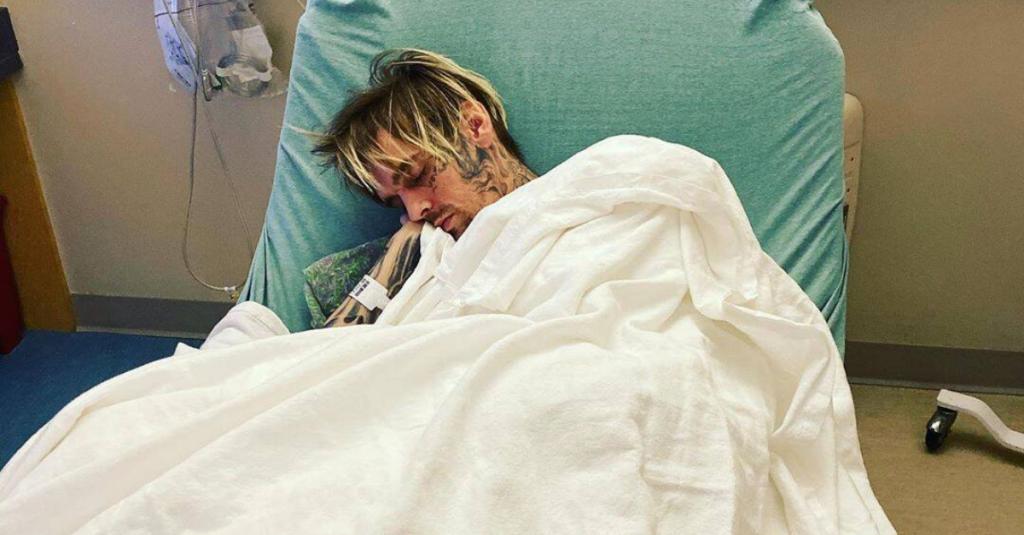