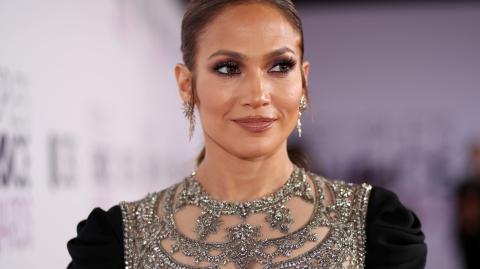 To celebrate the release of her new single, Jennifer Lopez decided to pose totally nude. Check out this masterful photo that has sent the web into a frenzy!

Between her elaborate beauty routine and her crazy outfits, the 51-year-old singer sends the whole world into a frenzy after each of her media appearances. While she surprised everyone with a red dress at the E! People's Choice Awards held on November 15th, this time she dazzled all of Instagram with her birthday suit.

On Wednesday, November 25th, JLo announced the release of her new single entitled ‘In the Morning.’ But that's not the only surprise she had in store for her fans. To accompany the news, the ‘Jenny from the Block’ singer unveiled the cover of her single.

Surprise! Here is the cover of In the Morning! The single will be released on Friday.

Clearly, the choice of photo was not made at random; Jennifer Lopez can be seen posing totally naked. In this photo, the 51-year-old star appears in profile, highlighting her muscular buttocks and her perfect abs. As singer Kelly Rowland pointed out in the comments, her only accessory is her ‘finger ring,’ a huge diamond given to her by future husband Alex Rodriguez.

A photo that blew up the web

The photo has already received more than 6 million likes in less than 13 hours. The American singer has completely seduced her followers, and more generally the whole planet, with this photo. She received a shower of compliments in the comments section:

If this doesn't break the Internet, nothing will!!!!!! SENSATIONAL!!!!

How is it possible to be so beautiful in your fifties?

At the recent launch of her cosmetics brand, Jennifer Lopez raised a subject that comes up quite regularly: her age, her athletic physique, and her extremely well-maintained skin. She explained:

Beauty has no expiration date. Beauty is to go beyond your limits, it is to be powerful... And it is to be aware of your own value. 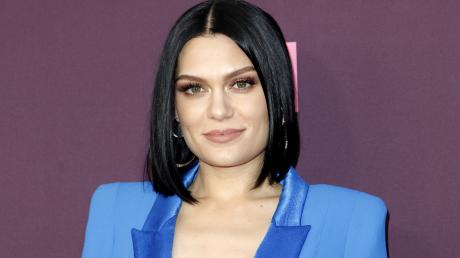 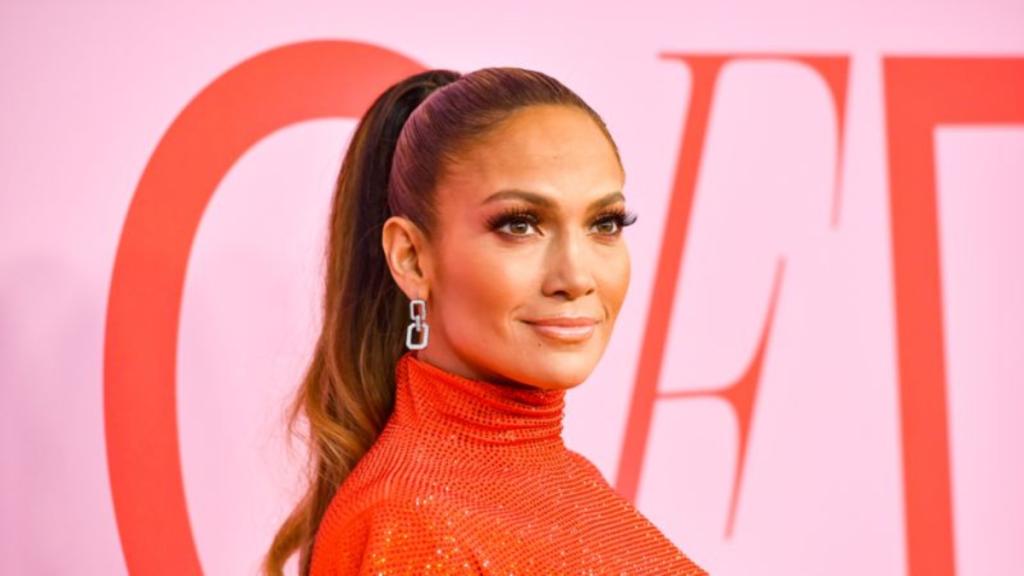