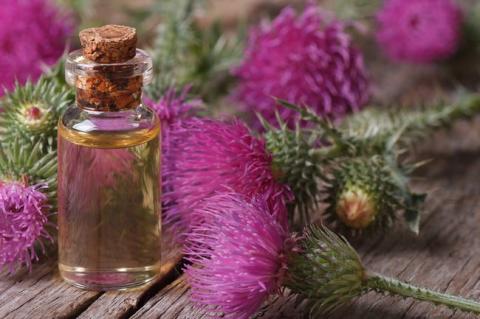 Burdock is an often forgotten plant that has many glorious benefits for your skin, acne and hair. Despite it's many advantages, not many people know about it. Use this natural plant as part of your beauty routine and you'll soon see the benefits for yourself.

The Benefits Of Using Burdock

-Heals eczema: Burdock can also help heal eczema because the plant contains polyenes that will help combat the skin irritations. Polyenes have many antibacterial properties that stimulate the production of bile and help eliminate toxins.

2. Using burdock on acne: Burdock is a very effective plant to fight against acne thanks to its antibacterial properties. By preventing the proliferation of bacteria, burdock reduces acne significantly. Burdock can also play an anti-inflammatory role to reduce the appearance of pimples. Applied as a lotion twice a day and it will help purify the skin. Finally, its antioxidant properties make this plant an essential ally to fight against acne. It can be used internally, in tablet or infusion form, or externally by applying it as an oil directly to the affected skin.

3. Using burdock on hair: Burdock is particularly beneficial for fighting greasy hair because it helps to regulate the secretion of sebum. You can use burdock by boiling it in water and rubbing your scalp every morning with the lotion. Burdock is also a plant that helps slow down hair loss. If you want to accelerate regrowth of your hair then let burdock be your friend because it is very rich with growth hormones. Apply the burdock lotion every day to your scalp for about one month. Burdock oil also has many properties that fight against dandruff. For this, you can add a few drops of burdock oil to your usual shampoo. 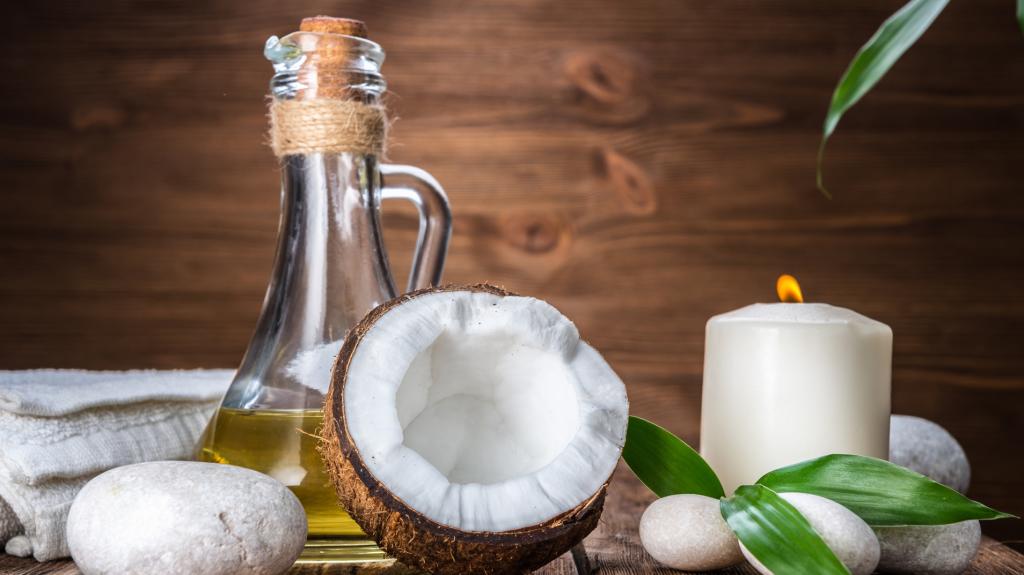 The benefits of using coconut oil for your hair 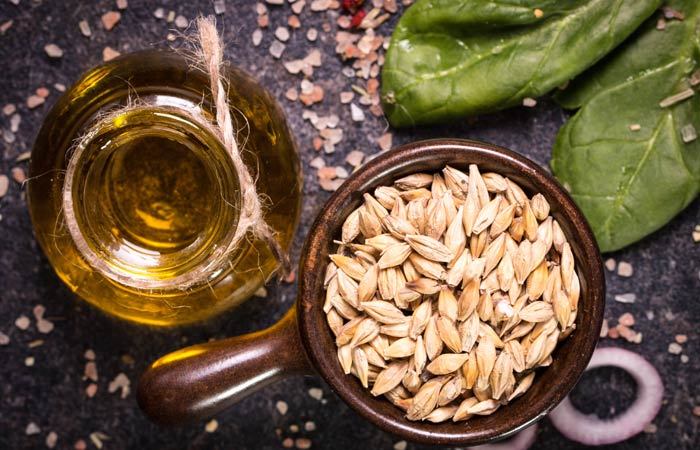 The Benefits Of Using Wheatgerm Oil