The Grand National is one of the most watched sporting events of the year. Last year, over 600 million people across the world tuned in to watch the famous horse race. It also brought in nearly £300 million purely from people betting on the race. However, there is a dark horror looming over the race every year that most people neglect to think about.

This year over 150,000 people are expected to flood into Aintree Racecourse in Liverpool, across the three days of racing. And yes, while it may be one of the most entertaining sports events of the year, spare a thought for the racehorses that don’t even make it back to the stables. In fact, spare a thought for all of the horses. These poor innocent animals are made to carry an 8 and a half stone jockey on their backs whilst being constantly whipped as they run tirelessly for 4 and a half miles. Oh yeah, and if they for some bizarre reason they get injured, they might not even make it back to the stables.

Although last year the famous race at 5:15pm did not cause any fatalities, over the three days of racing, a total of 6 horses were put to death after getting injured during the race. Whilst six horses might not sound like much over the three-day racing weekend, let’s face it, it shouldn’t cause any at all. Sporting events such as this should be enjoyed without causing the death of innocent animals.

So before you get your glad rags on, turn on BBC 1 or even place your bets on a race, think about the horses that might not see it through the weekend.

The Horrifying Moment A Marathon Runner Attacked A Puppy

School Teacher Under Fire After Using Turtle In Class Experiment 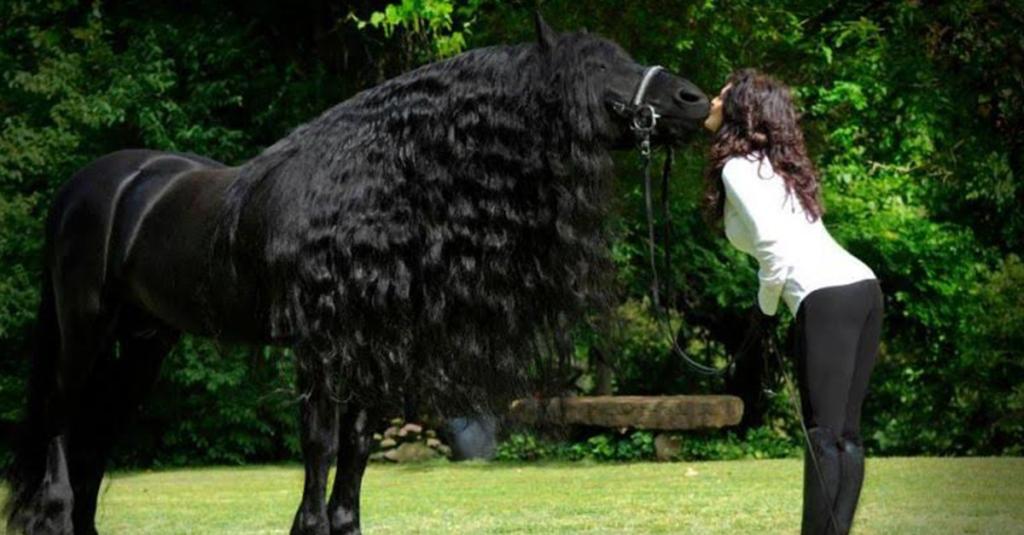 This Is The World's Most Beautiful Horse 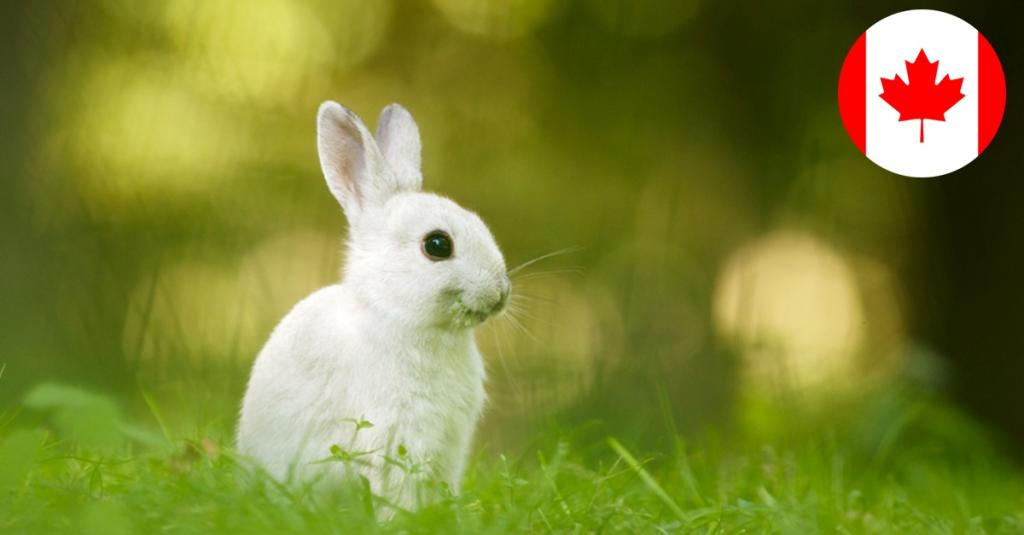