This dog was rescued from a shelter where he was set to be put down along with his brother Pablo. His story will move you to tears... get the tissues ready!

Picasso is a corgi pitbull terrier crossbreed who watched his siblings leaving the litter, one by one, as his mother's owners were selling the puppies. But nobody wanted to take him home.

Picasso was born with a bent jaw, leaving him with a peculiar appearance. This misalignment causes some lower teeth of the animal to reach the roof of his mouth, making it difficult to chew. Other than that, the dog doesn't suffer any pain.

Picasso, much like other animals afflicted by a similar disfigurement, had plenty of love to give despite their appearance that some would consider slightly off putting.

His owners decided to hand him over to a shelter when he was only 9 months old, but he eventually ended up on the list of animals to be put down, after waiting a long time to be adopted. His brother was also set for the same fate.

But, to the joy of the canine brothers, something unexpected and wonderful happened. Watch the video to see this story's heartwarming ending! We warn you though, this one may be a tear-jerker! 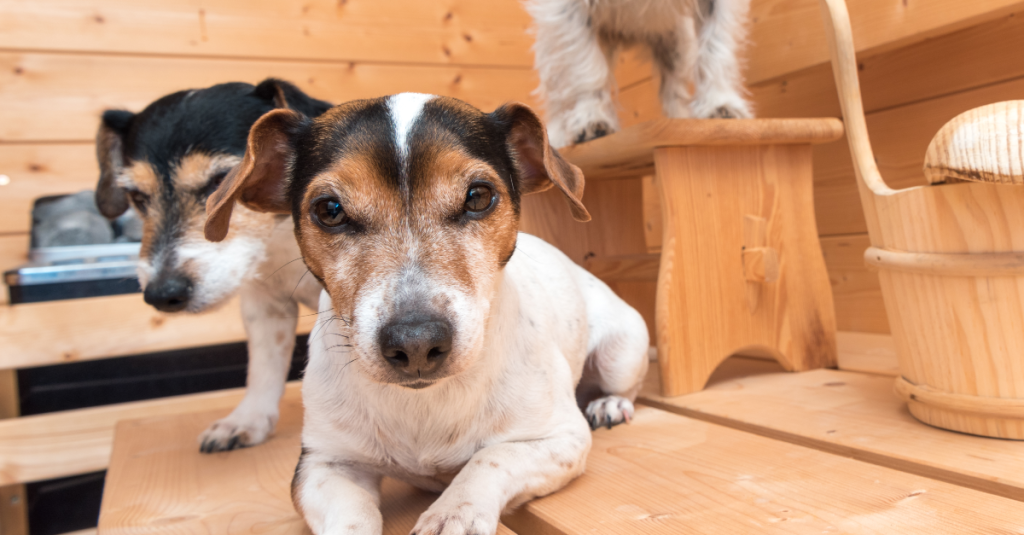 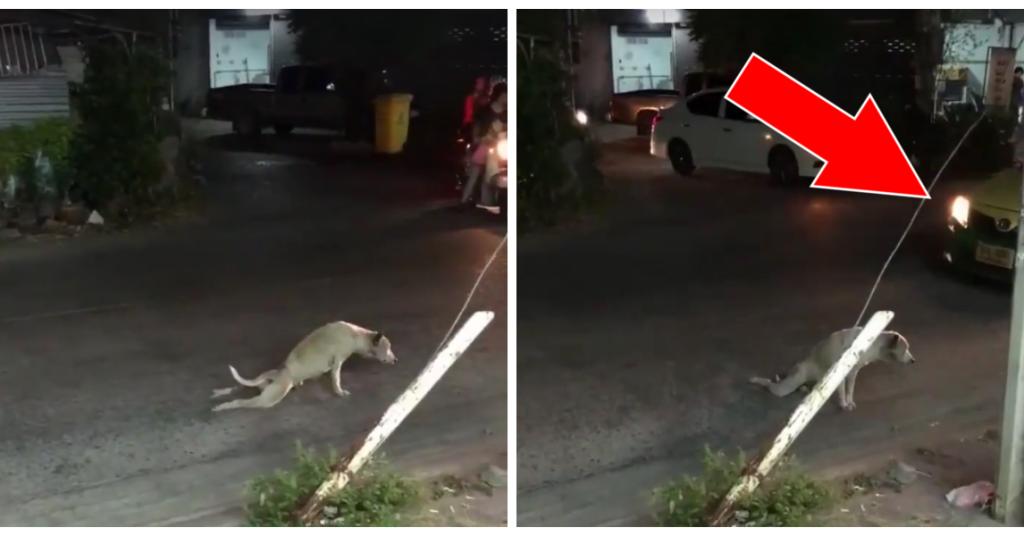