A study has just unlocked the secrets of why cats have vertical pupils and why other animals like sheep and goats have horizontal pupils. Check out the video to find out more!

We often say that the eyes are the windows into the soul but for researchers at the University of California-Berkley, they are also a way to determine an animal’s predatory nature and how they hunt according to a study carried out by Science Advances journal.

Not every animal has the same shape pupil. Some animals, such as cats, have more of a vertical slit, while others are more horizontal. According to recent information, this could be explained by the owner’s lifestyle. Furthermore, vertical pupils have been observed more in nocturnal predators who tend to take their prey by surprise.

To arrive at this conclusion, the team of scientists, led by Martin Banks, analysed 214 species of predatory and non-predatory terrestrial animals. Their research involved comparing the shape of their pupils, their lifestyle and the role their pupils play in their environment.

Their results suggest that predators that hunt by ambushing their prey, are more likely to have vertical slit pupils. This characteristic is especially true for animals who tend to track their prey under the cover of nightfall.

This is the case for cats for example, as well as serpents, who both have night vision specially designed to evaluate depth of field and efficiently measure the distance between their target and themselves before they attack. On the contrary, for prey who tend to be tracked, their pupils are horizontal.

This is typical of some herbivore species such as sheep and goats who need a clear panoramic vision. This allows them to expand their field of vision so that they can detect potential predators more quickly and efficiently get away since they have a good knowledge of the uneven terrain surrounding them.

An example of evolutionary optimisation

This isn’t the first time that scientists have made the connection between the shape of an animal’s pupil and their lifestyle. A similar observation was made in the 1940s. However, no one, until now, has quantified this reality.

Researchers have also managed to explain why large predators such as tigers and leopards have more rounded pupils. According to them, because of their large size, these felines don’t need visual cues to find food as much as their little cousins do.

This research illustrates once again how, over the years, evolution and natural selection have influenced certain characteristics in these species so as to optimise their chances of survival. 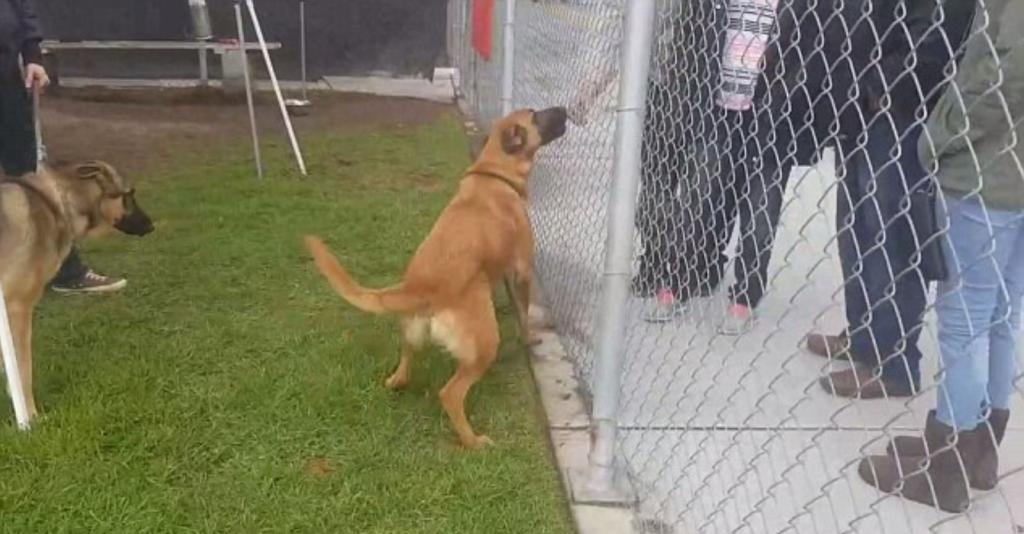