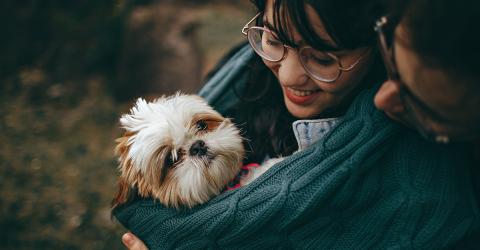 British researchers have identified subtle genetic variations in animal-friendly people related to a hormone: oxytocin. A neuropeptide which is already known as the ‘love hormone.’

It is nicknamed ‘the love hormone,’ and rightly so. Oxytocin plays a major role in many biological processes such as the establishment of social interactions, childbirth, and even orgasm! And now this neuropeptide secreted by the hypothalamus has revealed another of its effects, loving our four-legged companions.

In a study published in the Animals journal, researchers at the Roslin Institute at the University of Edinburgh and Scotland's Rural College in the United Kingdom have revealed that they have found subtle genetic variations in animal lovers.

To achieve this, the scientists analysed part of the genetic material of 161 volunteers, all students, to whom they also asked to complete a questionnaire about their empathy with animals. As a result, researchers identified two notable differences.

The first depended on gender; women showed a greater degree of empathy towards animals than their male counterparts. The second was purely genetic; animal lovers had a subtle variation among genes coding for the oxytocin receptor.

‘We already knew that oxytocin was important for empathy between people, but we now know that it helps us to bond with animals as well,’ says co-author Sarah Brown of the Roslin Institute.

It was already known that societal factors such as childhood experiences or religious beliefs influenced our relationship to animals. But this genetic discovery is, according to the team that is at the origin, a big first. A breakthrough that opens the way to better management of animal welfare, as another author of the study, Prof. Alistair Lawrence of Scotland's Rural College pointed out.

‘This research is just the beginning, and we hope these findings can help us devise strategies to help improve animal welfare.’ The ‘love hormone’ has obviously not yet unveiled the full extent of its ‘peace & love’ effects!

Check out the video above to find out more (and to see some cute animals)! 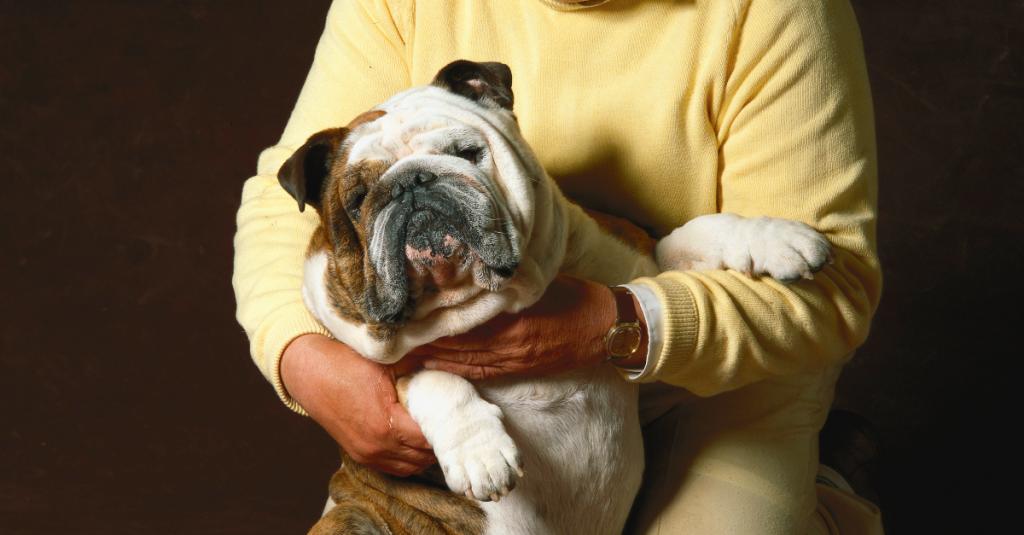 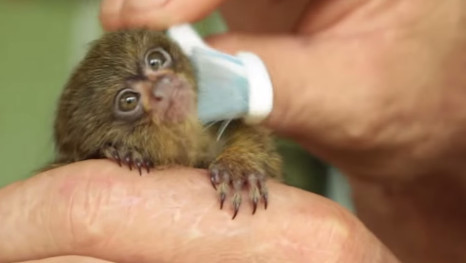