This story will very likely make you sad. A poor orangutan mother went blind after being shot by hunters 74 times. The poor animal wanted to protect her little one, who died a shortly after.

The little orangutan was only four weeks old. It was malnourished since its mother could not feed it. The baby died of an infection after being rescued by a veterinary clinic.

The events occurred in Indonesia. Poaching is one of the worst problems facing the country. Wild animals' natural habitat is gradually being destroyed by humans who cut down trees for paper production.

Veterinarian Yenny Saraswati cured the injured animal. She explained that, in the scan, you could perfectly see four bullets in its left eye and two in the right. The poor orangutan will survive but will never be able to live in the jungle again.

The vets named her Hope, after the hope that things will change one day. However, during the last 10 years, they have had to cure up to 15 orangutans injured by poachers. We are talking about a total of 150 bullets extracted from these animals' bodies.

When will human beings stop being so cruel towards animals?

Take a look at the video above for more on this story... 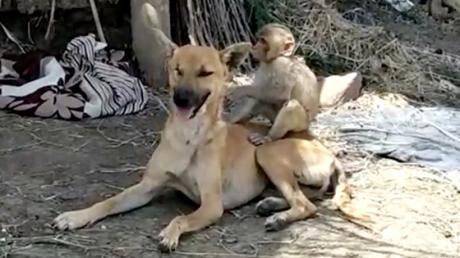 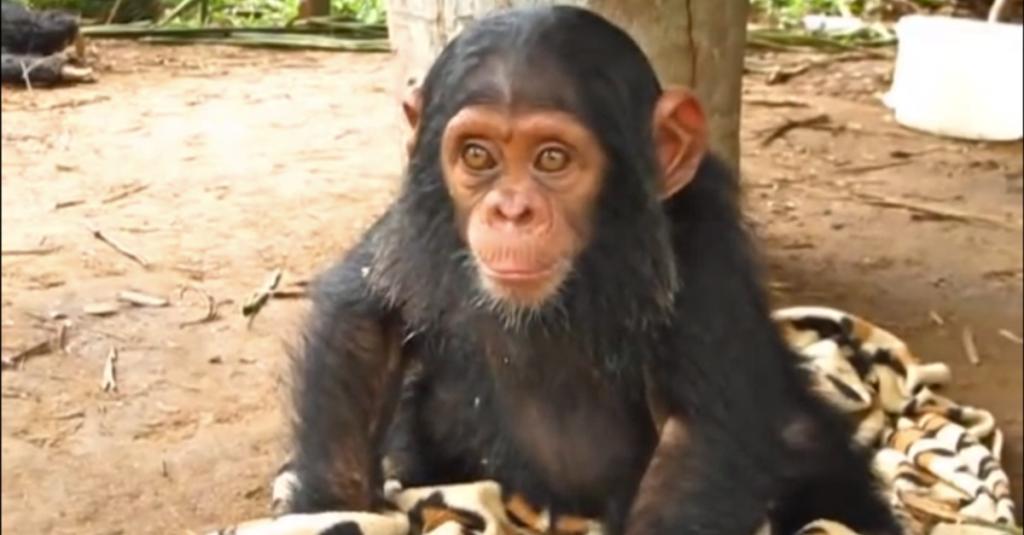